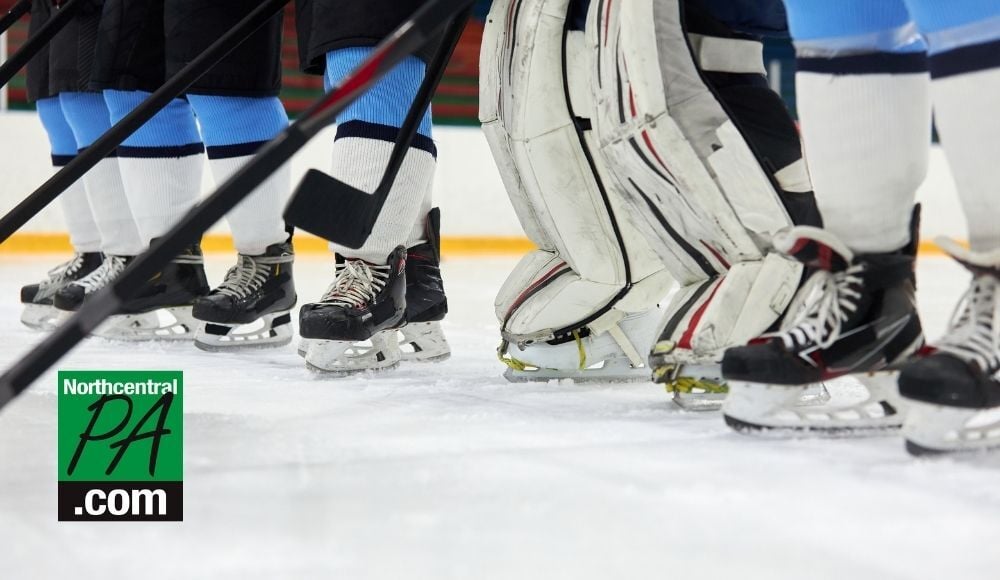 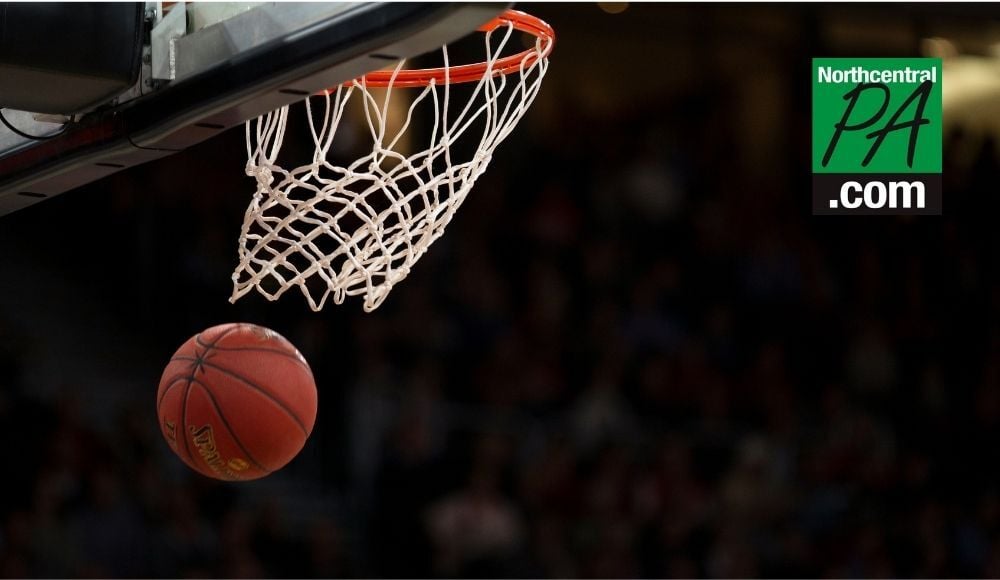 Williamsport, Pa. – The good thing about the NHL’s format is every week feels like a playoff series.

I could pick a game, but when teams play each other throughout the week it makes it difficult to zero-in on just one. This week I’m focusing in on the Pittsburgh Penguins and the Washington Capitals.

The two teams meet Tuesday at 7 p.m. and then again on Thursday at the same time. It’s the beauty of the new format. These two teams are in the third and fourth slots of the Eastern Division, which means this could give the Islanders or Rangers a chance to move up in the standings.

It could get especially dangerous for the Capitals, who take on the Islanders Saturday. Two losses to the Penguins and then the Islanders would be painful. On the other hand wins in all three of those games would be gigantic.

The Capitals center Nicklas Backstrom will enter the week on a five-game point streak. He’s been critical to the Capitals success throughout the season.

For the Penguins it’s all about Sidney Crosby, who has six goals, nine assists, and 15 points on the season. He also just played in his 1,000th career game as a Penguin.

It will be a good week on the ice for one of these two teams. We all just get to enjoy.

This week the NBA schedule is loaded up with top tier matchups as we approach the All-Star Break in the season. The team to watch this week has to be the Los Angeles Clippers who start off their week with a surging Brooklyn Nets team on Sunday night. The Clippers are coming off of a two game split with the Utah Jazz who are the surprising leader in all of the NBA.

Coming off a hard-fought week against powerhouses, the Clippers must play host to James Harden and Kyrie Irving who are still without Kevin Durant. Though Durant will be absent, the star power is loaded between the two teams and should be the show of the week.

Between Kawhi Leonard, Paul George and Patrick Beverly, James Harden and Kyrie Irving will have their work cut out for them as they try to extend their win streak to six straight games.

Get your popcorn ready.