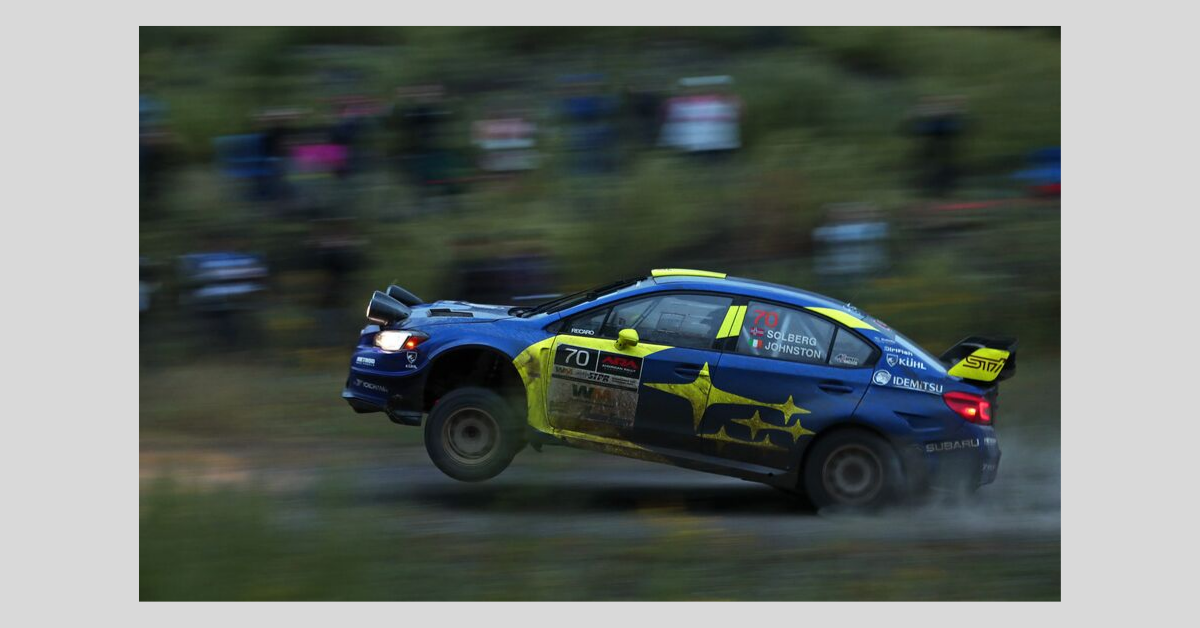 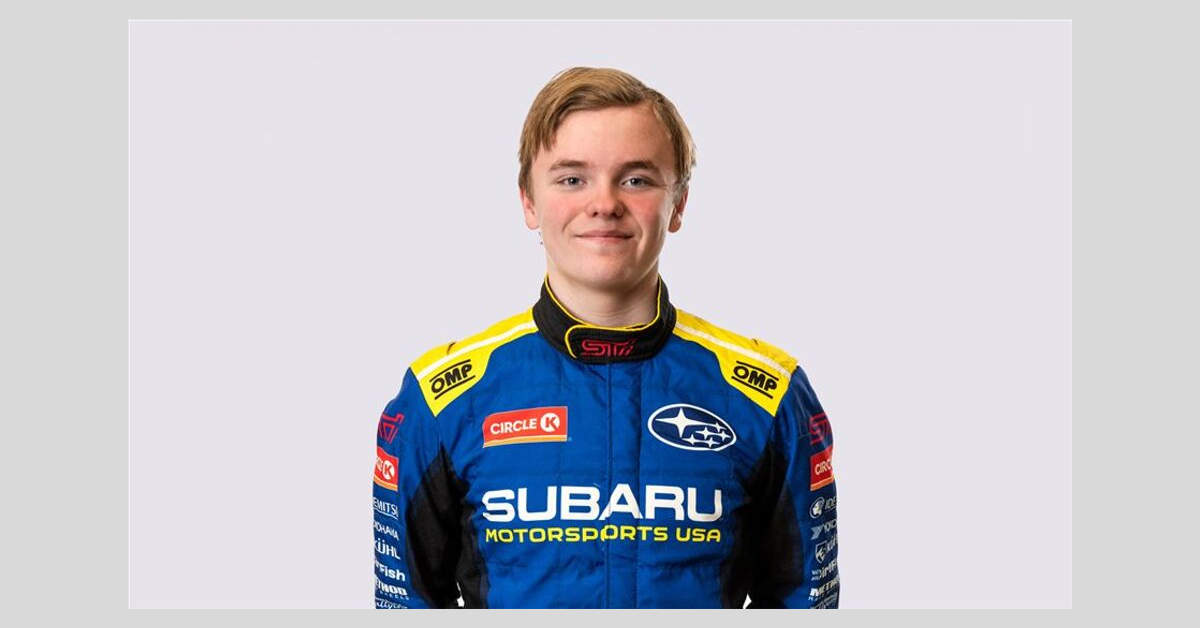 After trying out soccer, hockey, and karting, 17-year-old Oliver Solberg decided he wanted to drive on dirt. Source: Subaru Motorsports

Solberg and Higgins swept all 15 stage wins and have now combined to win five of the last six ARA national events in their Subaru WRX STI rally cars.

With Susquehannock Trail moving from its usual June timing to a new date in mid-September, cool and damp weather conditions made for a very different rally from previous years. Rain during the week turned the service area into ankle-deep mud and left the narrow, fast Pennsylvania roads slick and more dangerous than usual.

Oliver Solberg – still a few days shy of his eighteenth birthday - and returning co-driver Aaron Johnston attacked early on Friday in their #70 WRX STI, winning the first two stages to build a quick lead over Higgins and co-driver Craig Drew. Solberg would ultimately take eight of the first day's stages to Higgins' two as the veteran pursued a conservative strategy to protect his championship hopes.

Saturday's stages continued the story of the event with more damp, foggy conditions and a continued push from Solberg and Johnston for stage wins. The pair would again take the first two stages of the day before Higgins and Drew struck back with a win on Stage 13. A broken axle briefly left Solberg with only front-wheel drive on Stage 14, but he was able to complete the stage and return to service with most of his lead intact.

After repairs, Solberg closed out the weekend with a win on the rally's final stage to take the overall victory. Higgins brought his WRX STI home in second, with the Ford of third-place finisher Barry McKenna more than twelve minutes further back.

"Fantastic, finally another win since Olympus!" Solberg said after the rally. "I knew the conditions were going to be difficult so my goal was just to push hard and win as many stages as possible. It's been a long couple of rallies but the team has done a fantastic job."

"This weekend was very much a championship drive for us," said Higgins. "Oliver had good pace and we knew we had a chance to lock up enough points to secure the title this weekend so made the choice to drive safely and get the job done. Now we can relax and go flat out at the last event next month, try to end the season on a high note."

David Higgins and Oliver Solberg will go head-to-head in the final round of the ARA season at Lake Superior Performance Rally, to be held October 18-19 in Houghton, Michigan.