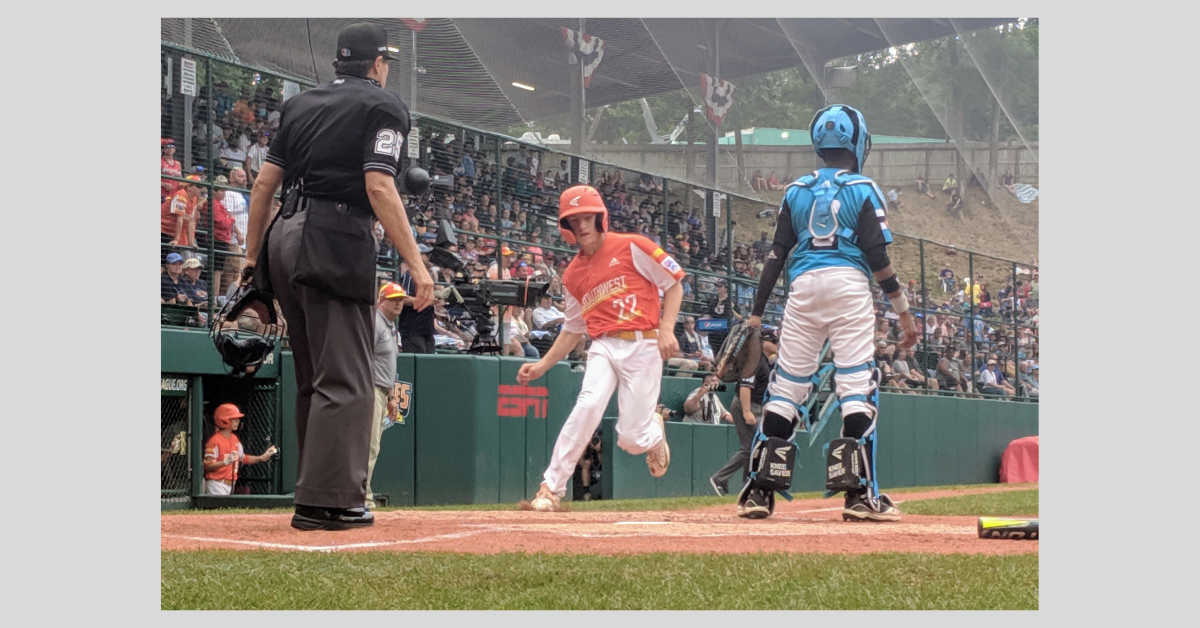 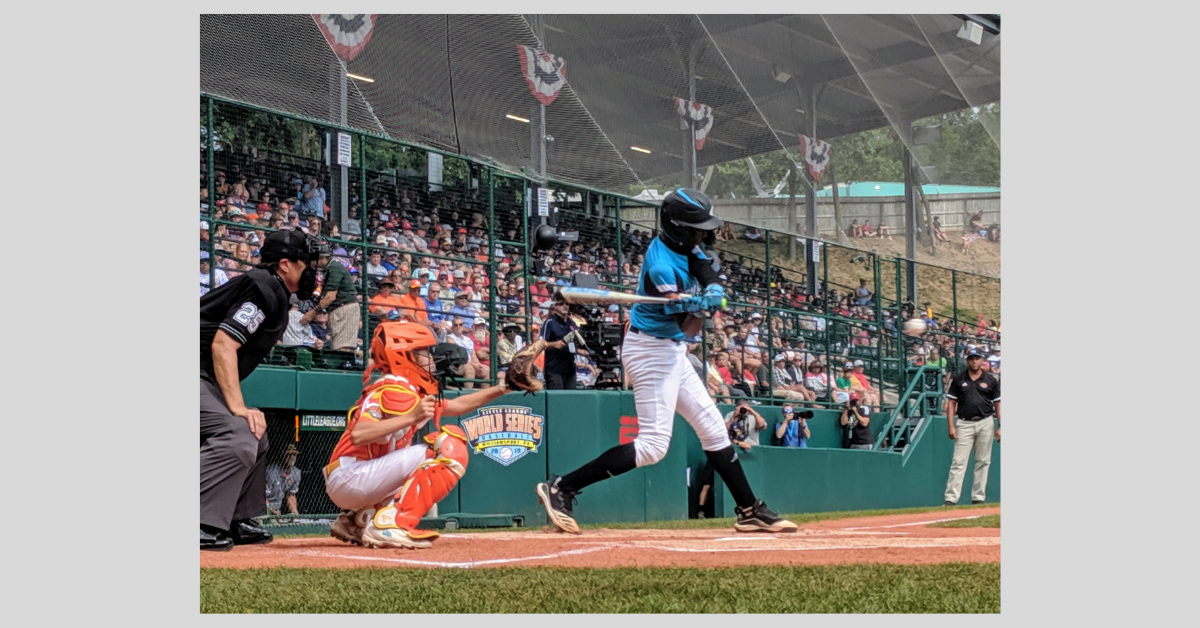 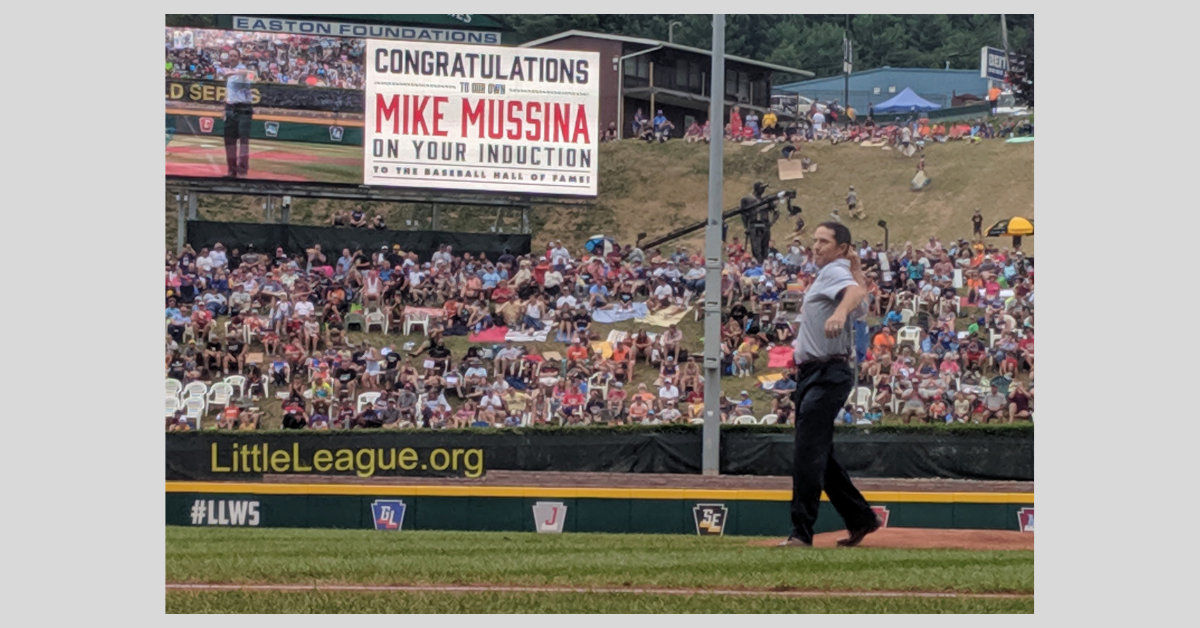 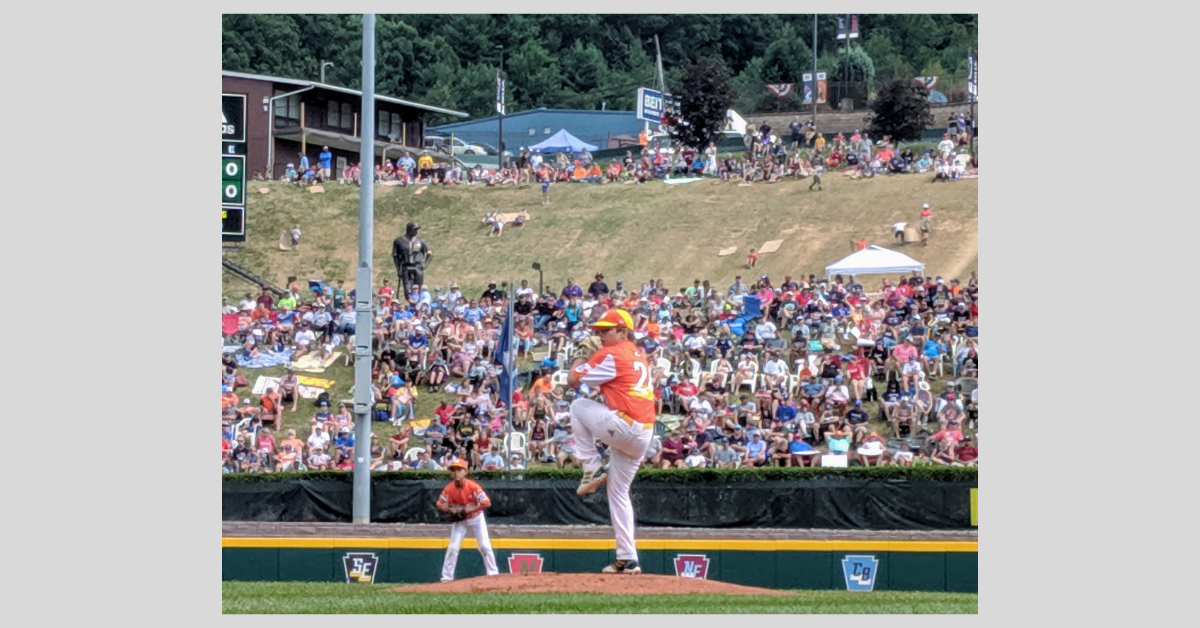 The Southwestern right hander kept the Caribbean entrant off balance all day with a lively fastball, a hard slider and slow curve, throwing a complete game two-hitter. With a pitch count limit of 85, complete game shutouts are rare at any little league game, let alone the World Series Final.

Louisiana lost their first game at the World Series to Hawaii last Friday, then rattled off six wins in nine days to capture the title.