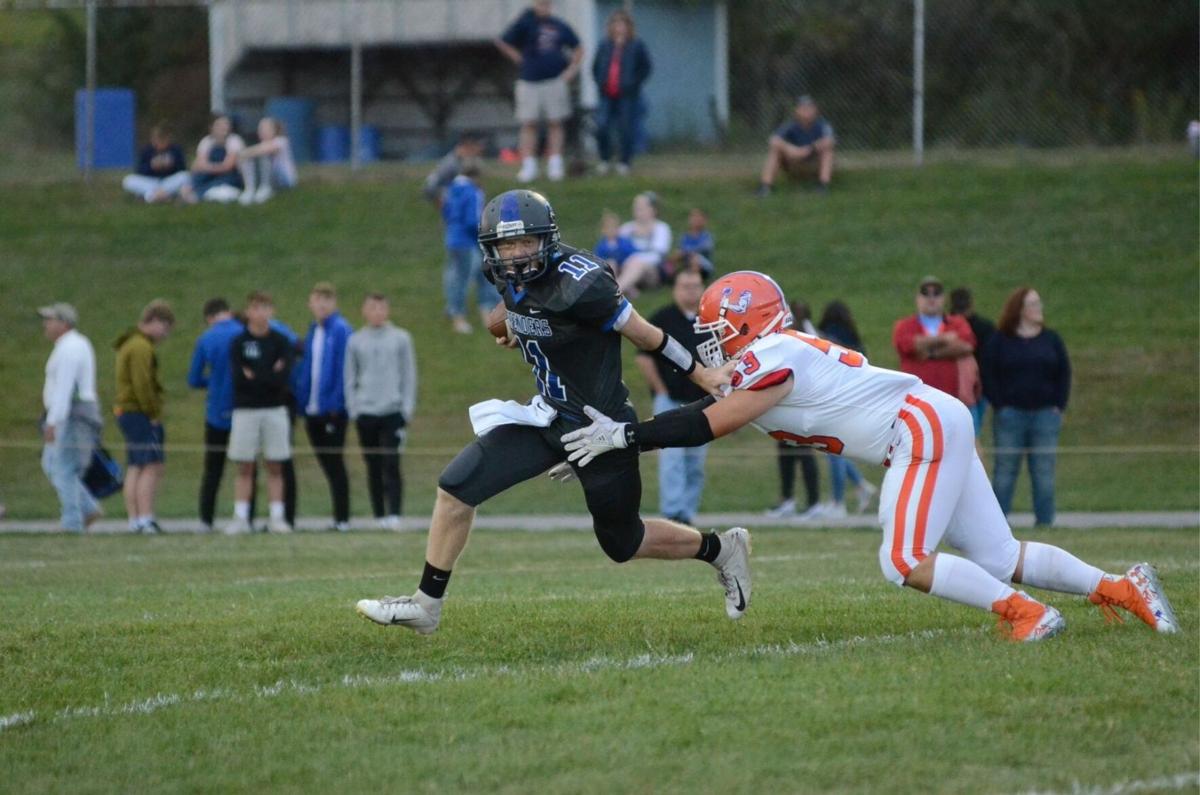 Warrior Run's Remington Corderman slips by a Danville defender to setup a big gain for the Defenders during a game from the 2019 season. 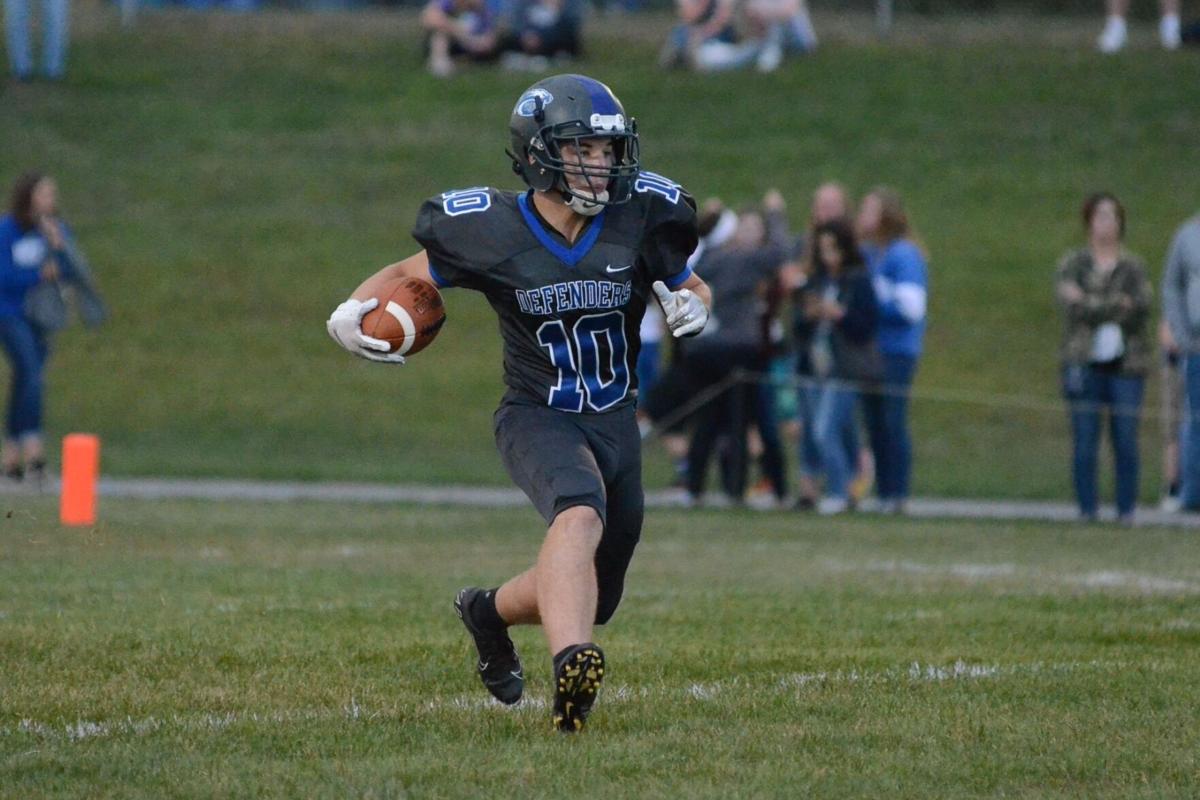 Muncy, Pa. — Disappointment could been seen across faces as coaches informed players from both Muncy and Warrior Run they would not be able to participate in the opening week of the season.

Friday night football in the fall shapes the season of the year as teams stand on the sidelines, parents fill the seats of the stadium, and cheerleaders and band members help direct cheers. It’s everything this area embodies in the fall, and it is all on full display throughout the county on Friday night.

For players of those two teams, it was a draining realization they would not be there for the first week of the season.

That all changed as Muncy’s Curt Chilson worked with Warrior Run to make a game happen on Friday.

Muncy was originally scheduled to play South Williamsport and Warrior Run was going to play Loyalsock. Both of those schools canceled.

“Warrior Run put out a message saying they were looking for a game and that was in the back of my mind,” Chilson said. “It’s always been a good game between our two schools. While its unfortunate South and Loyalsock aren’t able to play it worked out we were able to schedule Warrior Run.”

Chilson put together the matchup with the help of Warrior Run’s Athletic Director, but they could not proceed until the PHAC gave them the go-ahead. The vote was quick and unanimous as the matchup was approved.

There was just one problem.

The timing of the situation did not leave either team much room to get ready. Both coaches were informed at 9 p.m. Wednesday night. That left them one practice, which is typically a walk-through, to get ready.

“We had an idea in the afternoon, but we couldn’t tell anybody,” Warrior Run head coach Chris Long said. “We started with Muncy the last couple years so that’s a good thing.”

Long quickly broke out the film and started to study the new upcoming opponent. He crammed throughout the night Wednesday and then started to inform the team as social media started to buzz.

The change was sudden, but one the players quickly adapted to. The emotional toll of losing a game and then getting it back all in the span of a few days did not dampen the players spirits.

“They are doing well,” Long said. “I knew they weren’t playing after Tuesday’s practice. I told them we weren’t playing Loyalsock and we would try to find a new game. They just want to play football against someone.”

Muncy was in a similar position as their game against South Williamsport was canceled. Muncy seemed out of options as they play in the NTL and cannot play against PHAC teams this year. It was a small setback, as the league voted and approved the matchup with Warrior Run.

Much like the Defenders, Muncy was now forced to quickly turn around and get ready for a game this Friday.

“We didn’t now until after practice Wednesday if the PHAC was going to approve the game,” Muncy coach Sean Teteault said. “We knew the possibility was there, but we didn’t find out until Wednesday night it was officially approved. Our kids are excited. We always go with the mantra ‘we’ll play anyone anywhere at any time’ and we’re going to find out Friday.”