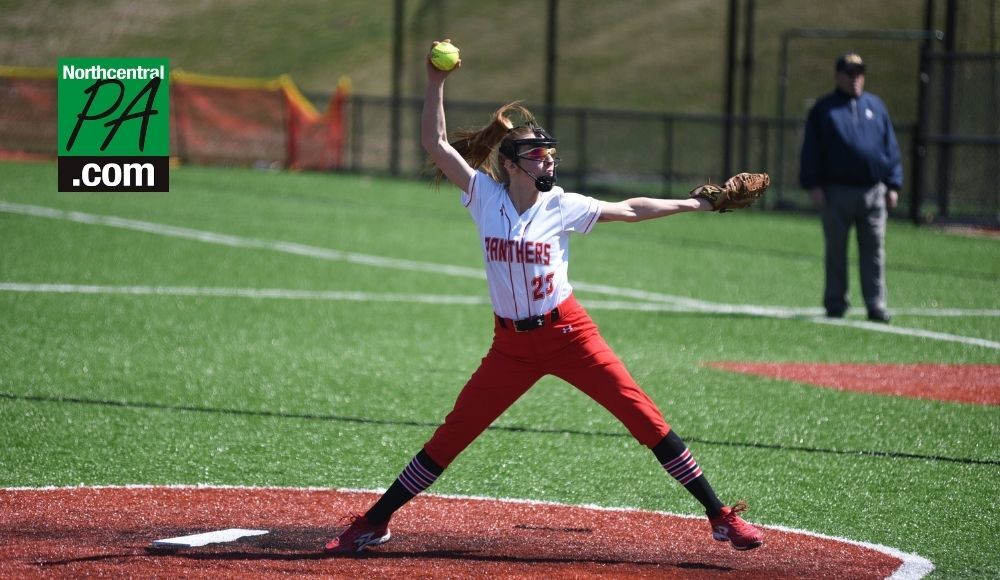 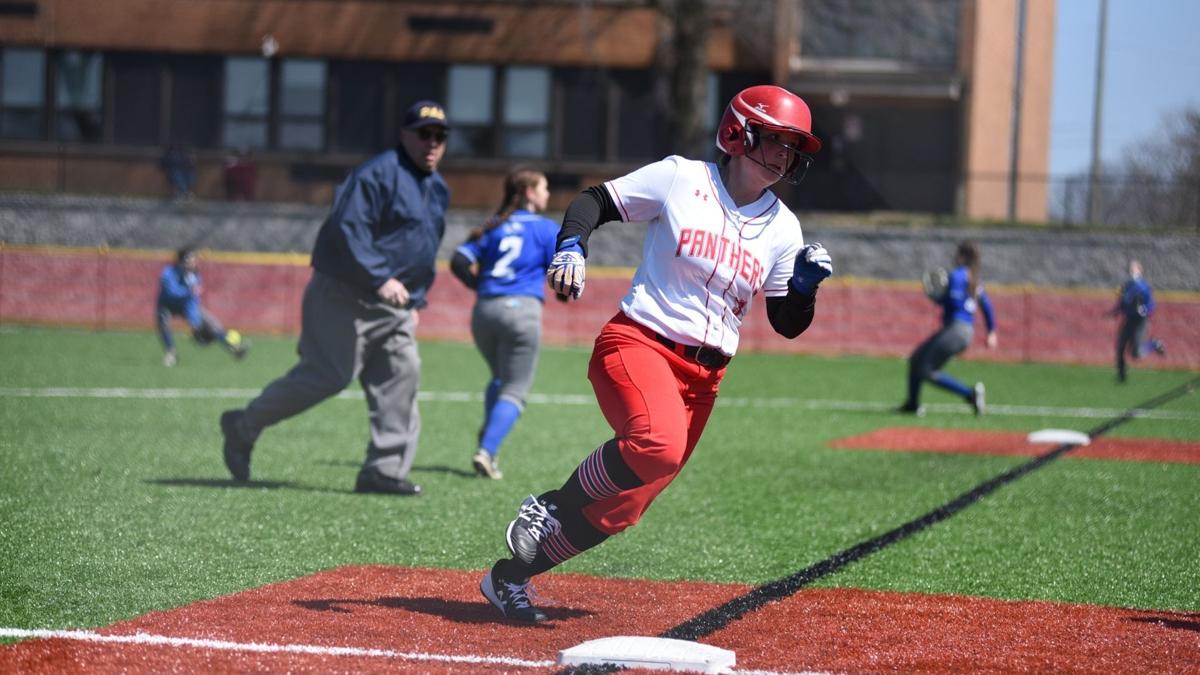 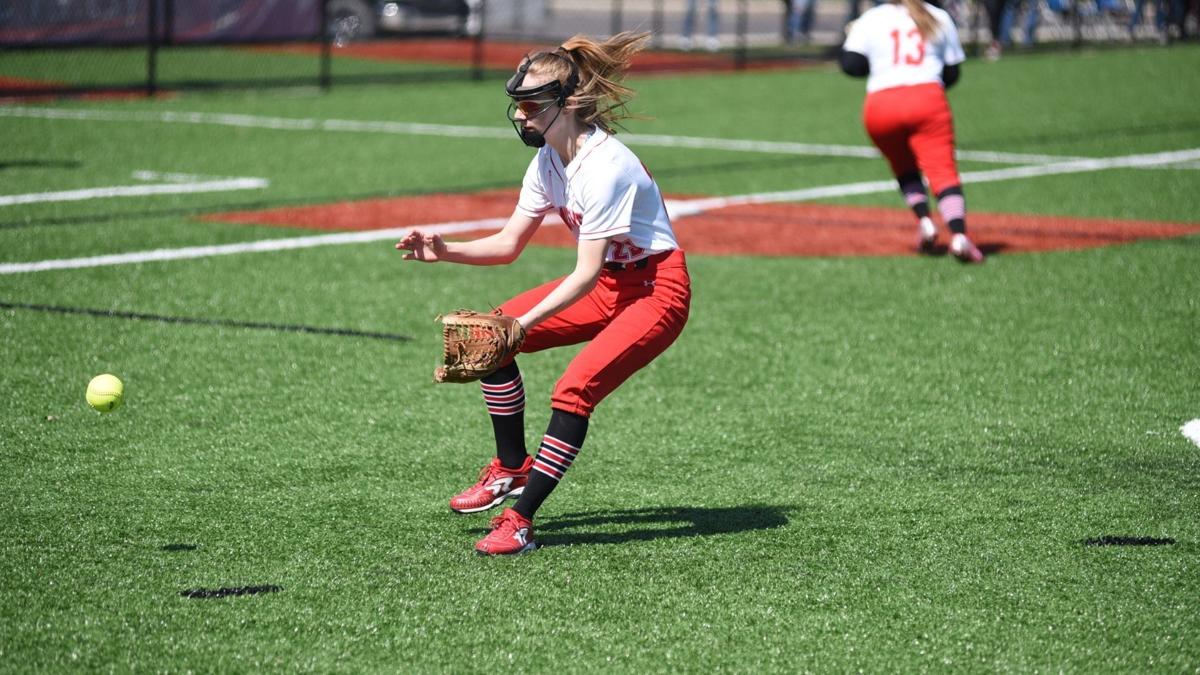 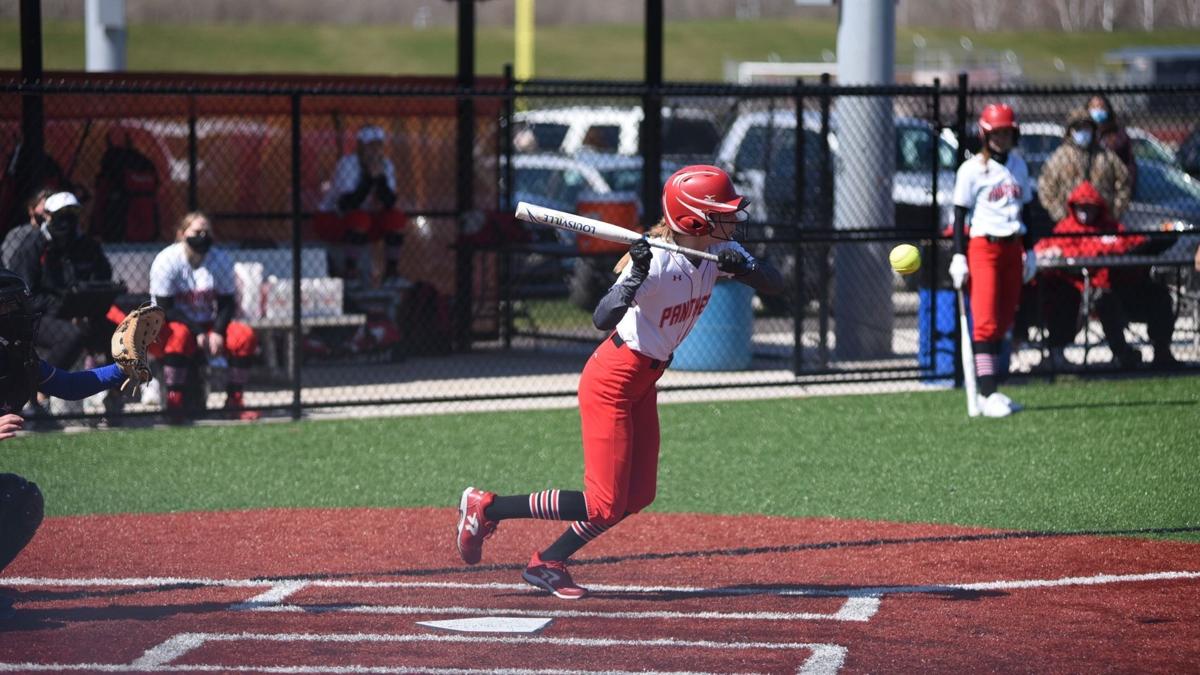 Hull finished with nine strikeouts and gave up just one hit as the Panthers defeated Warrior Run 9-0.

“She was dominant,” Bloomsburg coach Joe Devine said. “For her, it’s just about believing in her stuff and challenging hitters. When she does that, she’s tough to beat.”

Warrior Run can certainly vouch for those words. Hull was extremely difficult to pick up throughout the game.

In the first inning she bounced back after a walk to strikeout two hitters and get through the frame. In the second she opened with two strikeouts then overcame an error to end the inning with her fifth strikeout.

“I was focused on getting strikes first,” Hull said. “I wanted to stay up in the counts.”

Warrior Run only got one runner to third the entire day. That came in the seventh inning as the Defenders made a final push. Hull ended the inning and game with her ninth strikeout.

Warrior Run stranded six runners over the first four innings of the game as Hull responded to any baserunner with a quick out.

“She’s still trying to figure out how good she is,” Devine said. “It’s going to be fun to be a part of that journey this year for sure.”

Hull had early run support as the Panthers scored in the opening inning. Hull maintained her advantage on the defensive end, but it wasn’t until the fourth that Bloomsburg’s offense started rolling again.

Madison Roberts scored three runs and connected with two singles. One of those opened the fourth as Bloomsburg scored two runs. Roberts scored on a walk and Hull, who reached on a walk, scored when Olivia Hull drove a single through the infield.

“You have to have a mindset in your head,” Roberts said. “I just saw some pretty good pitches.”

Rita Nuss and Roberts each had singles in the fifth as Bloomsburg added two more runs. In the sixth, Madeline Devine hit her second double, Nuss added a double, and Null helped her own cause with the inning’s third double as Bloomsburg scored four more runs.

Roberts was one of three hitters to finished with two hits on the day.

Devine hit two doubles, scored once, and drove a run in and Nuss scored twice, drove two runs in, and finished with a single and double.

Bloomsburg has scored 23 runs in two games. The opposition has only scored three. The Panthers will need that offense as they head to Loyalsock next Tuesday for a key league showdown against the Lancers at 4:30 p.m.

“We feel good where we are,” Devine said. “We’re going to continue to grow and get a little better every day. Hopefully by the end of the year we’ll be in a good spot to make noise.”