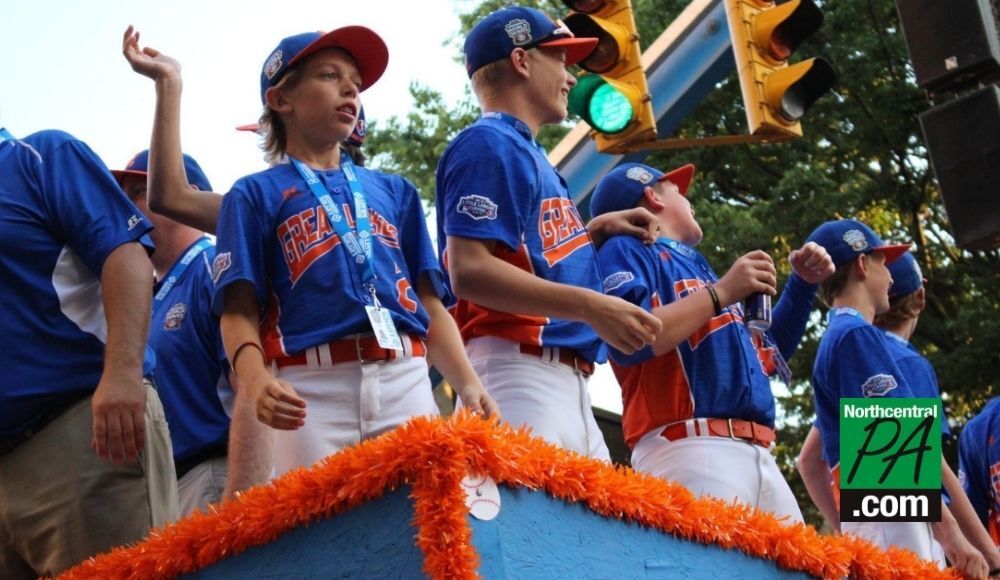 Teams ride through the heart of Williamsport on flatbed trucks during the Grand Slam parade in 2019. 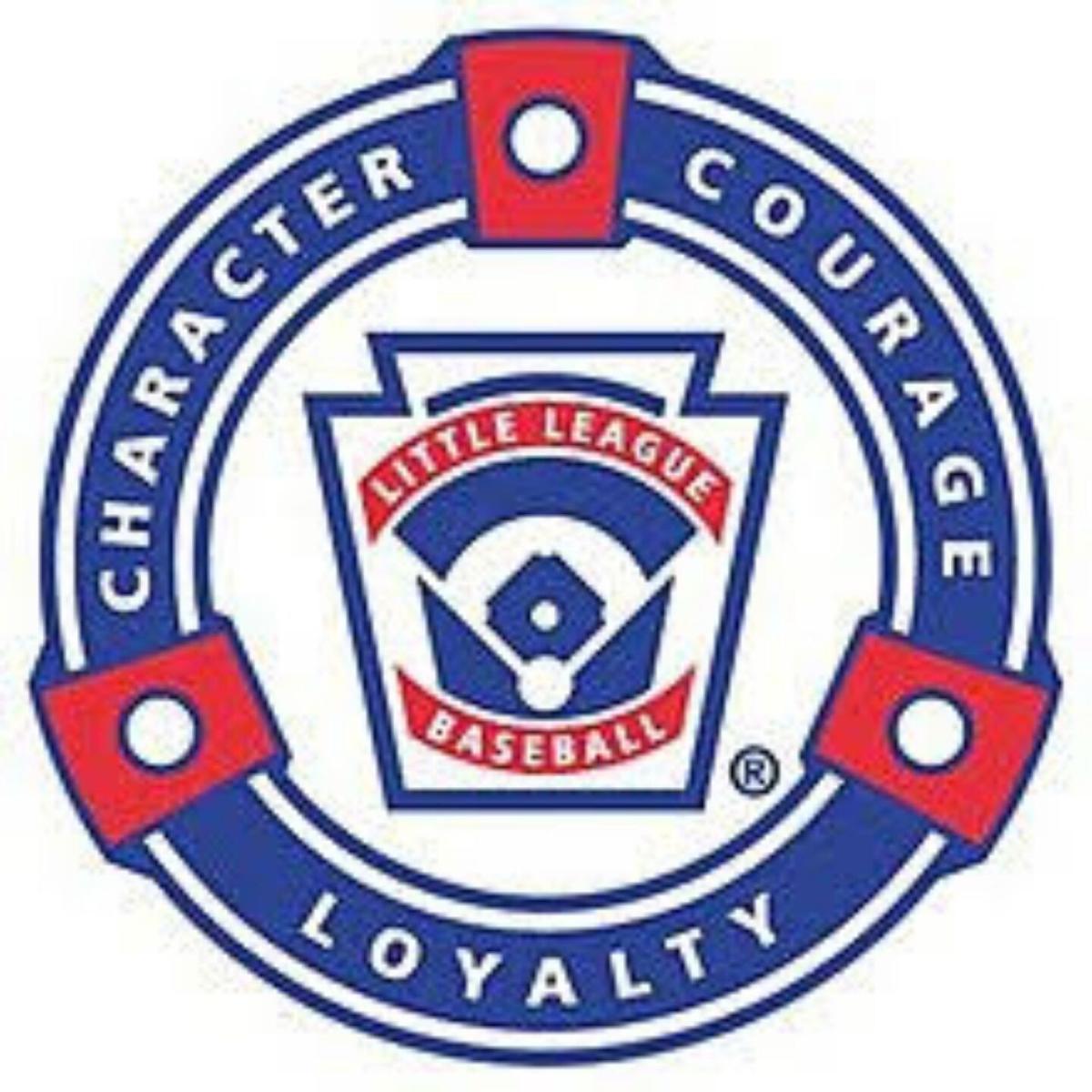 Williamsport, Pa. - The Lycoming County Visitors Bureau will not be conducting the 2021 Grand Slam Parade this August, a staple event to welcome all Little League World series players, families, and fans before the series kicks off.

"Given the understandable manner in which Little League Baseball is proceeding with this year’s Little League World Series in keeping the Little League players at the complex, it was determined that this year’s parade would not be viable without their participation," said Jason Fink, president/CEO of the Williamsport/Lycoming Chamber of Commerce.

"We look forward to 2022, helping to welcome all 20 teams from throughout the world to enjoy the 75th Little League World Series," he continued.

Related reading: The Little League World Series will return in 2021, but look much different

However, Williamsport Welcomes the World will still be held this year during the Little League World Series.

Fink explained there will be some changes to the event which will include it being moved up one week to the first Friday of the series.

Plans also include to still have a hall of fame baseball player for public autographs during the event. As more details are finalized, information will be publicized on news channels and shared via the Lycoming County Visitors Bureau and Williamsport/Lycoming Chamber of Commerce website.