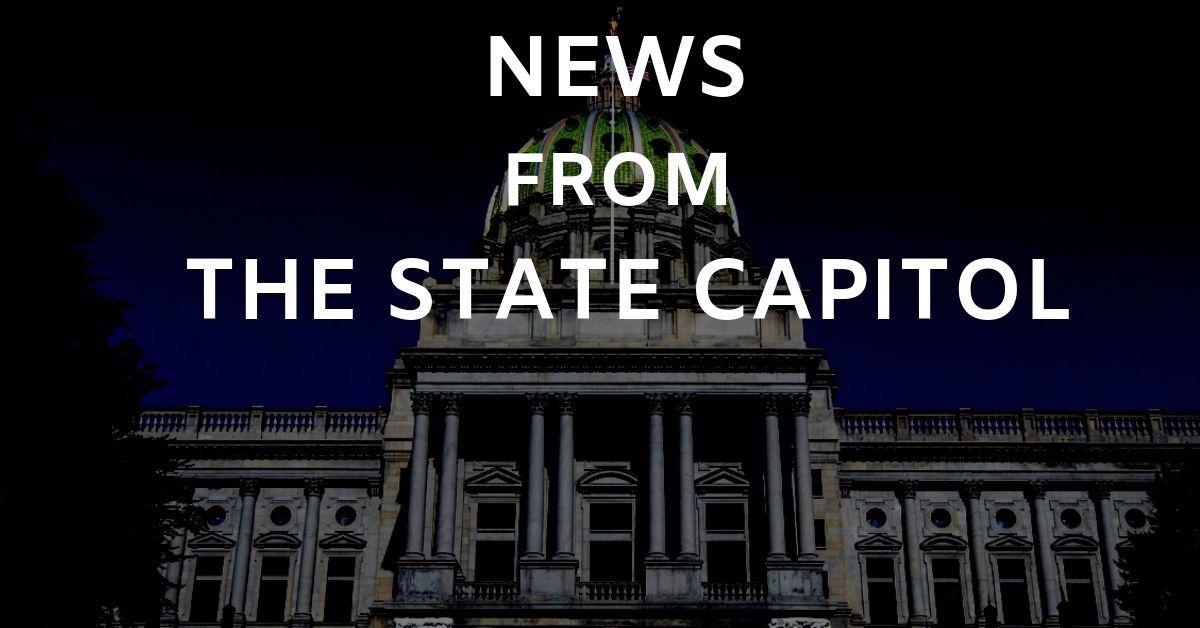 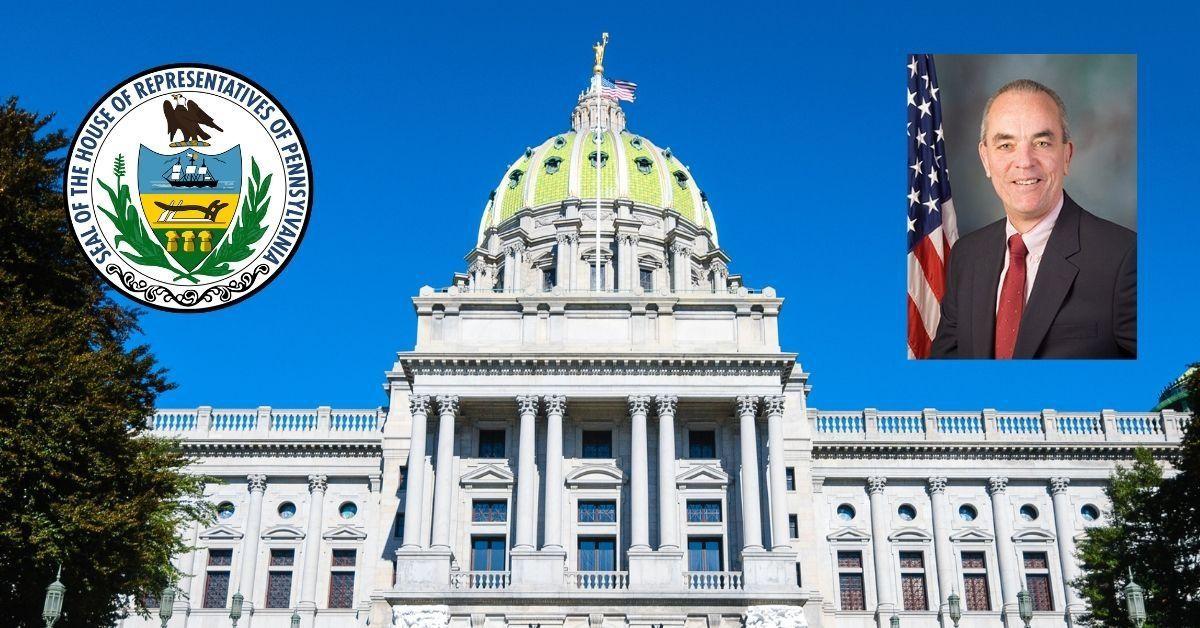 Legislation to amend Title 65 (Public Officers) to include restrictions on gifts to public officers, public employees and candidates for public office introduced by Rep. Garth Everett (R-Lycoming/Union) will be voted on by the House State Government Committee next week.

“As public officials, we are public ‘servants’ and should be dedicated to holding ourselves to a higher standard that respects the office,” said Everett. “This bill strikes a proper balance between public accountability and banning gifts outright. It is only fair to recognize that there are often candidates running on a smaller budget with less support than others. We need to keep our elections fair for all those seeking public office.”

The legislation would prohibit public officers, public employees, and candidates for public office from accepting a gift of cash in any amount.  The same individuals would be prohibited from accepting any gift that has either a fair market value or an aggregate actual cost of more than $50 from any one person in a calendar year.

In addition, public officers, public employees, and candidates for public office would be prohibited from accepting hospitality, transportation, or lodging that has either a fair market value of an aggregate actual cost of more than $500 from any one person in a calendar year.

The legislation would also add a definition of “lobbyist” to Title 65 and make clear that the word “person” includes an individual lobbyist or an employee of a lobbyist.

Gifts and hospitality, transportation and lodging received that attain these thresholds will be reported on the individuals’ Statement of Financial Interests along with the circumstances surrounding the receipt of the same.

The bill also requires the reporting of any honorarium received that is valued at more than $50 and the circumstances surrounding the receipt of the honorarium.

The legislation provides a list of exceptions, which include gifts from family members and friends; a personal romantic relationship exception; contributions under the PA Election Code; information material, awards or prizes given to competitors at an event open to the public; honorary degrees; trainings; food and beverages at public events; events where the public official or public employee is a speaker; gifts between public officials or public employees and their staff; educational missions; honorariums valued at $100 or less; light food or refreshments served in a group setting; complimentary attendance and food and beverage at a bona fide charitable or political event; and reimbursement of expenses by a governmental body or organization or association of public officials or employees of political subdivisions where the public official or public employee serves in an official capacity.