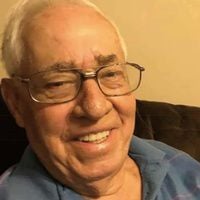 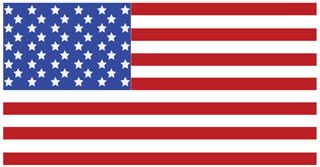 He was a 1951 graduate of Montgomery-Clinton High School. Sam honorably served his country with the U.S. Army during the Korean War. He retired in 1995 from Lending Textiles in Montgomery where he was employed as a knitting mechanic. He was previously employed by the former Montgomery Mills.

Sam was a member of St. John Lutheran "Brick" Church at Montgomery where he was a former Sunday school teacher, member of the church council and treasurer. He was a current member of Edward J. Smith VFW Post No. 3428 in Muncy and a former member, treasurer and quartermaster of the former Montgomery VFW. He enjoyed the outdoors, hunting, fishing and especially enjoyed spending time with his family.

In addition to his wife and parents, Sam was preceded in death by his son Kenneth Wise in 2018, his sister Mildred Reese in 2002 and his brother Stephen Wise in 2011.

Funeral services will be conducted at 10 a.m. on Thursday, May 9, 2019, at St. John Lutheran "Brick" Church, 196 Brick Church Road, Montgomery, with the Rev. Cinda Brucker officiating. Friends may call from 7 to 9 p.m. on Wednesday, May 8, or from 9 to 10 a.m. on Thursday at the church. Interment will be in Green Lawn Memorial Park. Graveside military honors will be accorded by the joint veterans organizations.

The family will provide the flowers and suggests memorial contributions be made to St. John Lutheran "Brick" Church.

Please visit www.betzerfuneral.com to sign the guest book or send an e-condolence.

Funeral homes often submit obituaries as a service to the families they are assisting. However, we will be happy to accept obituaries from family members pending proper verification of the death.