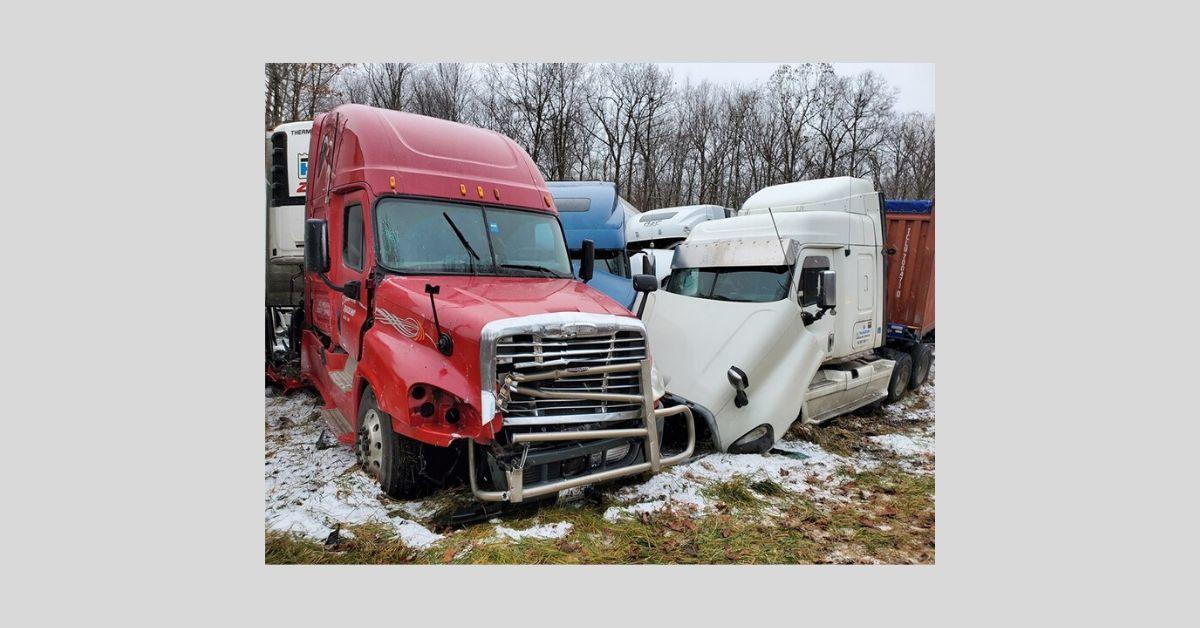 Mifflinburg Hose Company were among the Union County fire departments that responded to a multiple-vehicle crash on I-80 this afternoon. 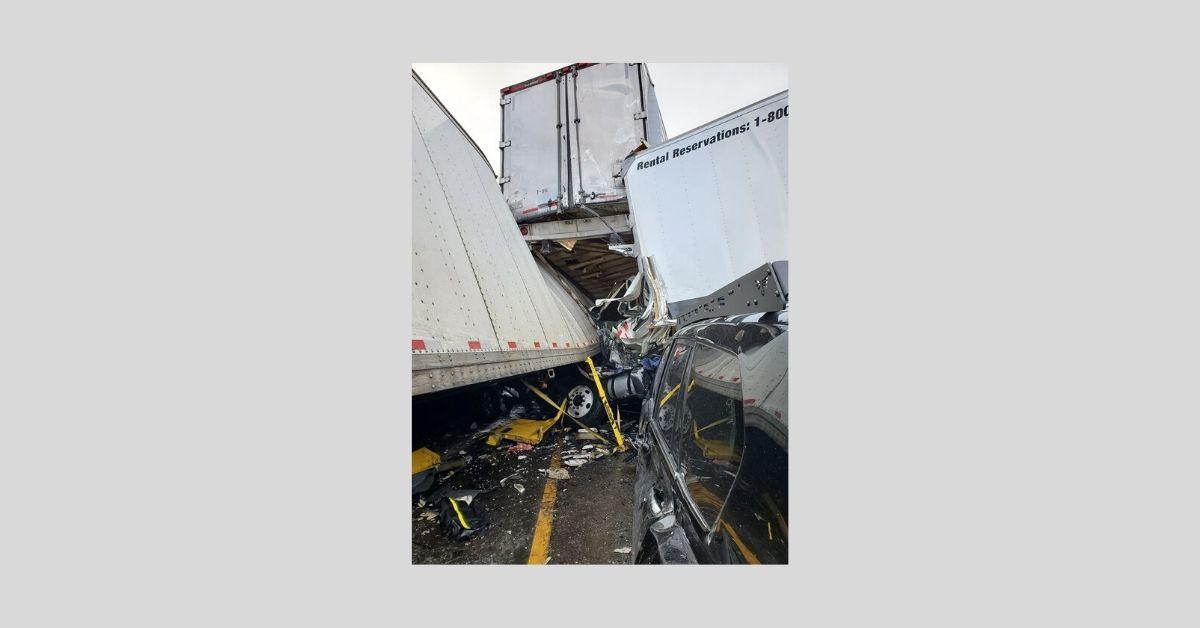 Photo from the scene of the multiple-vehicle crash this afternoon on I-80 in White Deer Township, Union County.

Mifflinburg Hose Company were among the Union County fire departments that responded to a multiple-vehicle crash on I-80 this afternoon.

Photo from the scene of the multiple-vehicle crash this afternoon on I-80 in White Deer Township, Union County.

White Deer Township, Pa. – The Union County Coroner was called to the scene of a multiple-vehicle pileup on I-80 this afternoon, according to emergency responders. The weather reportedly played a role, as snow qualls and drifting snow were reported on I-80.

According to the Daily Item, coroners from Union and Montour counties confirmed two fatalities. There is no word on whether the victims were male or female. The second victim is reported to have died at the trauma bay at Geisinger's emergency department.

Up to 20 vehicles were involved in the crash that occurred around 1:20 p.m. near mile marker 202 in the east and westbound lanes of I-80 in White Deer Township, Union County, according to the Union County Firewire Facebook page. Entrapment was reported. Pennsylvania State Police in Milton, along with numerous Union County fire departments and EMS responded to the scene. Life Flight also responded.

Both lanes of I-80 were shut down for several hours. The eastbound lane reopened at 6:45 p.m., according to PennDOT.

Evangelical Community Hospital in Lewisburg called the situation a “mass casualty” incident on their Twitter page. As of 7 p.m., the hospital said they had received 37 patients, and some were still in the triage process. At least three patients were transferred to other facilities. At the time, the hospital reported at least one fatality, according to Newsradio WKOK.

In addition to patients, the hospital also served as a receiving point for 21 individuals not necessarily involved in the accident and not injured but needing refuge from the hazardous weather conditions, according to a release from Evangelical. Those individuals and three dogs were received and either held until they could be picked up by loved ones or housed at local hotels overnight.

A family resource center was established at the Best Western Country Cupboard hotel in Kelly Township for family members seeking information on their loved ones, according to the hospital’s Twitter page.

PennDOT closed 34 miles of the interstate in both directions and requested a drone at the scene. Traffic heading toward Williamsport was directed off I-80 at exit 178 and was detoured to Route 220 to I-180 to reconnect with I-80 at the Williamsport interchange.

Westbound traffic heading toward Lock Haven was directed off I-80 at the 212B/I-180 West/Williamsport exit and followed a detour using I-180 to Route 220 before reconnecting with I-80 at Williamsport.

By 5 p.m., the detour caused heavy traffic on Route 220 northbound near Jersey Shore.