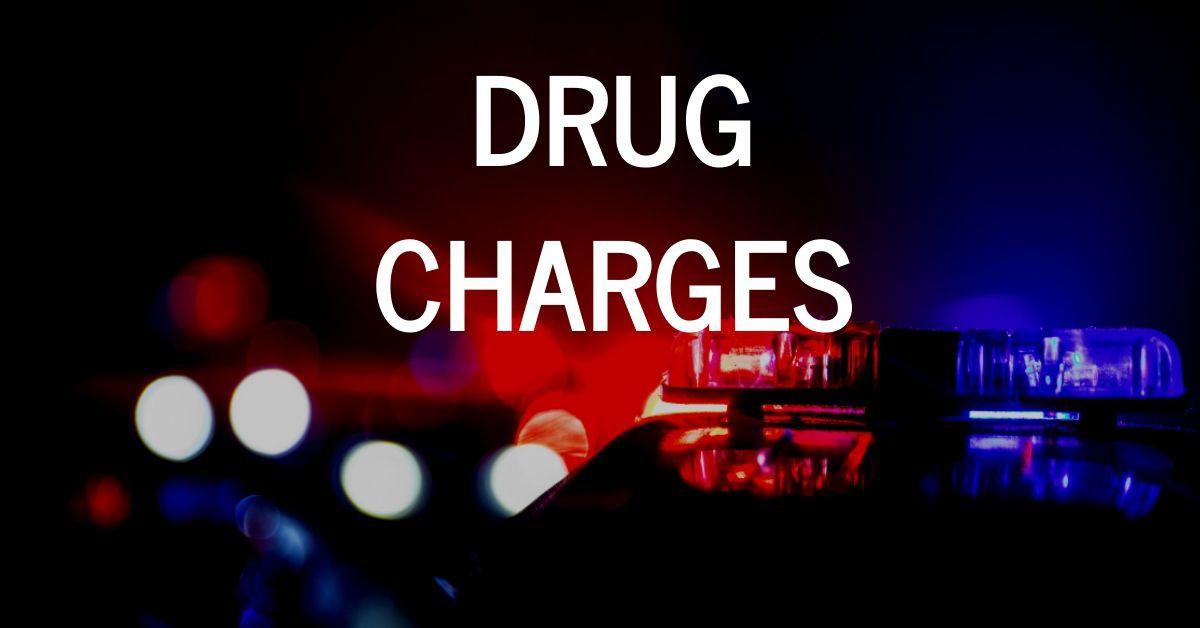 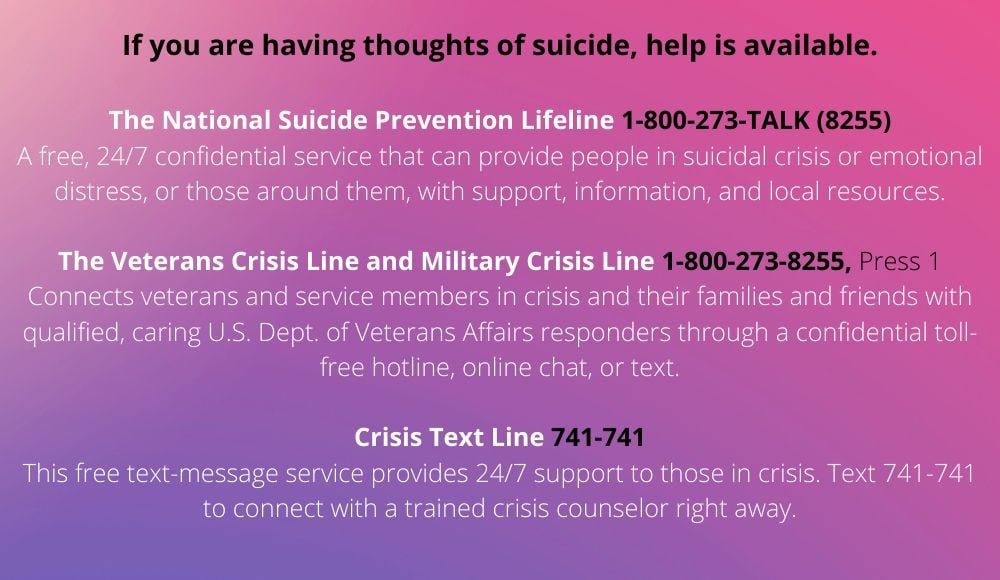 Montoursville Police reported that they observed 13 marijuana plants inside the home of a suicidal man with a rifle.

Scott A. Myers, 33, of the 300 block of Broad St., Montoursville, allegedly threatened self harm with a weapon, prompting a witness to call police, Officer Bill Hagemeyer wrote.

"Due to the nature of the incident involving a reported suicidal male with a rifle, the Williamsport SERT Team was activated as local and state police secured the perimeter to wait," Hagemeyer wrote in a July 14 affidavit.

Myers "showed himself" in the parking lot of the residence and was taken into custody while waiting for the State Emergency Response Team to arrive, Hagemeyer said.

While at the borough police station, Myers reportedly "agreed to speak without an attorney present and admitted to growing marijuana," Hagemeyer wrote.

He spent one night in county jail before posting a bond for $35,000 monetary bail on July 15, court records show.

Myers is scheduled for a preliminary hearing before District Judge Gary A. Whiteman on Aug. 24.