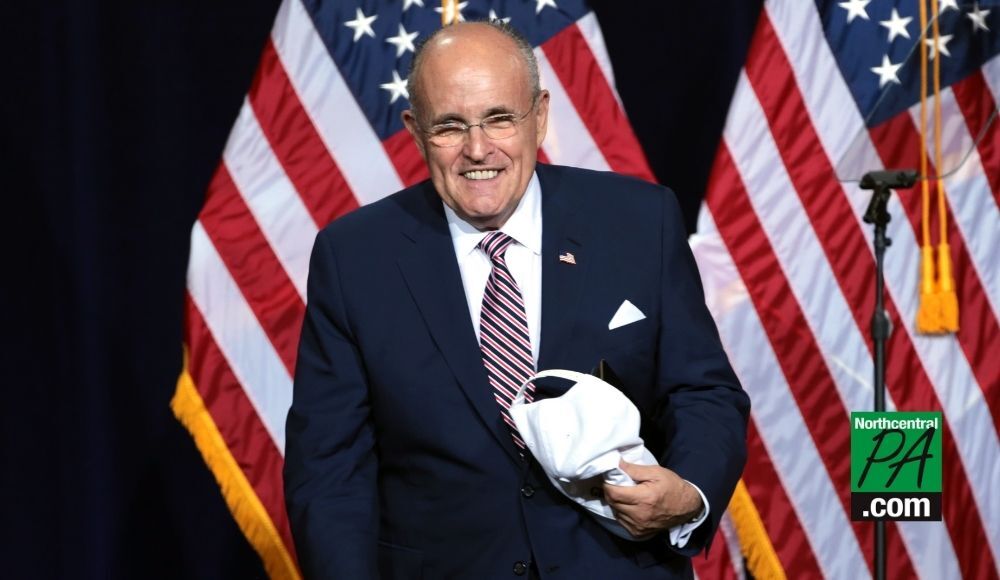 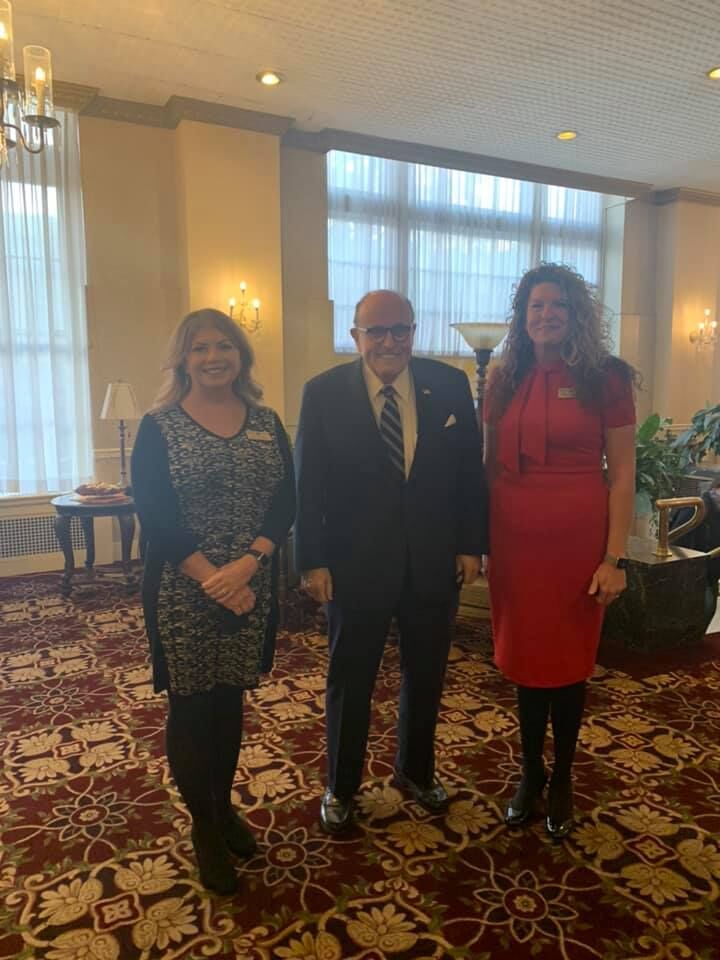 Williamsport, Pa. – Rudy Giuliani was allegedly looking for food recommendations in downtown Williamsport, after a long day in the courthouse yesterday.

Giuliani is currently the lead member of President Donald Trump's legal team, a role he took in April 2018.

He served as New York City's 107th Mayor from 1994 to 2001. Giuliani was registered Democrat and then Independent in the 1970s, but switched to Republican in the 1980s. Throughout his career, Giuliani has held legal positions including U.S Associate Attorney General and U.S. Attorney for the Southern District of New York.

Recently, Giuliani made headlines for a compromising scene in the new Borat film. In the film, Giuliani is seen "reaching into his trousers and apparently touching his genitals while reclining on a bed in the presence of the actor playing Borat's daughter, who is posing as a TV journalist."

Yesterday morning, Giuliani was spotted walking in to the Williamsport Federal courthouse building. Later that day, he posed for a photo-op with two staff members at the Genetti Hotel in Williamsport which was shared to the hotel's Facebook page.

What brought New York City's former mayor, turned Bruno movie star, who now serves as the main lawyer for the Trump campaign to Williamsport? (Hint: It has nothing to do with Little League.)

Giuliani is representing President Donald Trump's campaign in a federal lawsuit suing multiple counties in Pennsylvania for alleged inconsistencies related to counting ballots. The lawsuit, if successful, could prevent Pennsylvania from certifying its election results.

Trump's legal team requested a delay on Monday for the court date appearance which was denied by U.S. Middle District Judge Matthew Brann.

The request came after two Pittsburgh lawyers withdrew themselves from representation Friday, and Philadelphia election lawyer Linda Kerns and two Texas lawyers also withdrew from the Trump legal team on Monday, prompting Giuliani to take over as the main lawyer for the Trump campaign.

Yesterday, the hearing for the lawsuit took place in the Federal Courthouse in Williamsport under Judge Matthew Brann, which is why Giuliani made his guest appearance to the birthplace of Little League Baseball.

Election results in the Commonwealth currently have former Vice President Joe Biden ahead by nearly 70,000 votes. However, if Giuliani is successful in filing the lawsuit against the state, those results would come into question and a recount could possibly be ordered.

A member of NorthcentralPa.com's staff was present for the entirety of the court hearing yesterday. An article detailing the courtroom events and the judge's decision is forthcoming.

PennDOT extends expiration dates on commercial licenses and permits only