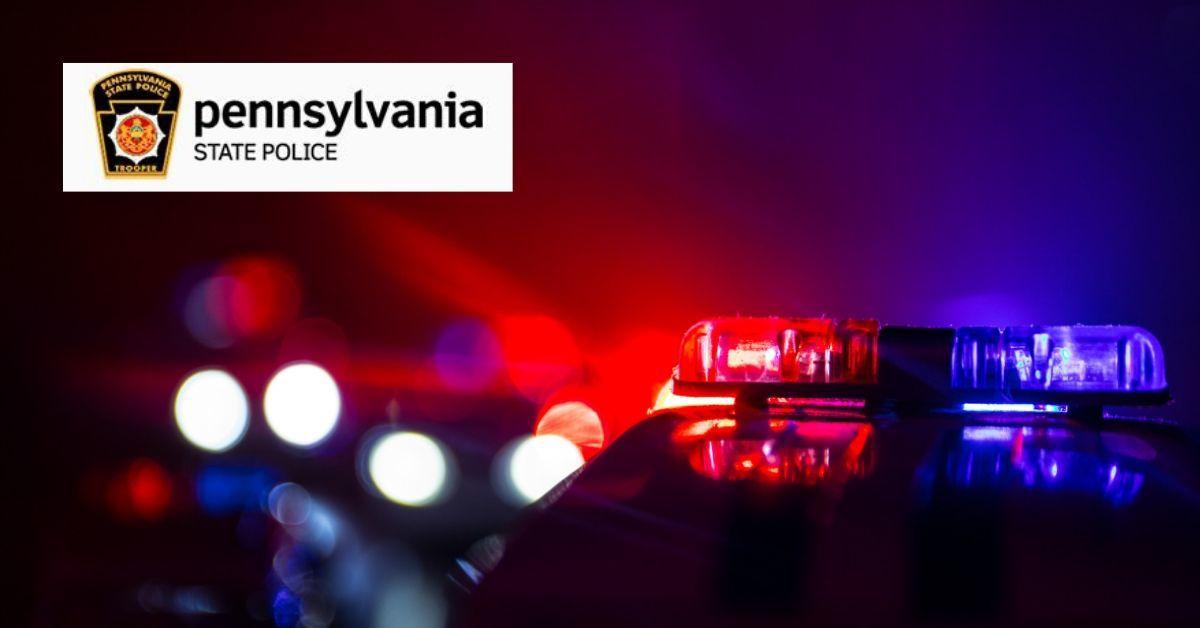 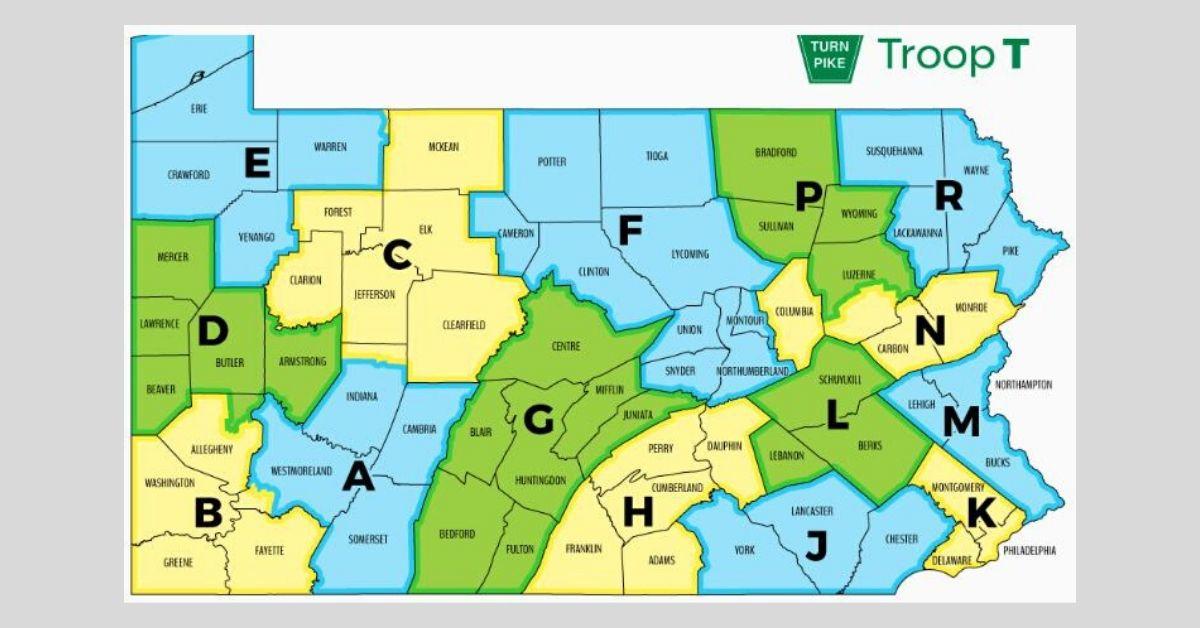 Harrisburg, Pa. – Commissioner Robert Evanchick announced that 104 cadets graduated from the State Police Academy in Hershey and have been assigned to troops across the Commonwealth. The men and women represent the 157th graduating cadet class.

The ceremony at the Scottish Rite Cathedral marked the culmination of 28 weeks of classroom and physical training. Cadet Vincent R. Browning, of Dauphin County, spoke on behalf of the graduating class.

Five cadets received special awards and recognition at the ceremony:

Troops in northcentral Pa. have received the following cadets:

Brian A. Moore of Clinton County