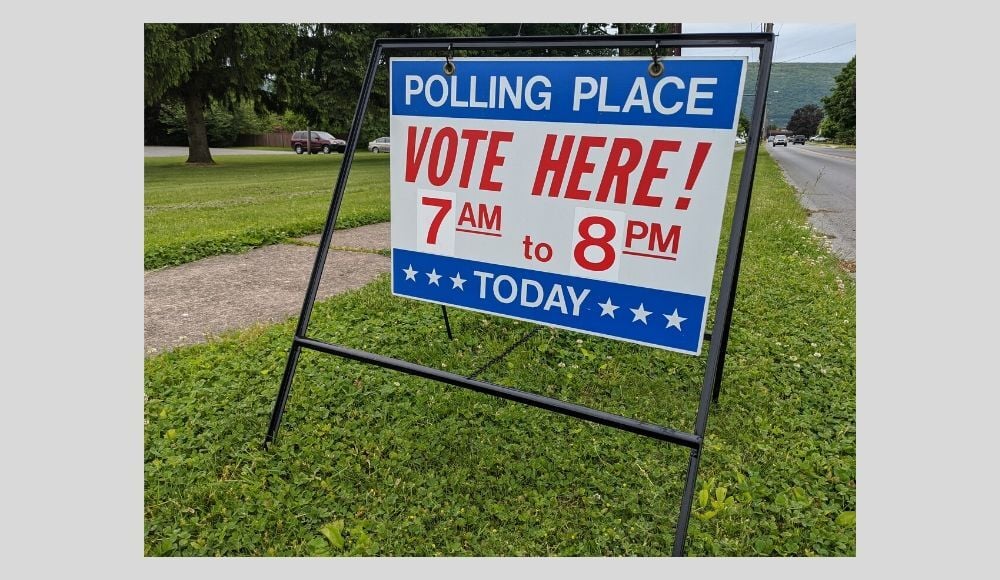 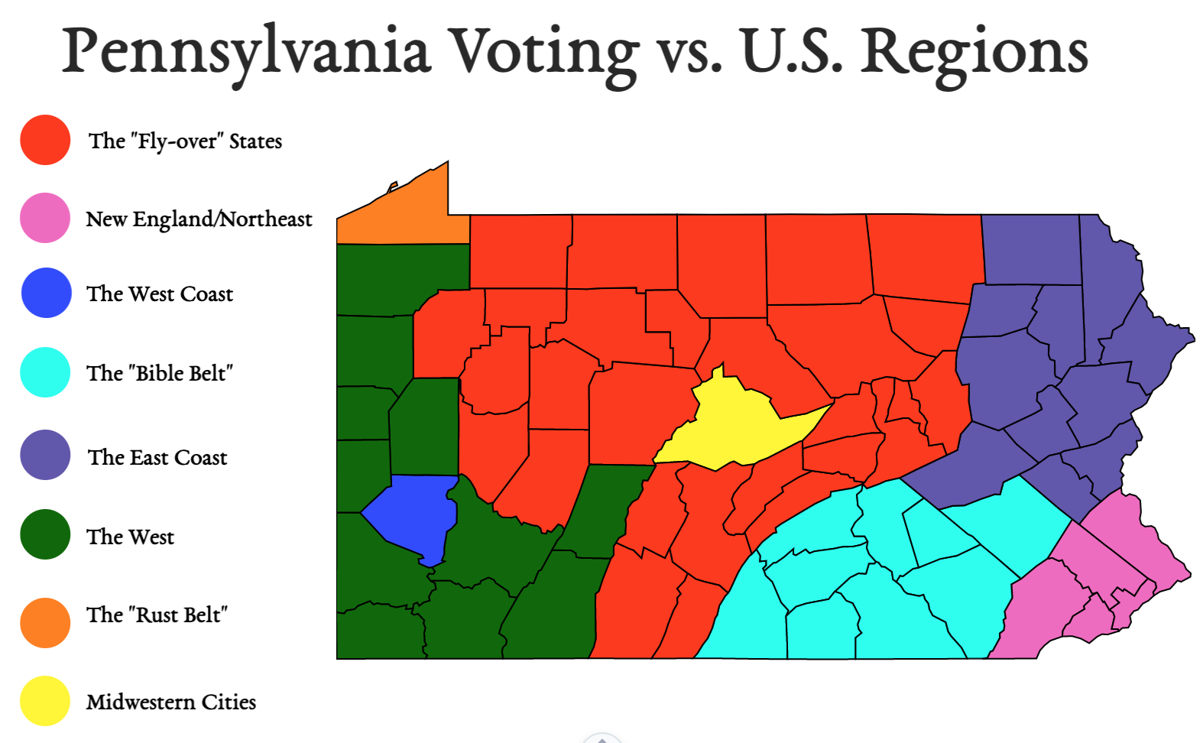 Harrisburg, Pa. – With less than a month away from the election, focus is turning to the swing state of Pennsylvania. The keystone state always plays a key role in the presidential election, and this year Pennsylvania voters may decide the outcome for the entire county.

Pennsylvania's formidable role is, in part, due to its high number of electoral votes.

The keystone state has a total of 20 electoral college seats making it the fifth most electorally-influential state in the entire country. As a swing state with such a large number of electoral seats, Pennsylvania's electoral vote outcomes could provide either Donald Trump or Joe Biden with the decisive counts needed to secure the electoral college.

According to FiveThirtyEight's data, Pennsylvania has a 28.5% chance of being a "tipping point" state in this year's presidential election because of its electoral influence.

Additionally, Pennsylvania's political geography and its recent trend to the right have contributed to the state's recent reputation as an unpredictable state in the general election.

Since 2016, the state has started to move right, especially within areas that were predominantly democratic in the past.

Counties surrounding the Pittsburgh area, in Southwestern Pa., have slowly been turning red. The middle of Pennsylvania is consistently red (besides the academic hub of State College in Centre county) and counties in the northeastern region of the state have also trended more red in recent years.

The Republican lean is primarily driven by working-class white Pennsylvanians. Democratic support among white, non-college educated voters in Pennsylvania dropped 8.4% from 2012 to 2016, according to the Center for American Progress.

The reason for their shift is complicated, but primary factors appear to be a decline in labor union membership and frustrations over the Democrat's environmentally-driven policies which have been blamed for the decline of mining and manufacturing jobs in the state.

However, Democratic support among African-American voters in the keystone state has also waned in recent years, which is often cited as a key reason Hillary Clinton's campaign failed to secure the state in the 2016 presidential election. In 2012, just 3.7 percent of African-American voters voted Republican, but in the 2016 election it jumped to 7.7 percent, according to the Center for American Progress.

Currently, national polls show former Vice President Joe Biden as polling above Presidential incumbent Donald Trump; however, the numbers are close and within the margin of error. With such a close race anticipated across the country, and President Trump's history of out performing in the poll, the Democrats will certainly face an uphill battle for Pennsylvania in November.

Ultimately, whichever candidate wins the keystone stone, will likely hold the key to the Oval Office.

AG Shapiro warns of increase in scams over holiday season

Mayor of Sunbury issues new proclamation, only one council member votes "no"