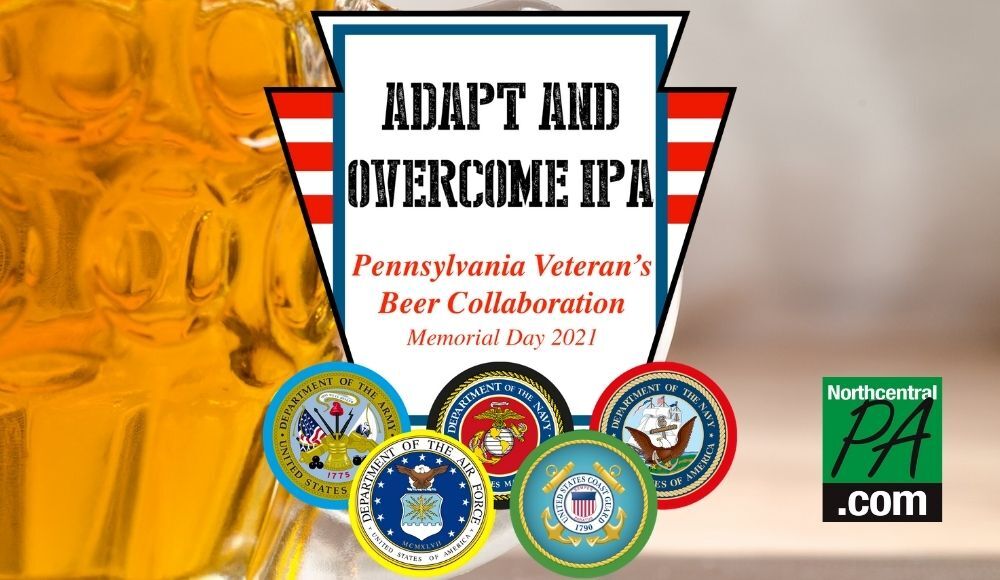 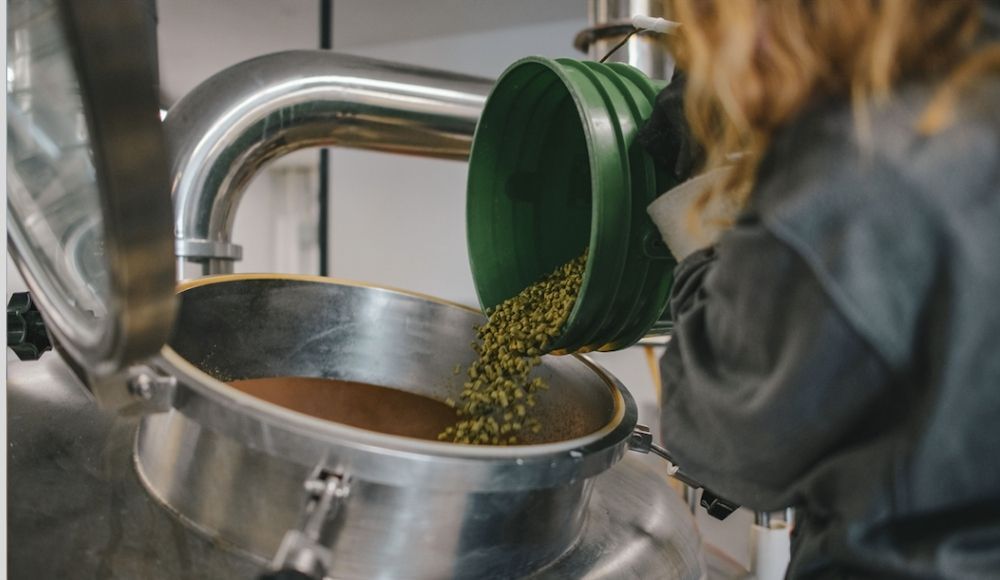 Hops for the "Adapt and Overcome" IPA were produced by GEMS Farms Hops, Carlisle, a veteran-owned business.

Pennsylvania has both an extensive history of its residents serving the United States through military service, and a considerable history of beer production. These two items overlap surprisingly often, with the Commonwealth hosting several veteran-owned or operated breweries.

The beer is both being produced by veterans and including ingredients from veteran-owned Pennsylvania businesses, with grain and malt coming from Deer Creek Malthouse in Glen Mills.

A portion of the hops being used in production are from GEMS Farms Hops in Carlisle, another veteran-owned business.

To support the large volume of beer needed for this project, the beer was brewed at GearHouse Brewing in Chambersburg and 2nd Story Brewing in Philadelphia.

The beer, called "Adapt and Overcome," is a light drinking Hazy IPA that will be available at all participating breweries beginning on Memorial Day Weekend. Proceeds from sales will go to the Pennsylvania Veterans Foundation, which provides aid and support for Pennsylvanian veterans and their families.

Woman sentenced for possessing 16 heroin bricks with intent to deliver