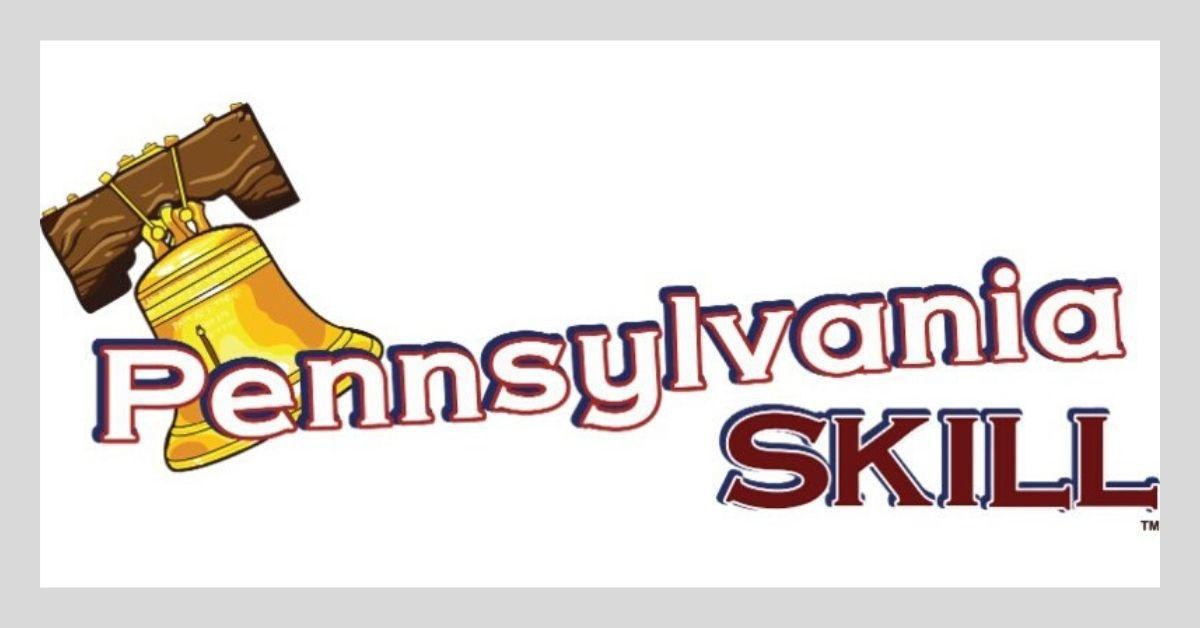 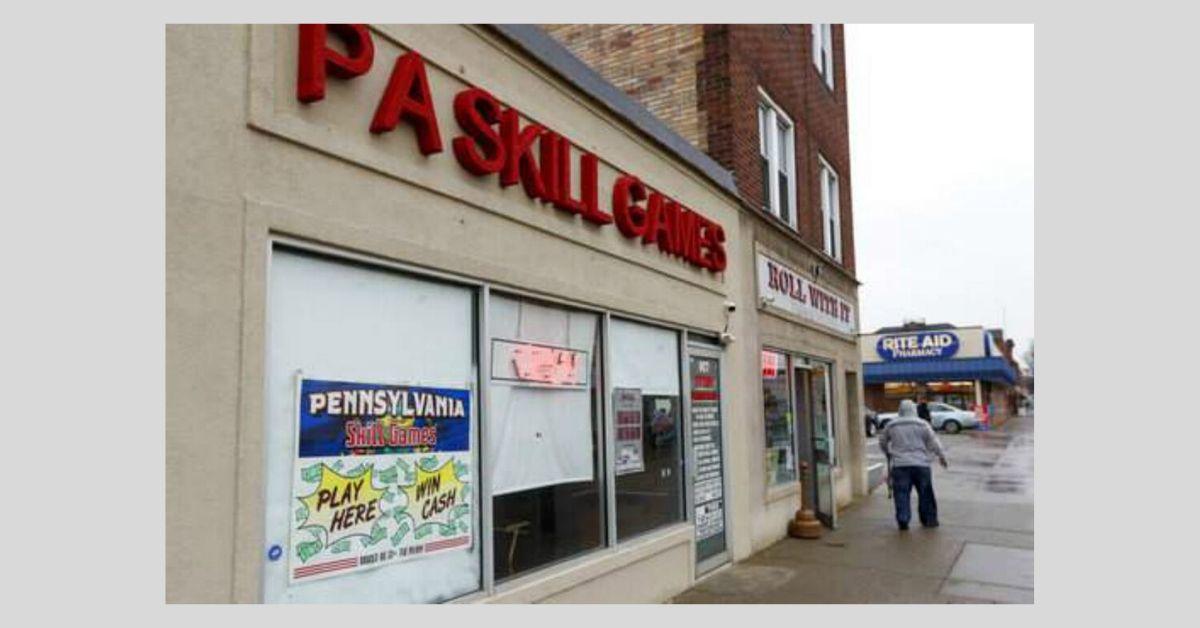 Local storefronts that house skills games are being debated as having become potential grounds for illegal gambling in the state of Pennsylvania. Source: Keith Srakocic/AP

On Tuesday, Matt Haverstick, Esq., who represented POM of PA in the lawsuit said, "The Commonwealth Court agreed that our games are presumptively legal.”

Pace-O-Matic Director of Communications Mike Barley added, "We understand the confusion that exists as law enforcement has a difficult time discerning between what is a legal skill game and what is an illegal gambling device. Our commitment is to continue working with the legislature to regulate, tax and provide strict enforcement of the legal skill game industry."

Tuesday's decision was followed up on Wednesday, when the court blocked the Bureau of Liquor Control & Enforcement's (BLCE) appeal of its recent loss that the Gaming Act does not apply to skill games.

In refusing to allow the BLCE to appeal its Gaming Act loss, Commonwealth Court ratified its earlier decision and effectively concluded there is no debate that the Gaming Act does not apply to skill games, or the Pace-O-Matic machines made by POM of PA.

"This is a significant ruling," said Barley. "We have said from the start that our machines are games of skill -- not gambling devices -- and should not be regulated under the Gaming Act. The court has now agreed with us twice."

Games of skill give players the ability to learn the games, the more they play the better their ability to win. Gambling, by comparison, is all chance.

"These two rulings show that POM of PA games are on solid ground," said Barley, "and we are doing everything we can to help the state put a system in place that rids communities of illegal gaming."

Pace-O-Matic's Pennsylvania Skill products are manufactured by Miele Manufacturing in Williamsport, which has created over 100 manufacturing and manufacturing-related positions in the state.