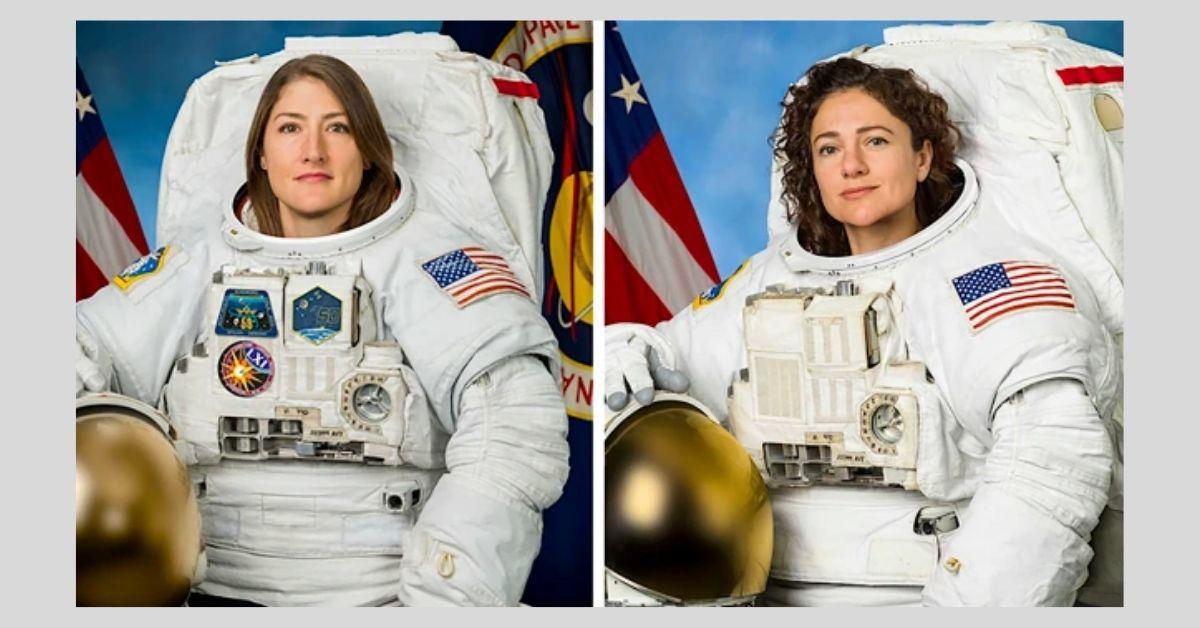 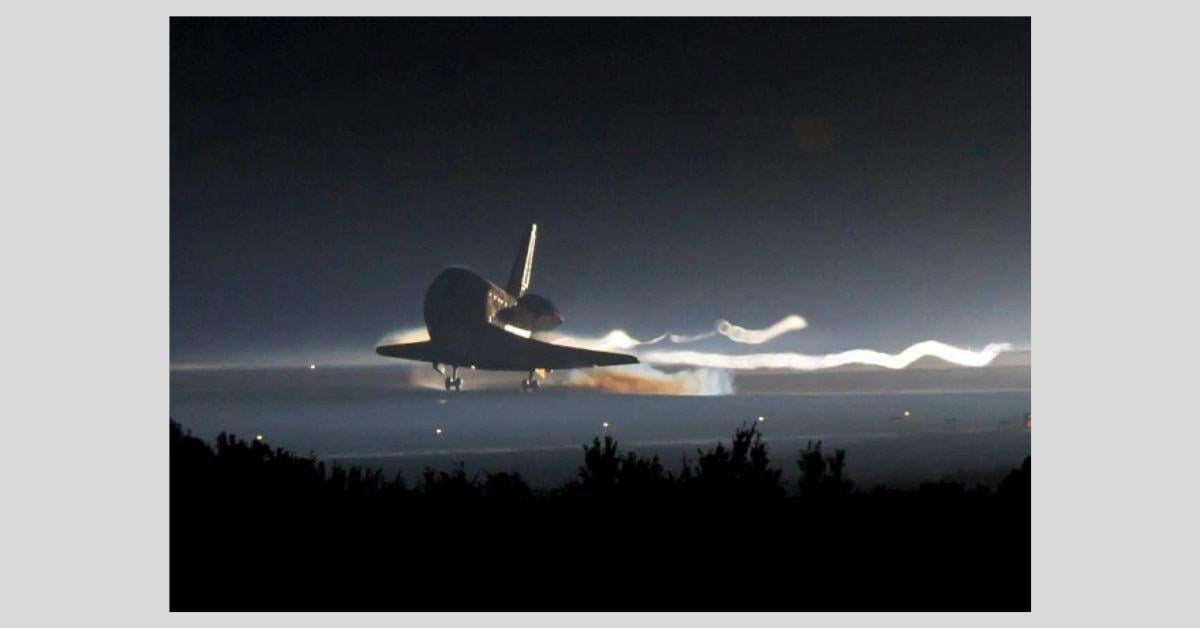 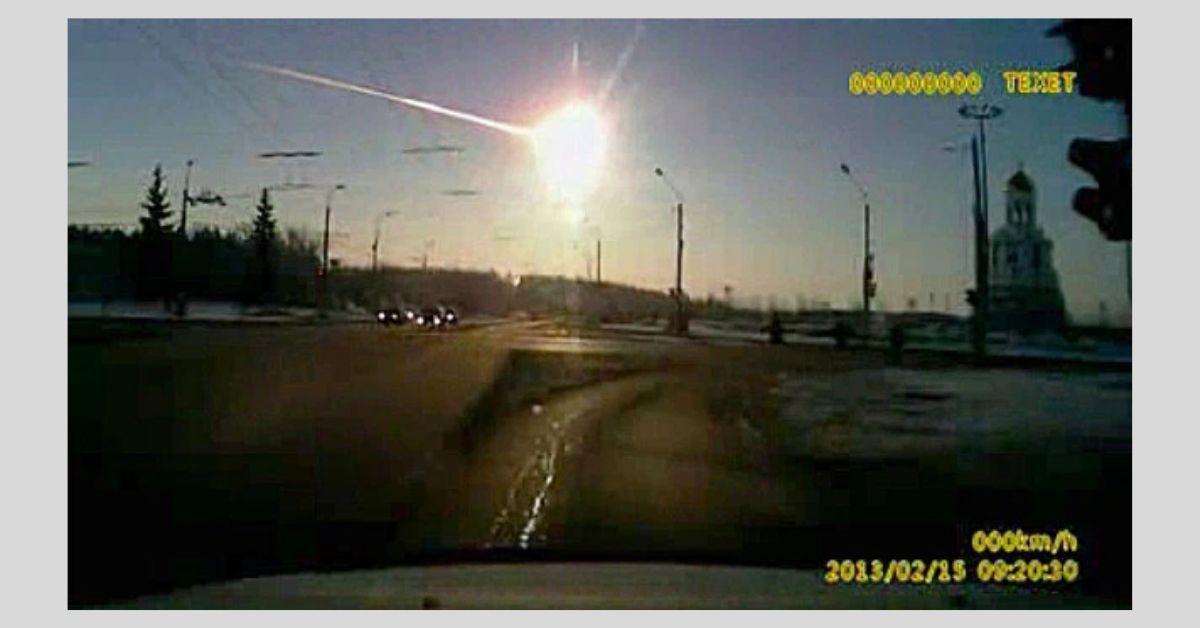 In this frame grab made from dashboard camera video shows a meteor streaking through the sky over Chelyabinsk, about 930 miles east of Moscow, Friday, Feb. 15, 2013. Source: AP Photo/video 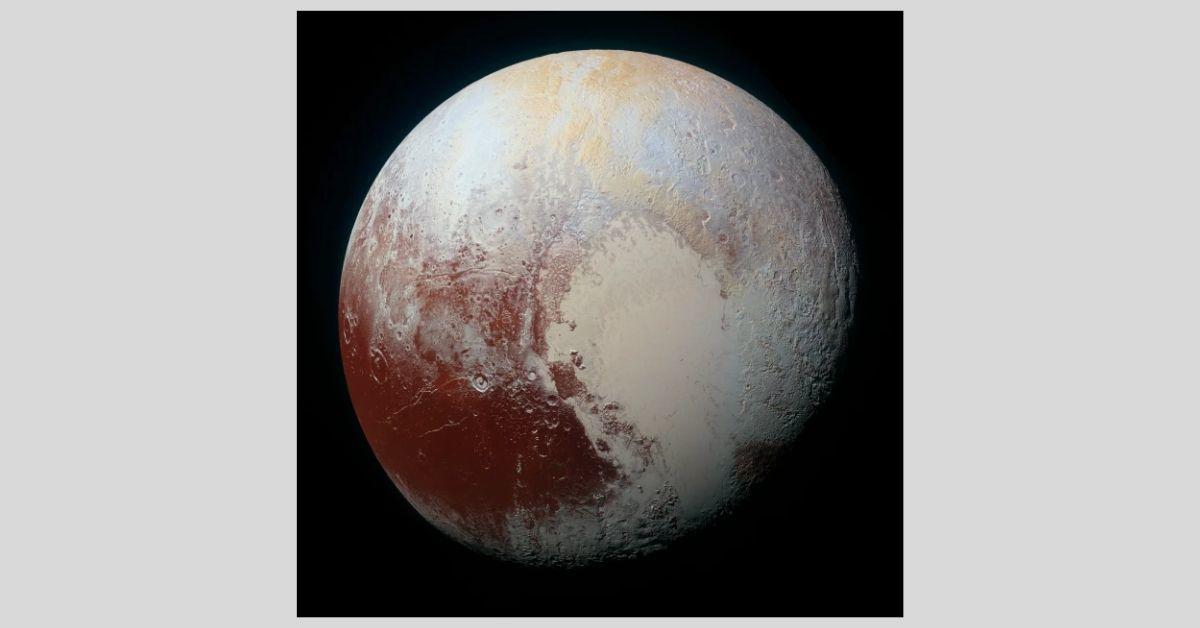 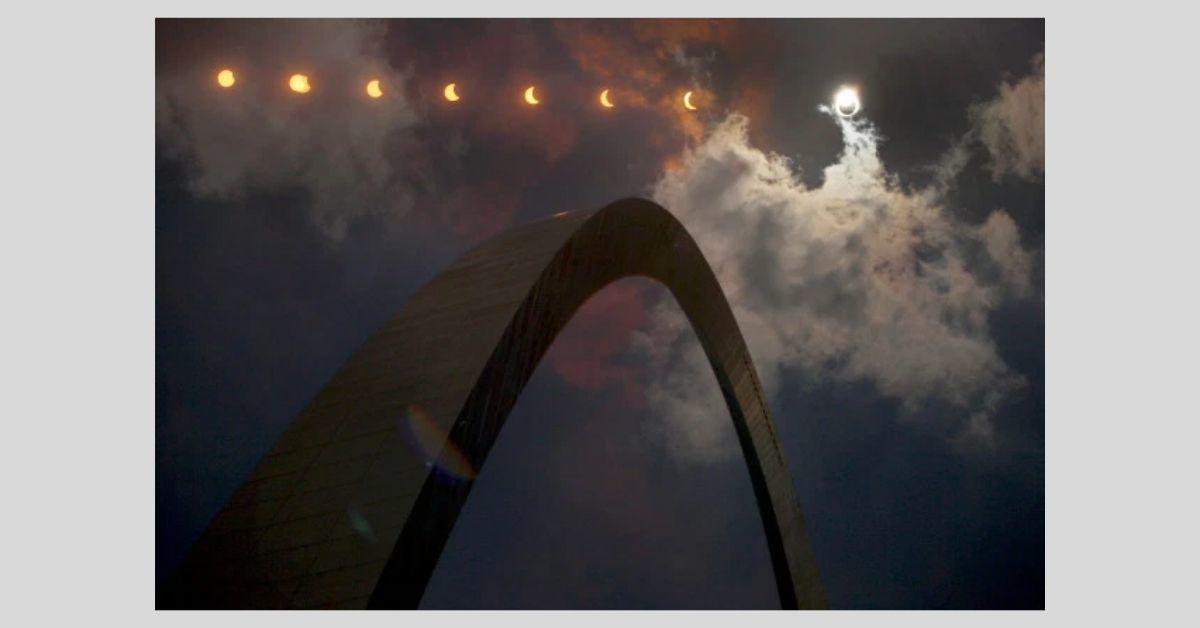 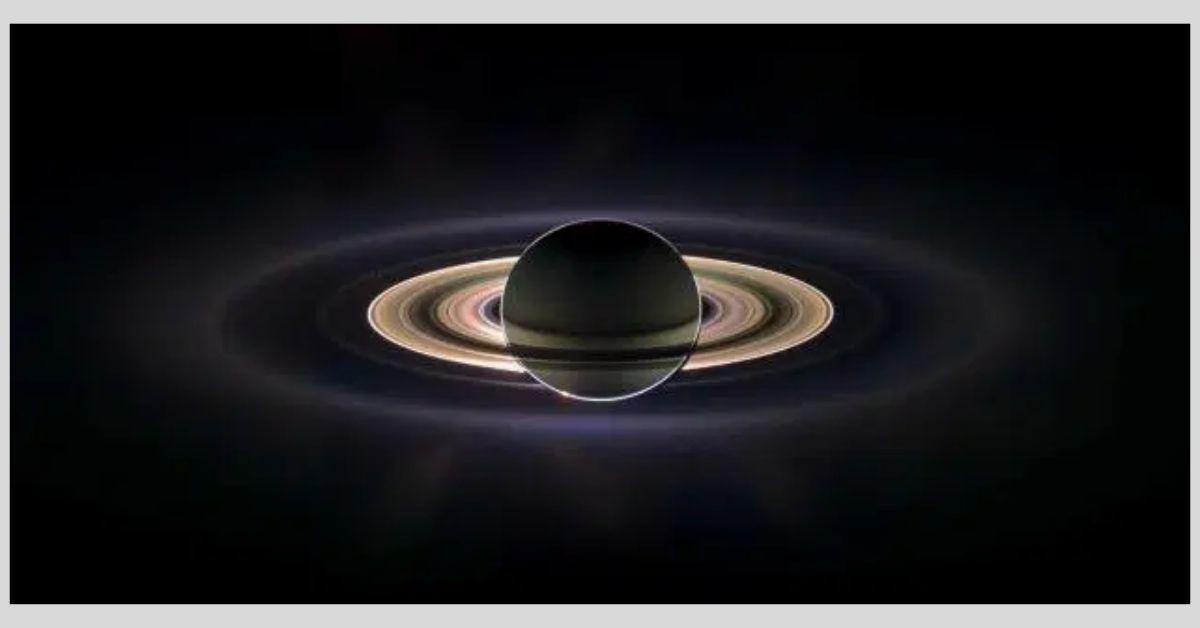 This marvelous panoramic view of Saturn was created by combining a total of 165 images taken by the Cassini wide-angle camera over nearly three hours on Sept. 15, 2006. Source: NASA/JPL/Space Science Institute 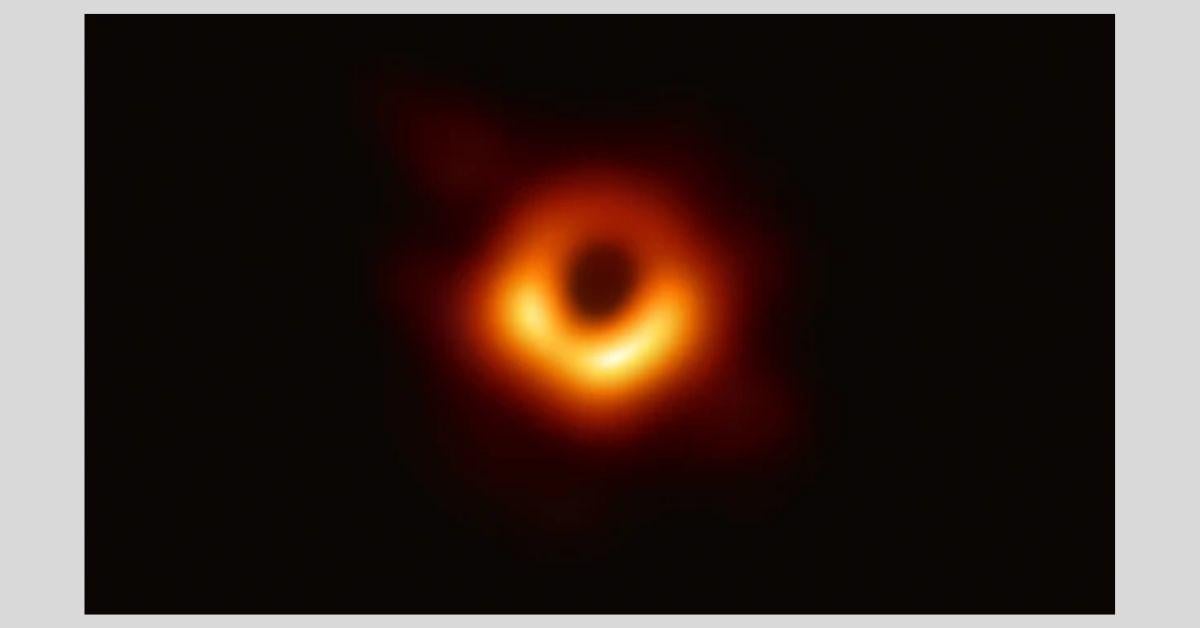 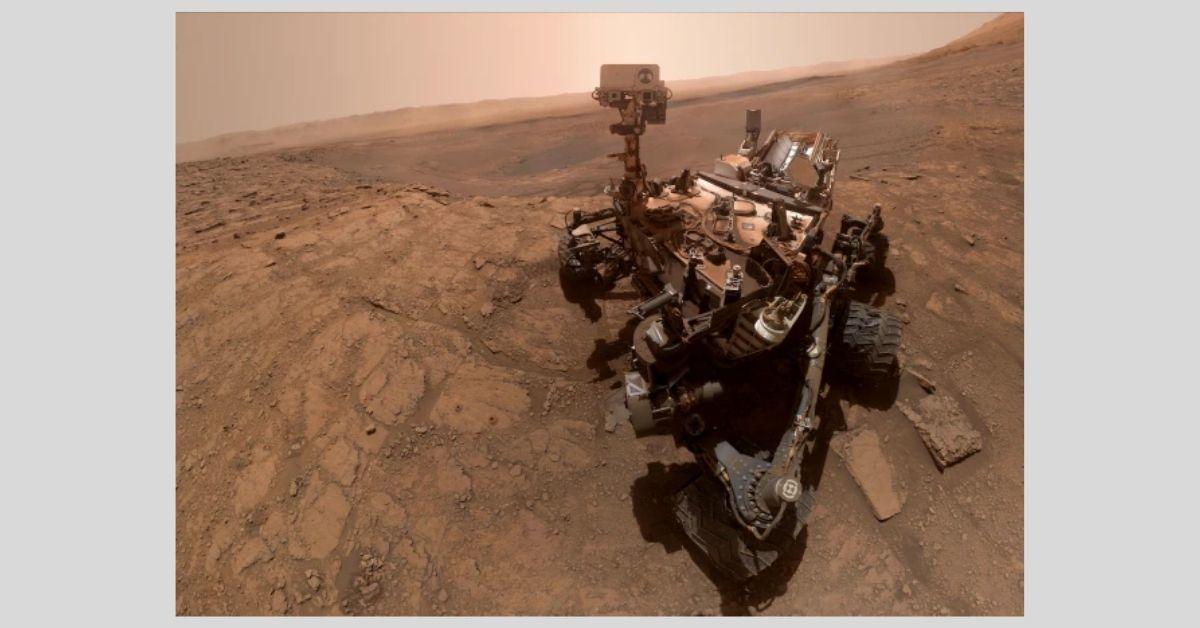 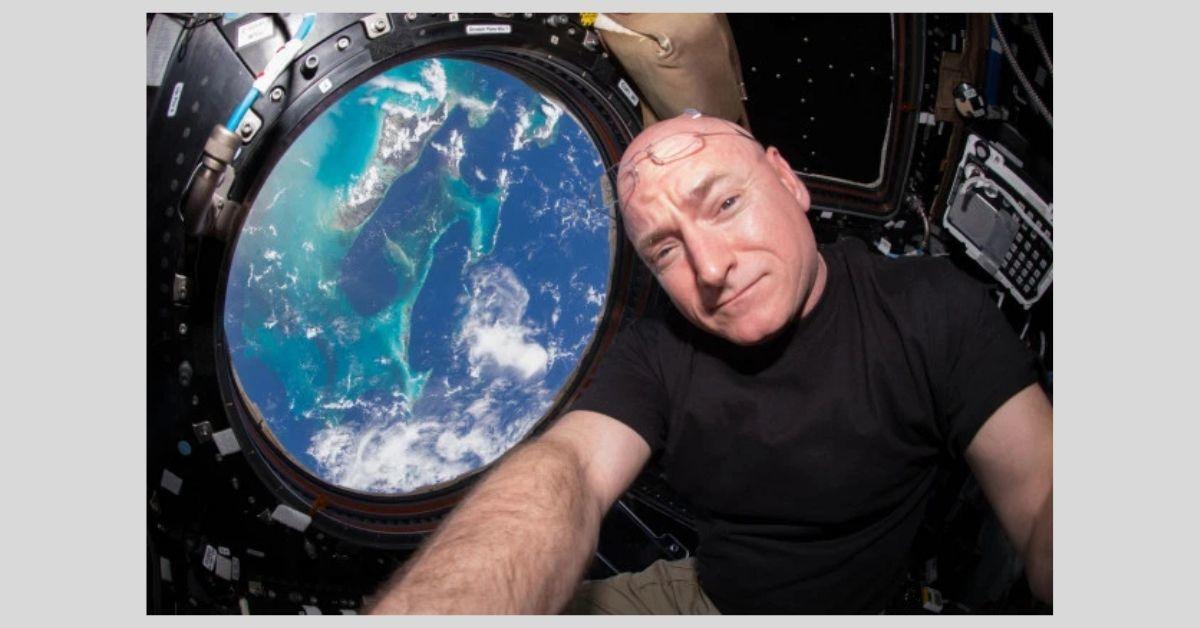 NASA astronaut Scott Kelly inside the cupola of the International Space Station, a special module that provides a 360-degree viewing of the Earth and the station. Source: NASA 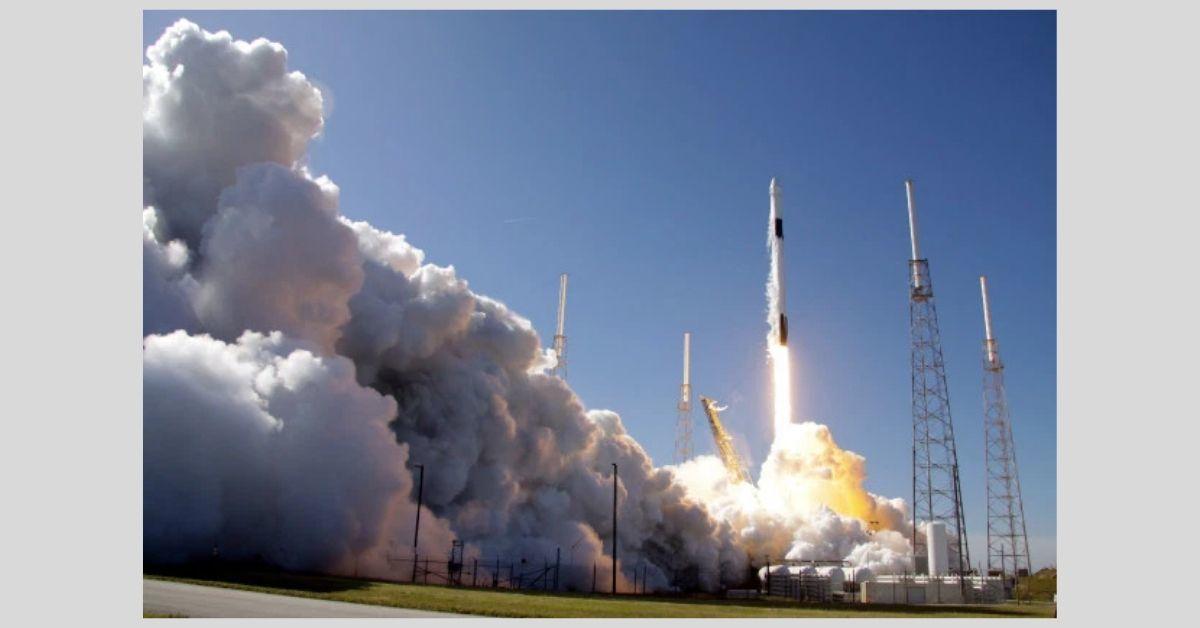 Over the past decade, scientists around the globe have made mind-blowing discoveries to help mankind better understand the mysteries of the universe -- and space exploration was taken to new heights as probes penetrated farther into the depths of the solar system than ever before.

Here are 10 of the biggest stories in astronomy and space in the 2010s:

July 8, 2011, marked the end of an era as Space Shuttle Atlantis returned on its final trip from space. This was the last mission in the Space Shuttle Program, which started 30 years earlier with the launch of Space Shuttle Columbia on April 12, 1981.

There were 135 missions in the Space Shuttle Program, which was used to help construct the International Space Station (ISS) and to launch satellites, including the famous Hubble Space Telescope.

Residents around Chelyabinsk, Russia, woke up to a calm, mainly clear day on Feb. 15, 2013, when seemingly out of nowhere everything changed.

A meteor over 60 feet wide streaked through the sky, shining 30 times brighter than the sun before exploding high in the atmosphere over the region. The shock wave from the explosion resulted in over 1,000 injuries and caused the windows in buildings to shatter across six nearby cities.

Meteorites were scattered across the snow-covered landscape following the explosion with the largest chunk crashing through the ice on Chebarkul Lake. That chunk was recovered later in the year.

After traveling billions of miles through our solar system, NASA’s New Horizons spacecraft arrived at Pluto on July 14, 2015, making headlines around the globe. It was the first spacecraft to ever visit this distant world, and it sent back groundbreaking, high-resolution images of Pluto and its moons.

Three and a half years after flying past Pluto, New Horizons buzzed by another distant object, named Arrokoth, located more than 4 billion miles away from Earth.

Since the first exoplanets were discovered in the 1990s, astronomers have discovered nearly 4,000 planets outside of our solar system. One of the most intriguing discoveries was of the TRAPPIST-1 system, located around 40 light years away from Earth.

The star at the center of this solar system was discovered in 1999, but on Feb. 22, 2017, astronomers announced that they discovered seven terrestrial planets orbiting the star, three of which were located in the habitable zone where liquid water may exist. Later in the year, astronomers announced that there may be water on these distant wolds, opening the possibility for life to exist.

A late-summer day briefly turned to night as millions of people stood in the shadow of the moon.

The eclipse on Aug. 21, 2017, was the first total solar eclipse visible from the contiguous United States since 1979 and is believed to be the most-viewed eclipse in history.

The path of totality, the area where the total eclipse was visible, stretched coast-to-coast from Oregon to South Carolina. The balance of the continent was able to witness a partial solar eclipse. Since only areas in the U.S. were able to see the total eclipse, it became known as the Great American Eclipse.

After spending more than a decade orbiting Saturn, studying and photographing the planet, its rings and cornucopia of moons, the Cassini spacecraft conducted its final mission.

Cassini arrived at Saturn in 2004, and by 2016 it was running dangerously low on fuel. The last phase of its voyage was called the ‘Grand Finale’ mission, which included orbits where the spacecraft flew directly between Saturn and its rings. On Sept. 15, 2017, Cassini plunged into Saturn’s atmosphere, burning up and becoming one with the planet that it studied for so long.

Black holes have long been known to exist in the vastness of space, but in 2019, astronomers unveiled the first-ever image of the cosmic behemoth.

The image was captured by using an international network or radio telescopes around the globe called the Event Horizon Telescope (EHT). The image shows the black hole at the center of the galaxy M87 and is located around 55 million light-years from Earth, according to NASA.

Over the past decade, scientists have made major discoveries on Mars, including evidence that liquid water was once abundant on the planet’s surface. But these discoveries may not have been possible without the help of robots exploring the Martian surface.

The twin rovers Spirit and Opportunity, which landed on Mars in 2004, both concluded their extended missions in 2010 and 2018, respectively. This was significantly longer than their originally planned 90-day missions.

The missions for these rovers may have come to a conclusion, but in 2012 a new mission began when the Mars Curiosity rover arrived on the Red Planet.

NASA’s InSight lander touched down on Mars on May 5, 2018, to investigate the seismic activity of the Red Planet and has since detected otherworldly tremors.

9. Astronauts shatter records on the ISS

This decade has been the first in history where there was a continuous human presence in space with dozens of astronauts from countries around the world taking up temporary residence aboard the ISS.

Scott Kelly became a household name after spending nearly a year in space while his twin brother remained on Earth. This helped NASA study the long-term effect of space travel on the human body.

Peggy Whitson also made headlines after breaking the NASA record for spending more days in space than any other astronaut, totaling 665 days over the course of her three trips to space.

Built on the efforts and progress of dozens of spacewomen to come before them, Jessica Meir and Christina Koch became the first astronauts to make an all-female spacewalk in 2019.

Some notable athletic achievements occurred onboard the ISS as well as Tim Peake participated in the 2016 London Marathon and Sunita Williams completed the 2012 Nautica Malibu Triathlon.

There has been rapid growth in the private spaceflight industry over the past decade with SpaceX leading the way after achieving ambitious goals.

On May 25, 2012, SpaceX became the first private company to launch a spacecraft to the ISS. They have also been striving for re-usability and have successfully recovered and reused the first stage of their Falcon 9 rocket.

On Feb. 6, 2018, SpaceX debuted the Falcon Heavy, the most powerful rocket currently in operation around the globe. They also began development and testing of an even larger rocket, set to launch in the early 2020s.