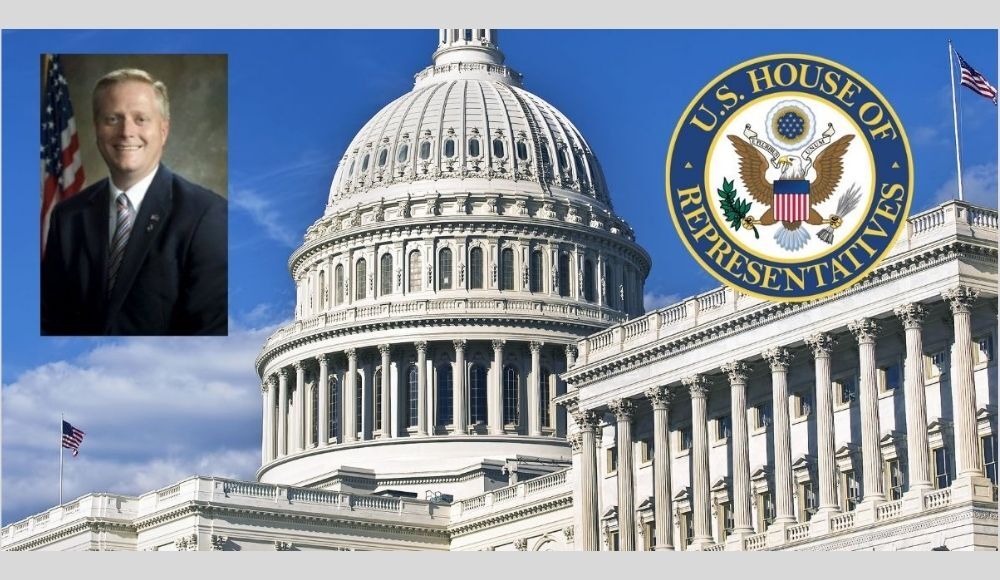 Washington, DC - National President Patrick Yoes wrote a letter of support on behalf of the organization’s 356,000 members for Eric’s Law, legislation introduced by Congressman Fred Keller (R-PA) to bring justice to crime victims and their families.

“When justice is not served in the murder of a Federal law enforcement officer, it sends a message throughout the ranks of law enforcement that their sacrifice, up to and including the loss of their own life, is meaningless,” Yoes said in the letter.

The legislation is also supported by the AFGE Council of Prison Locals 33, AFL-CIO and Voices of J.O.E.

Police discover 68.2 grams of methamphetamine on man who matched description of robbery suspect