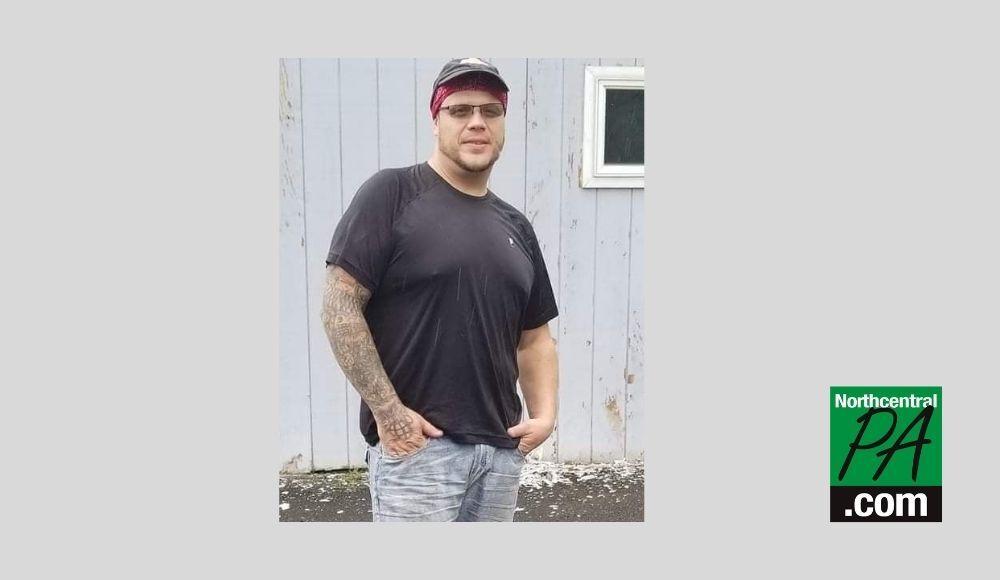 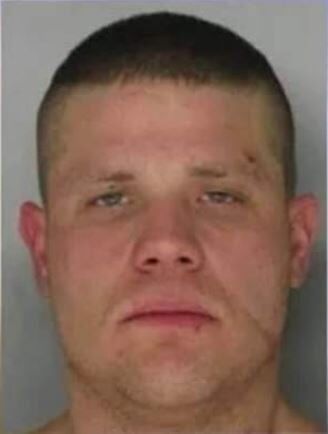 Bradford County, Pa. - According to Pennsylvania State Police, the manhunt for Christopher Shulas finally came to an end Sunday evening.

State Police reported that it took approximately 24 hours to bring Shulas in. As their search for Shulas started around 7 p.m. on Saturday evening, June 12, 2021.

On Sunday morning, June 13, 2021, Pennsylvania State Police in Towanda lifted the shelter in order around 10:30 a.m. for residents in Bradford County, Pa.

The shelter in order had been put in place around 9:30 p.m. Saturday evening as the manhunt continue into early Sunday morning. State Police had also noted that residents should lock their doors.

The public was asked during that time to keep an eye out for Christopher Shulas. He was last known to be wearing a black cut off shirt, black shorts and white sneakers. Shulas was said to be known to be armed and dangerous due to his past criminal history.

Pennsylvania State Police confirmed that the search for Shulas started Saturday evening, June 12, 2021, just after 7 p.m. when police responded to a domestic violence call on Oak Hill Road in Ulster Township. Shulas was identified as the attacker.

State Police noted that the domestic violence incident occurred when the 18-ear-old female confronted Shulas for stealing her high school graduation money. Shulas then grabbed the female and allegedly strangled her until she lost consciousness. Afterwards Shulas fled the scene while allegedly in possession of two explosive devices.

A felony arrest warrant was issued for Christopher Shulas' arrest and State Police continued to search the area well into the early hours of Sunday morning.

Residents reported that a State Police helicopter Pennsylvania State Police Aviation) had assisted with the manhunt in the Ulster area during the search over night.

Police did not release any information on where or how Shulas was taken into custody Sunday evening.

*** NorthcentralPa has found that Shulas was arraigned at 9:15 p.m. Sunday in front of District Judge Todd Carr. A preliminary hearing is set for 9 a.m. July 7 at Carr's office.