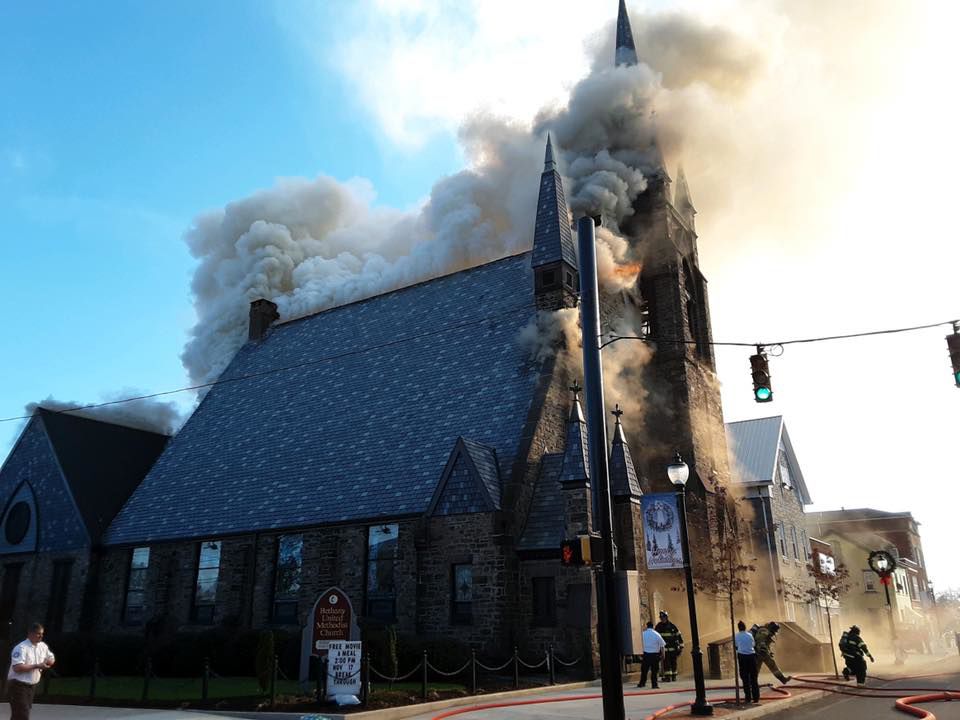 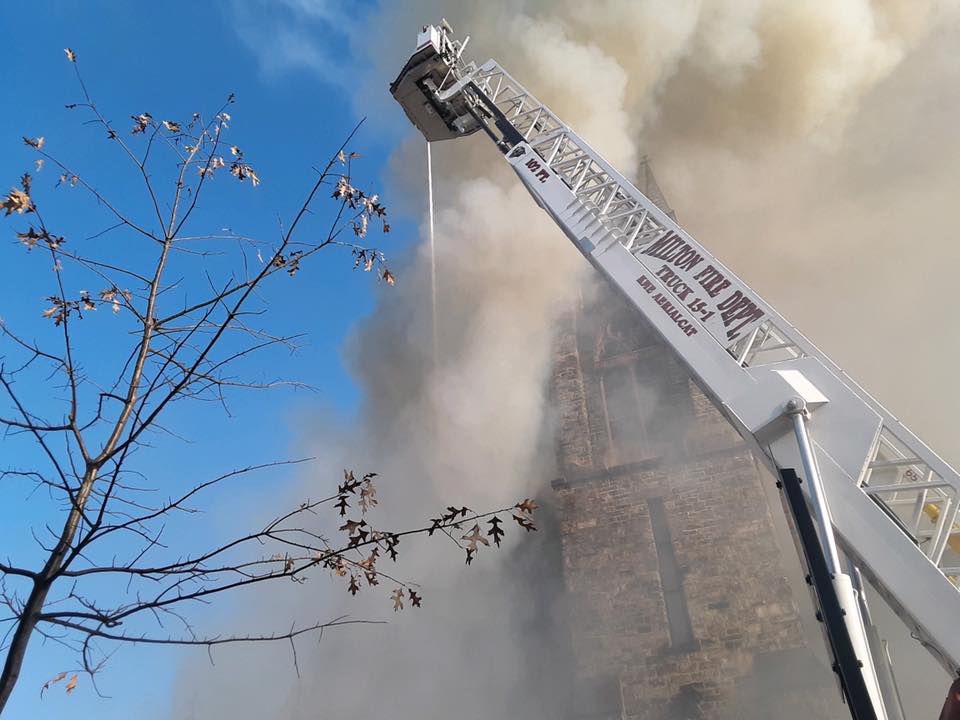 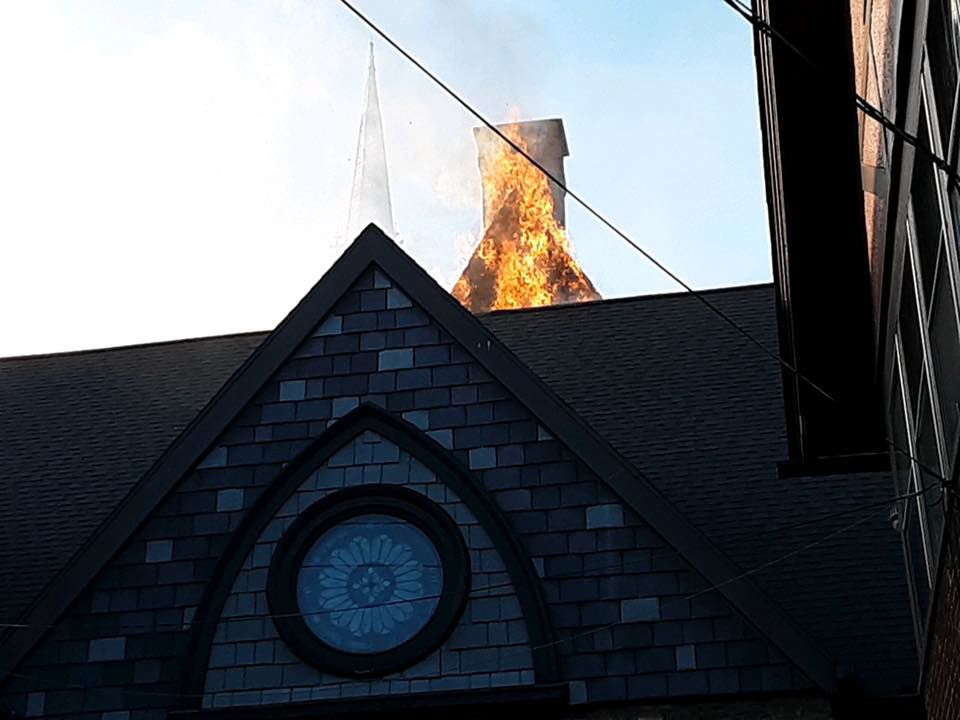 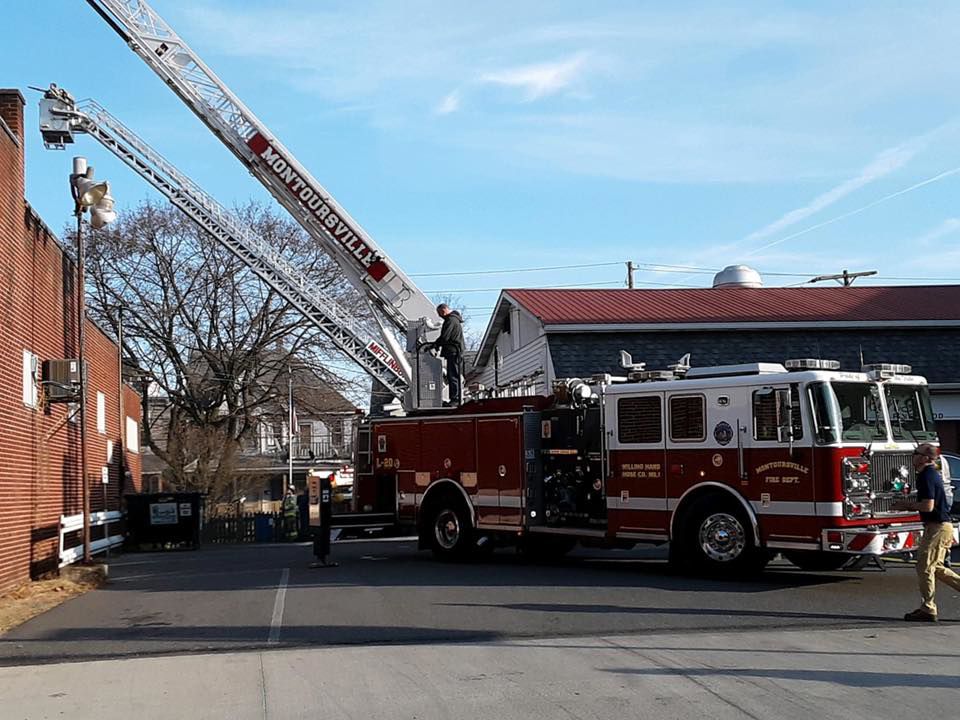 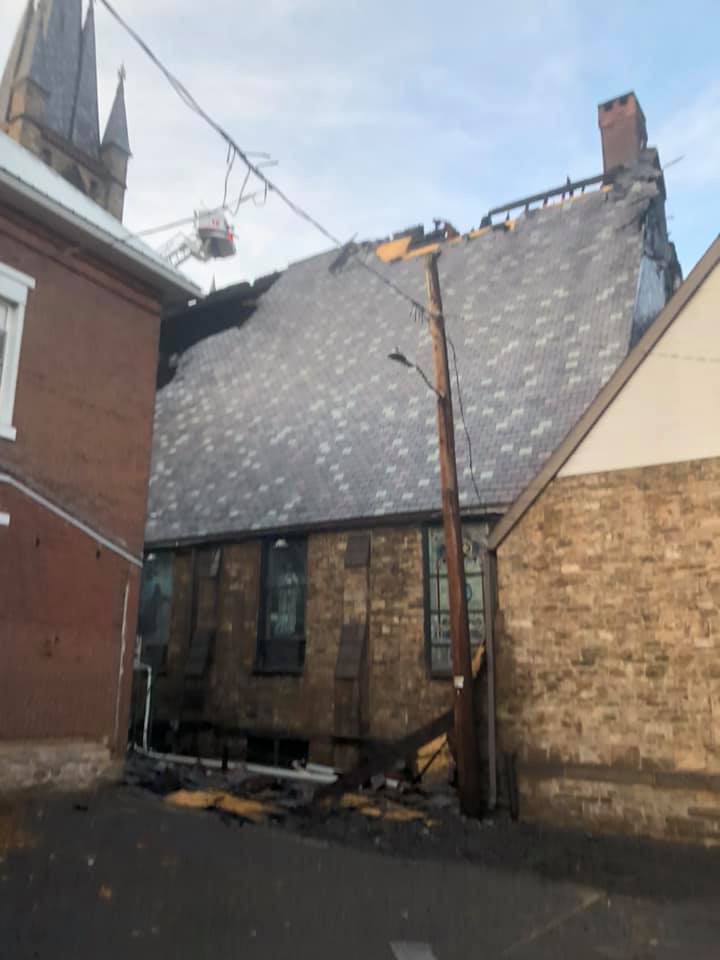 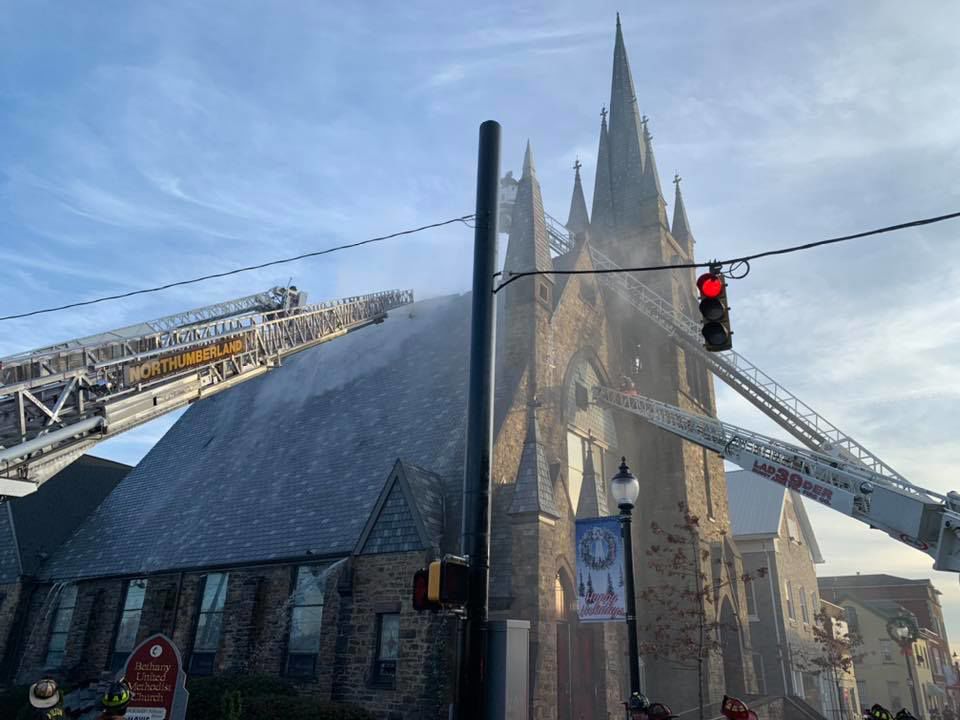 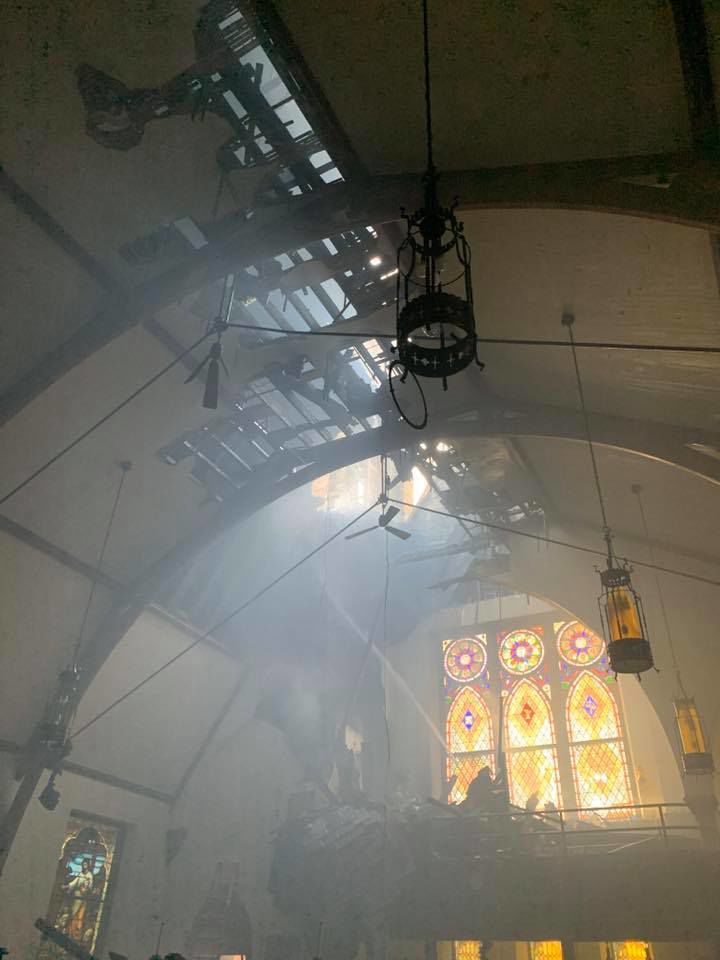 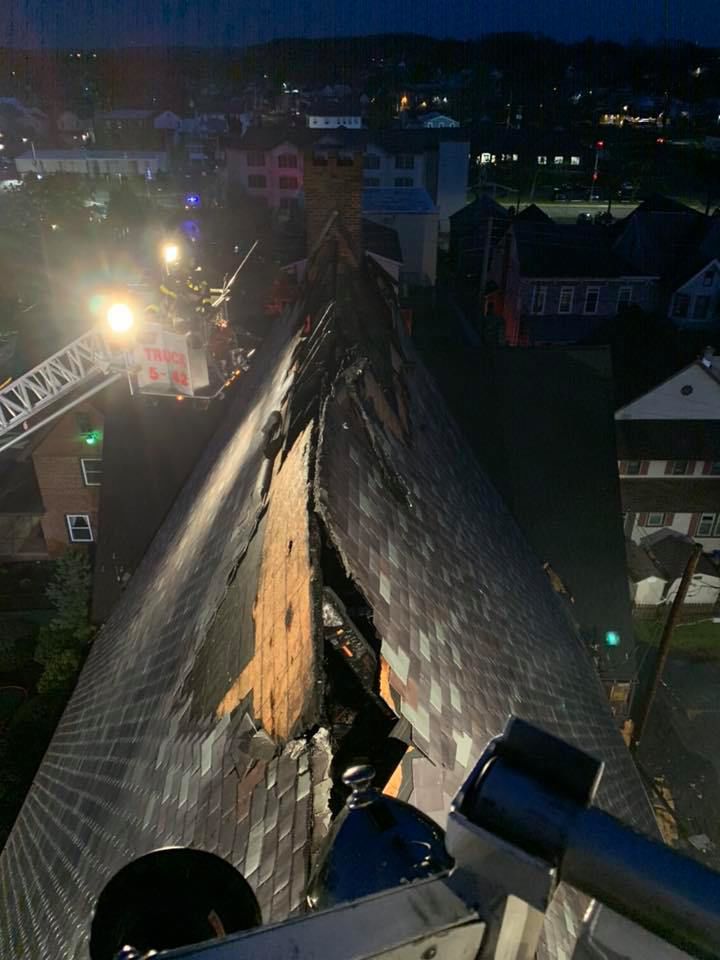 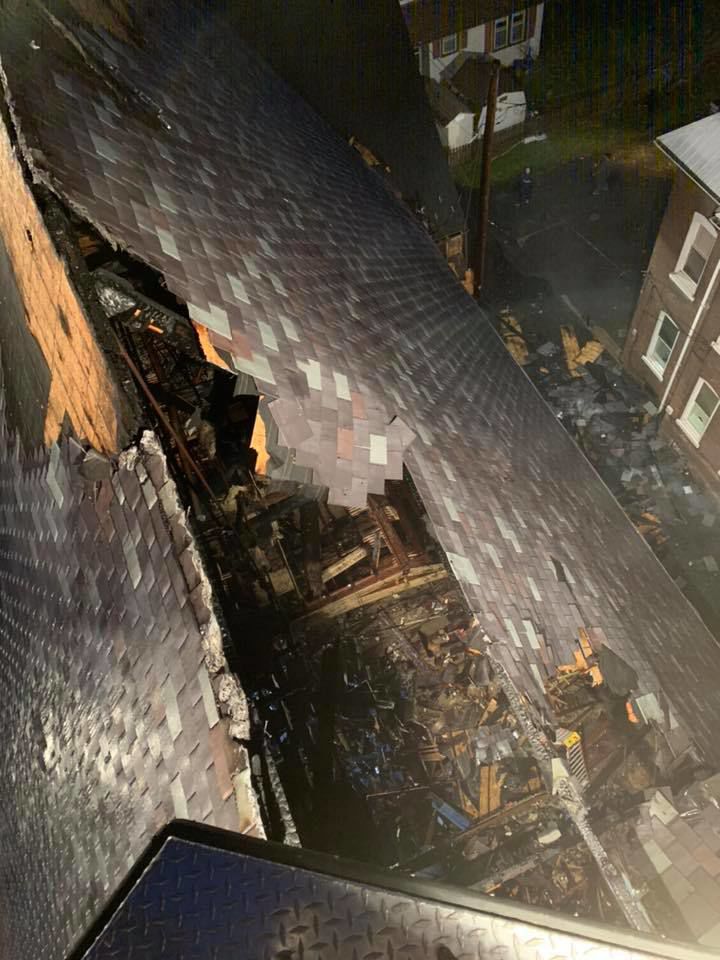 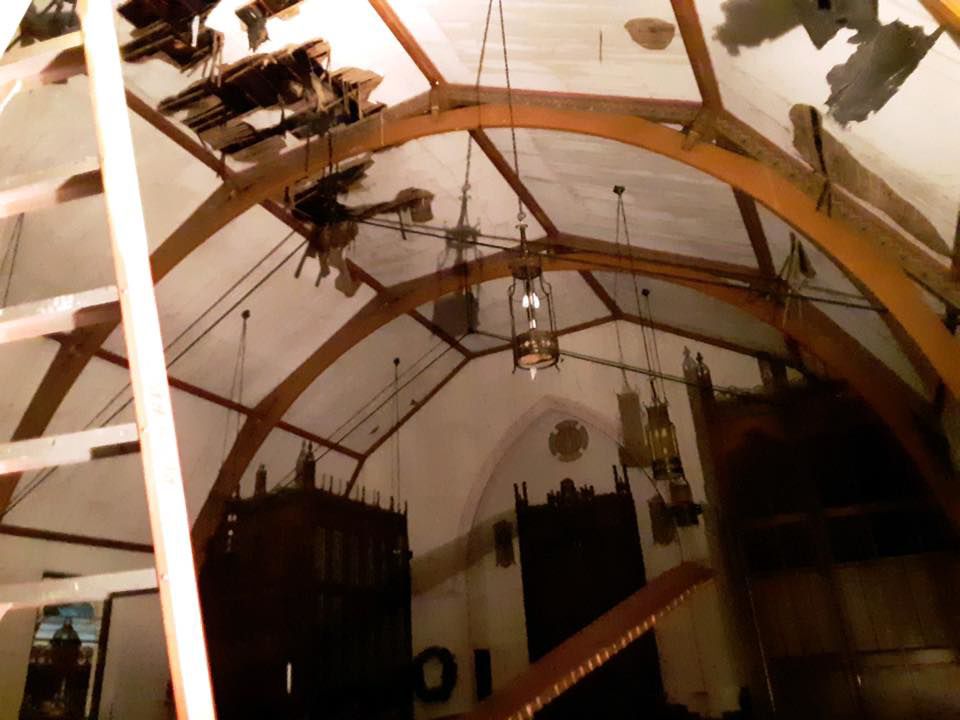 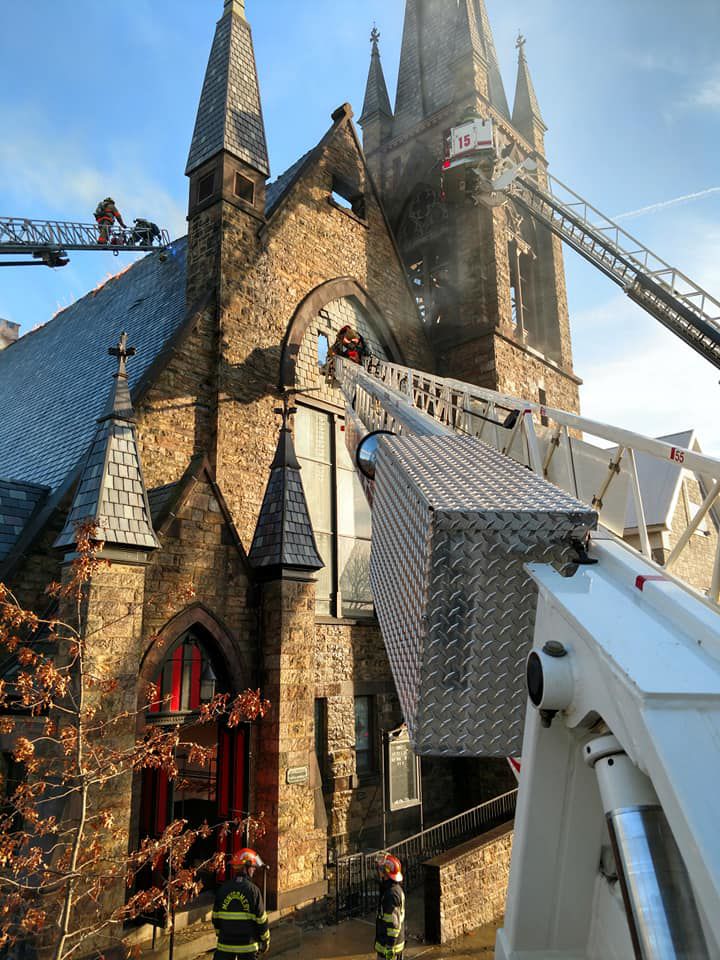 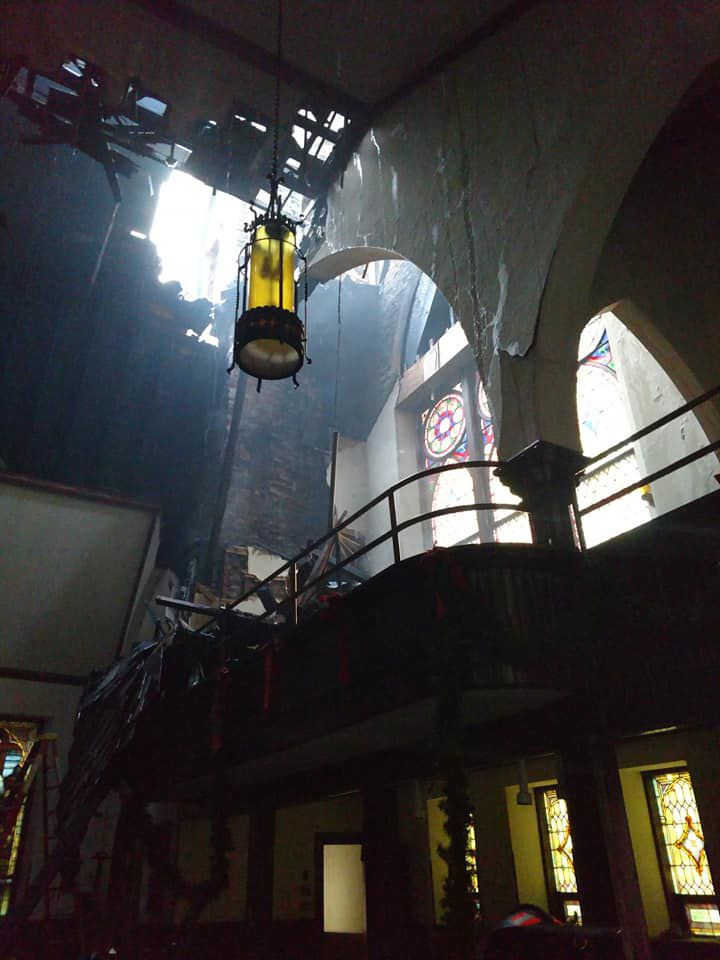 The first call came in about 1:50 p.m. Heavy smoke and flames could be seen billowing from the church and firefighters attack the church from all sides. Smoke was seen all across the borough.

The initial call became and a second and third alarm with minutes of the first call.

Several ladder trucks sprayed water onto the roof as crews from across Union, upper Northumberland, Lycoming and and Snyder counties. All units worked flawlessly together and were able to salvage things from inside the main hall.

The Milton Fire Department posted this update on the fire on their Facebook Page:

“Tuesday November 26, 2019 at 1353 hours the Milton Fire Department was dispatched to Bethany United Methodist Church on the corner of South Front and Center Streets for a Church Fire. Milton Pd and Lieutenant 1562 arrived at dispatch with smoke showing and the second alarm was requested.

Moments later Chief 1502 requested the third alarm be dispatched based off of reports from the scene.

Tower and Engine 15 arrived with the Tower laying in from Center and Front and the Engine from Bound Ave and Center. Mutual aid departments would continue arriving bringing water supply’s from 4 additional hydrants and setting up their aerials and completing interior operations.

Crews worked tirelessly to contain all the fire in the ceiling area of the main sanctuary and keep it from spreading to other parts of the church or any adjacent structures.