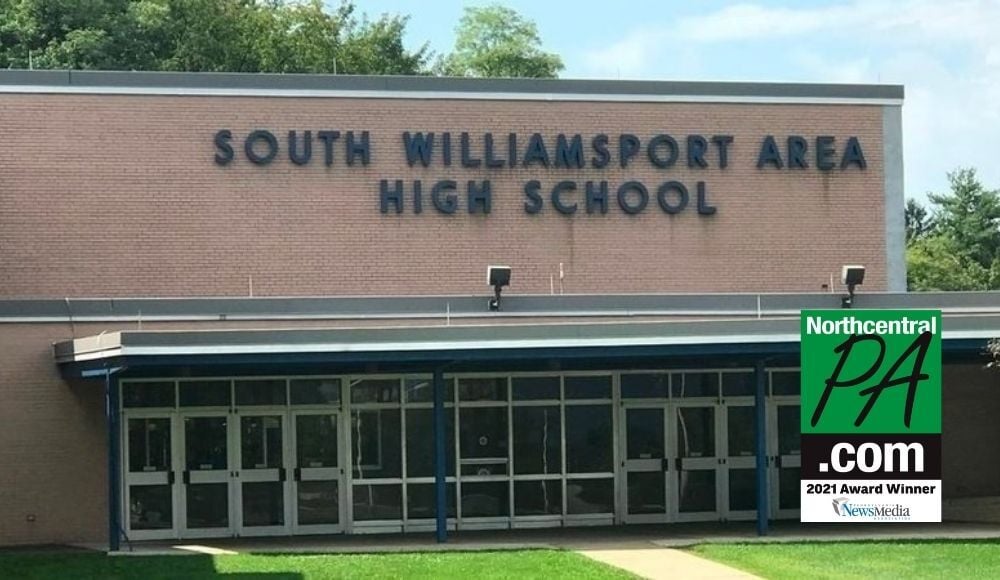 "This school district is not a safe environment for students anymore. It’s up to you to make the change," according to a petition launched against school bullying. 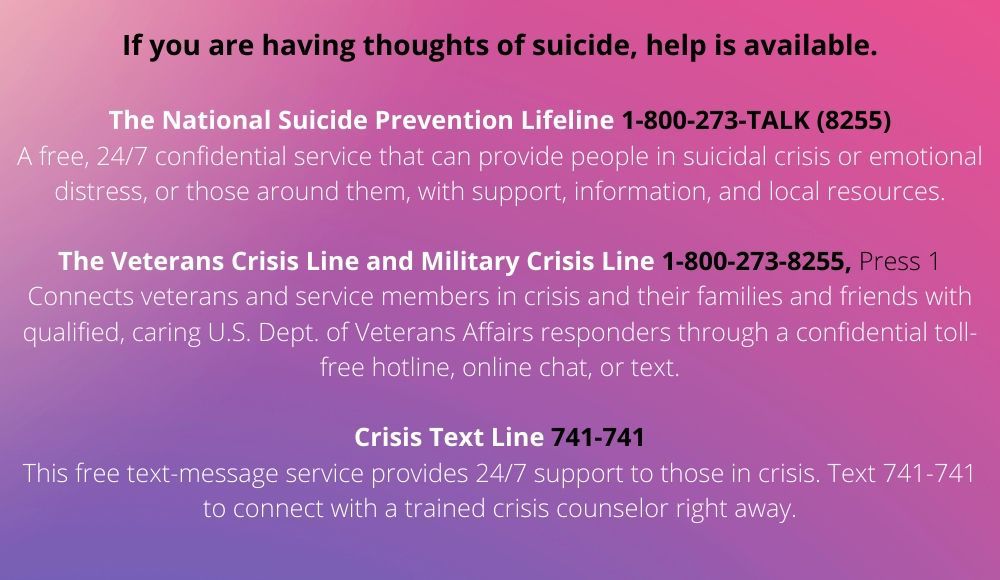 Jose Orozco, Jr. died on Sunday, Nov. 28, reportedly of a self inflicted injury. According to Lycoming County Coroner Charles Kiessling, the Coroner's office investigated a suicide death of a juvenile in South Williamsport on Sunday.

Dr. Mark Stamm, superintendent of SWASD, issued a letter on Monday to make families of the district aware that counselors would be at the school to help students experiencing difficulties with the loss.

Efforts, he said, have been in place since the start of the school year to help students manage mental health issues. A large component of the education is bullying. "Bullying prevention is the first unit in our mental health program," said Stamm.

However, Stamm said it was not reasonable to link Orozco's death with bullying, but to focus instead on evaluating students' social, emotional, and mental well-being.

Stamm said that a police investigation will determine the circumstances around Orozco's death. The school is currently focused on providing support to the students.

Community response might suggest otherwise. Since news of Orozco's death, a petition has launched to raise awareness to issues of bullying and has garnered more than 2,200 signatures in two days.

In a renewed effort within the district to address mental health, a program called Second Step was introducted to students in Kindergarten through 8th grade at the start of the school year. It's designed to address social, emotional, and mental health via three assessments each year, Stamm said.

But there is no structured program for high schoolers.

The district has implemented pieces of what Stamm referred to as the "Renaissance Program," but it has been difficult to fully launch because of COVID-19 restrictions, he said.

"I am not entirely sure of all the factors that may have contributed to the choice that this young man felt he had to make," said Holly Niven, Adriana's mother. "I agree that it is past due for the South Williamsport School district to listen to their students and community."

Both written communication and a voicemail on Tuesday from SWASD encouraged families to be kind and supportive to one another. "Please have conversations with your kids tonight on how their day went," Stamm said.

The district letter highlighted signs of stress in students, including sleep difficulties, irritability or changes in appetite, inability to concentrate, isolation, aggression, feelings of guilt, alcohol or drug use, or expressions of thoughts of death or dying.