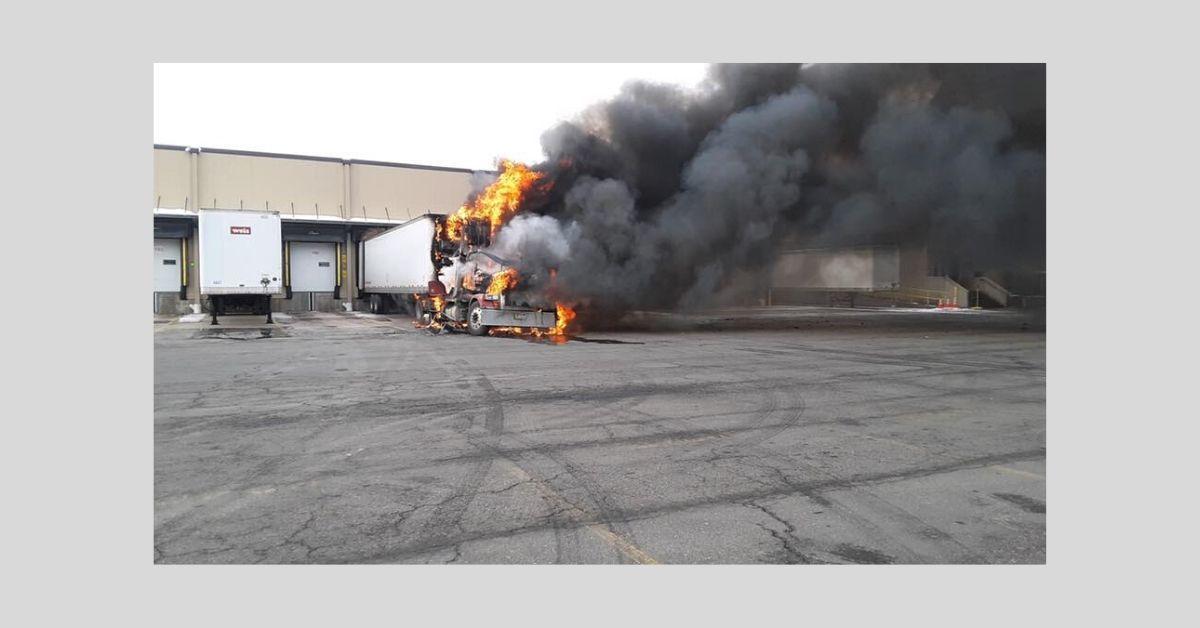 Firefighters in Northumberland and Union counties were dispatched to Weis Markets Warehouse Friday morning for a report of a well involved tractor trailer fire in the dock. 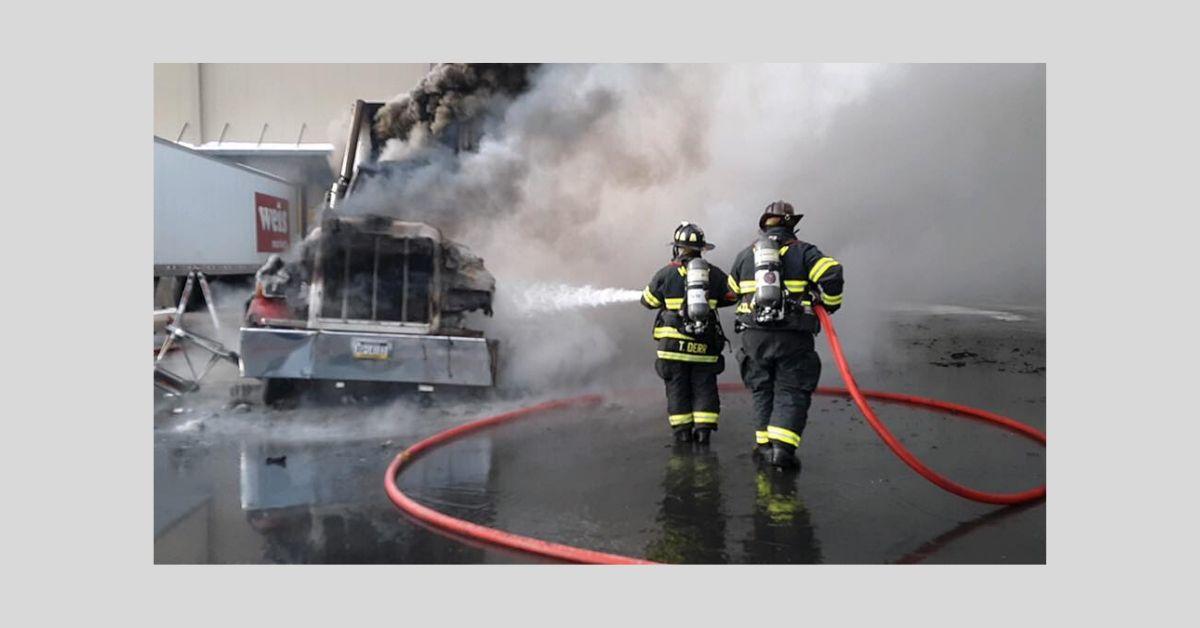 There were no reported injuries this morning at the scene of the fire. 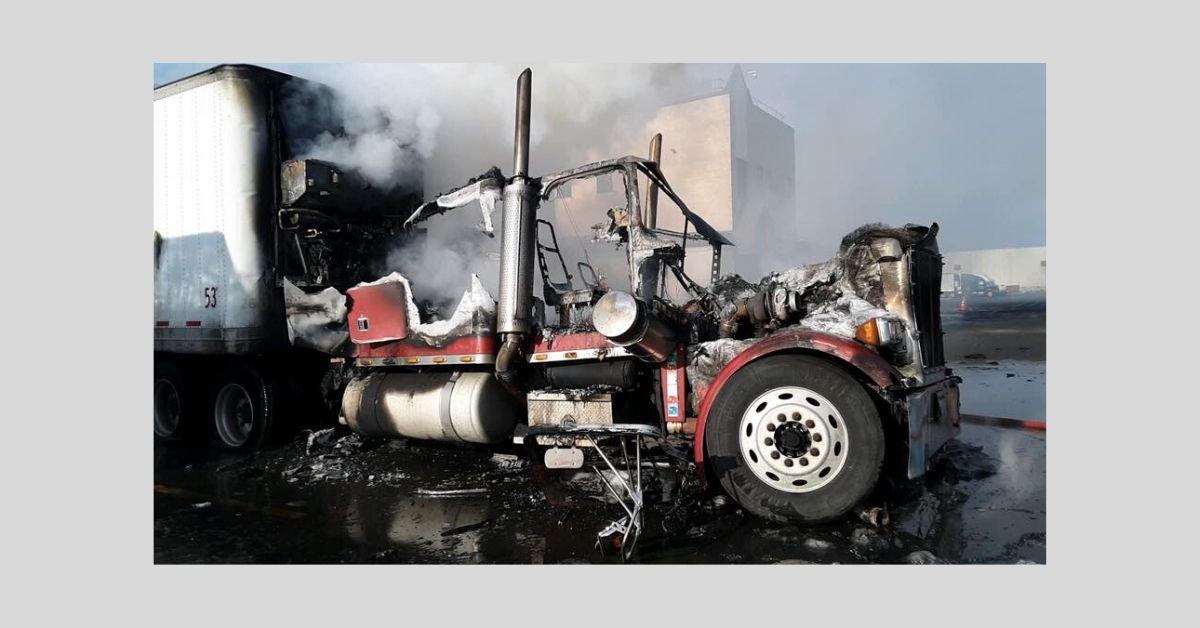 Once the fire was out, a heavy wrecker arrived to take what remained of the burned out tractor trailer.

Milton, Pa. – Fire departments in Northumberland and Union counties were dispatched to the Weis Markets Warehouse on Industrial Park Road Friday morning for a reported tractor trailer fire, according to the Milton Fire Department Facebook page. The tractor trailer was backed into the dock when it caught fire shortly after 9:30 a.m.

The fire in the truck’s front compartment was well involved and began spreading into the trailer and building.

Backup units from Union County fire departments also were called to the scene to assist. The fire was declared to be out roughly two hours later, according to the Union County Firewire Facebook page.

No injuries were reported.

A representative from Weis Markets could not be reached this evening for comment.