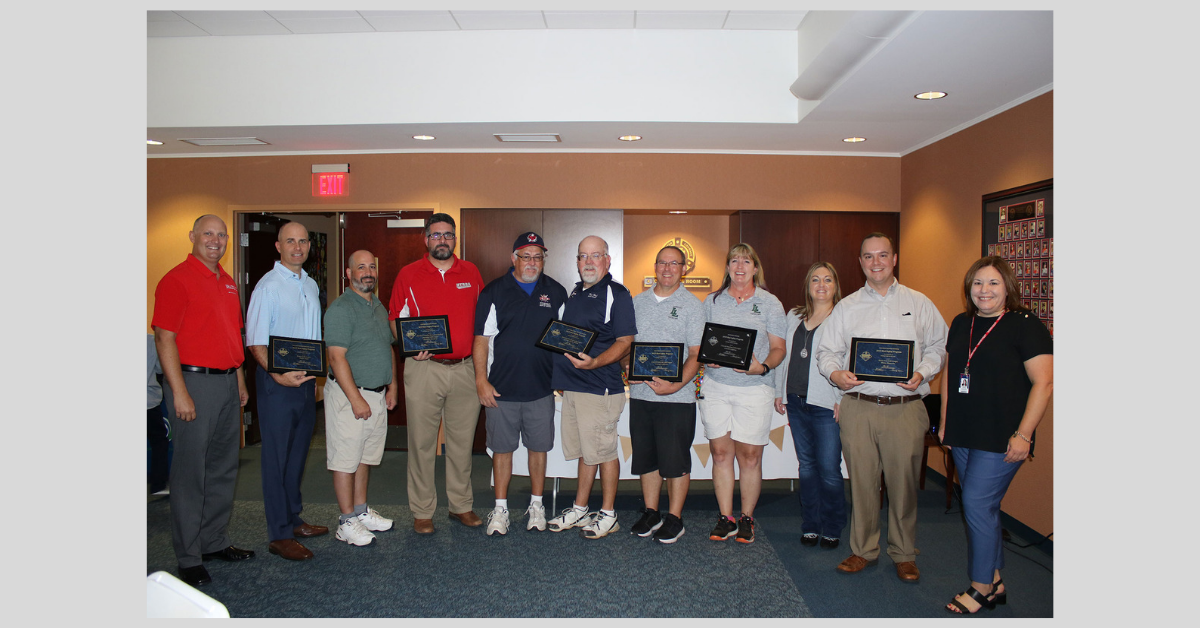 Safety preparedness includes a range of practices, from making sure the facilities are free of bee hives to ensuring kids are hydrated. Background checks for volunteers, clearing the field at the first sign of lightning, and proper equipment are other factors, among many. Photo courtesy of Little League Baseball 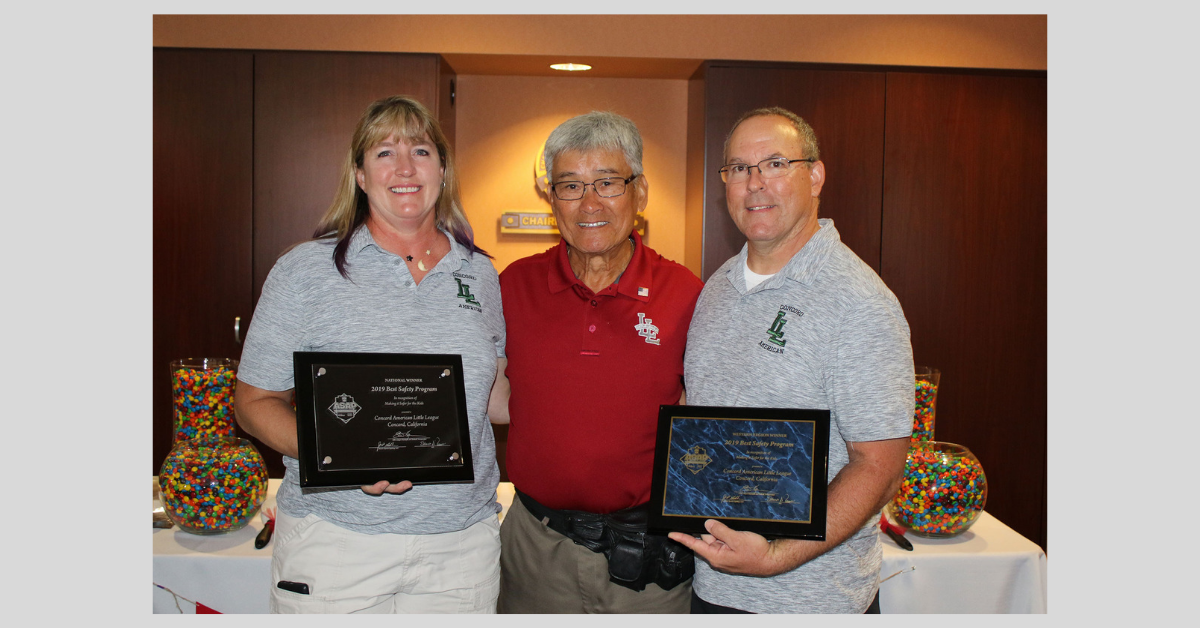 With the support of Musco Sports Lighting and AIG Insurance, Little League recognizes those leagues who go above and beyond with their ASAP plans each year.

This year, the 10 leagues receiving recognition are:

ASAP encourages Little League volunteers to submit details of successful safety programs that have been adopted in their league so ideas can be shared nationwide. The program enables local leagues to share concepts and methods of addressing safety issues and help provide possible solutions to safety concerns.

Since the inception of the ASAP program, the number of injuries reported has been reduced by 80 percent and an all-time high of 93 percent of all Little League programs in the United States submitted ASAP plans this year.

For more on ASAP and how your league can get involved and have a chance to win an ASAP Award and a new Musco Light Structure Green lighting system, visit LittleLeague.org/ASAP.