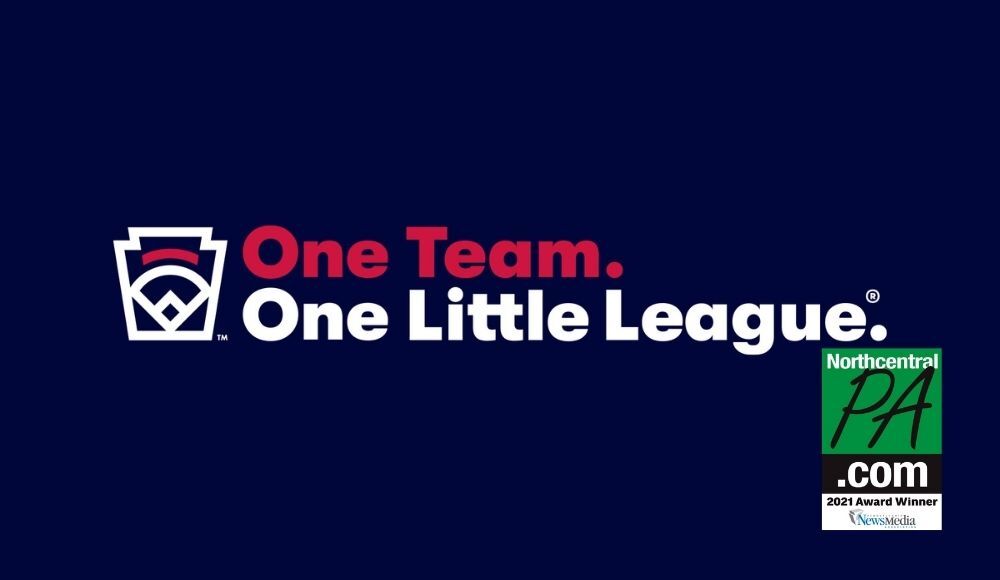 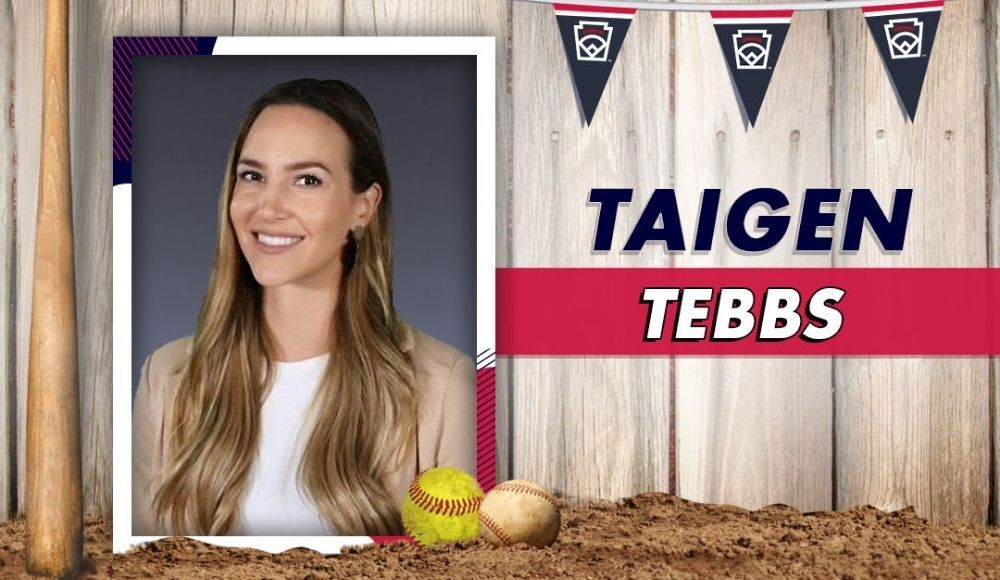 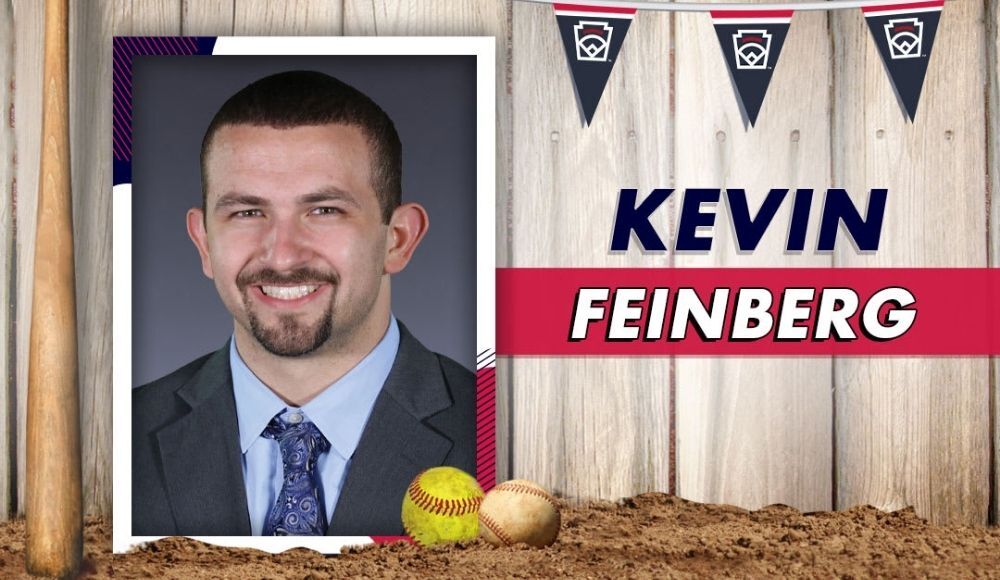 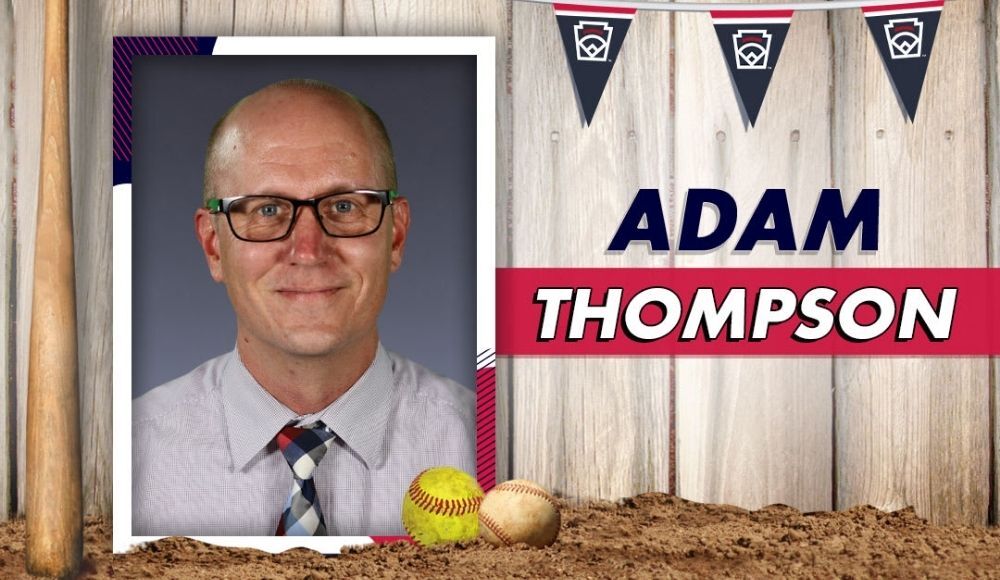 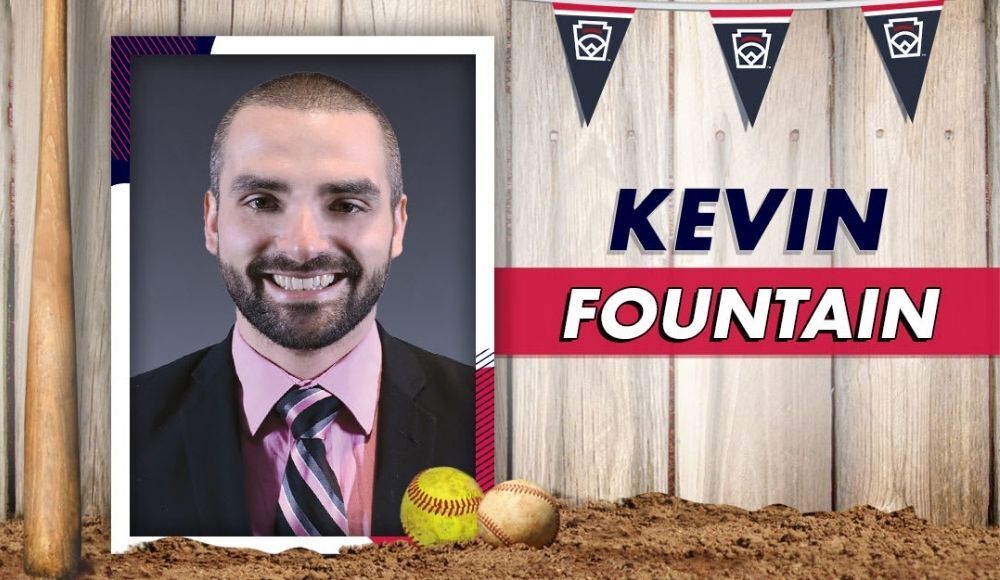 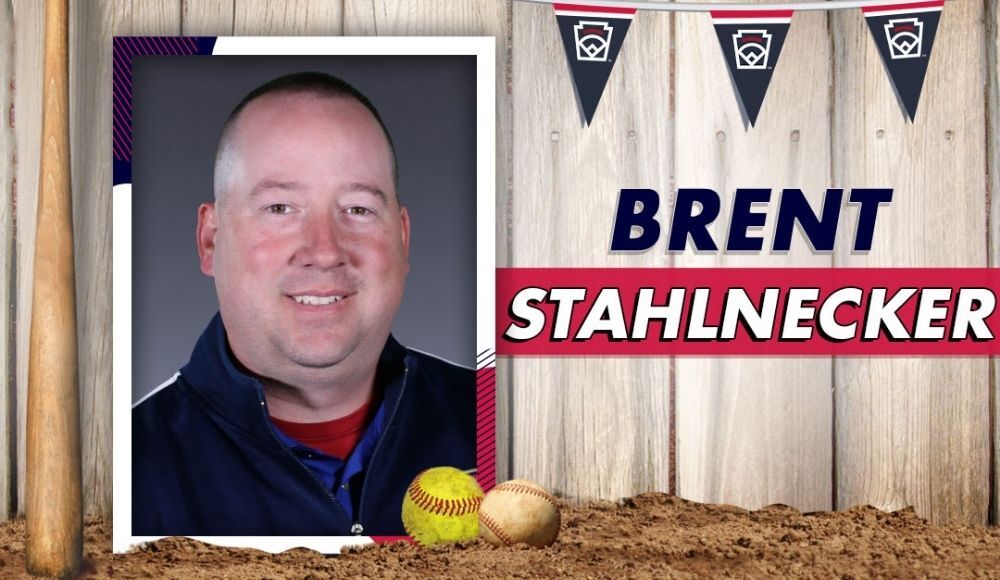 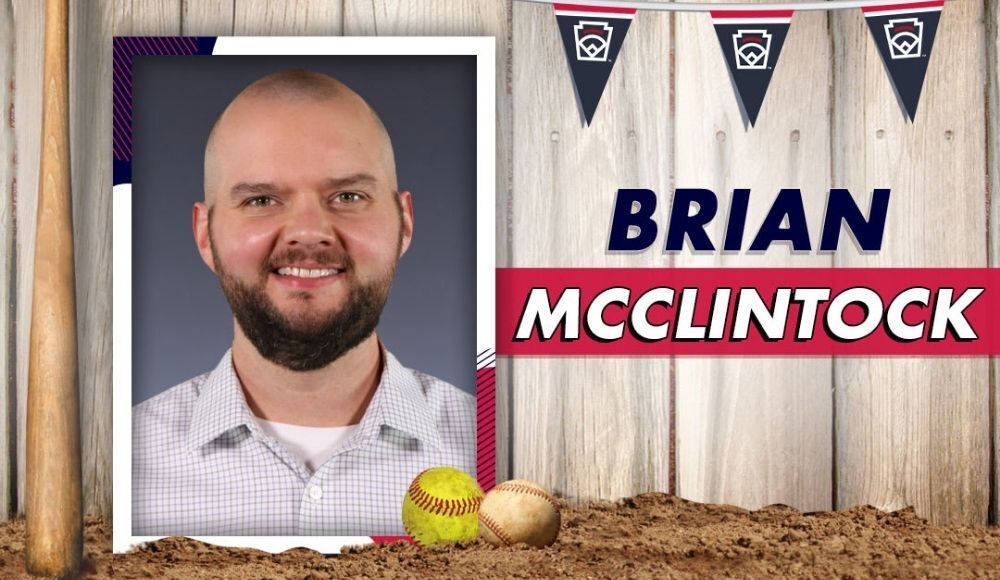 South Williamsport -- As the organization continues to adjust its structure, Little League International has announced promotions for six of its current staff members at its headquarters effective Jan. 1, 2022.

“Since November 2020, under the direction of our Board of Directors, we have continued to implement a plan to evaluate and strengthen the organizational structure of the Little League program,” said Stephen D. Keener, Little League President and CEO.

“As these efforts continue, we are pleased to announce several elevations to support our marketing, communications, and museum operations, as well as the Risk Management department. We look forward to their continued expertise, as well as enhancing our staff through new hiring, as we help our local leagues, players, and volunteers write the next chapter in the Little League story.”

In addition to the recent hires of Mikayla Arnold, Joy Reynolds McCoy, and Stu Hartenstein, the following current staff members have received elevated roles within the organization:

Mr. McClintock joined the Little League International staff in 2013 as the Director of Media Relations and has served in his most recent role as Senior Director of Communications since September 2015 where he supervised the entire communications department for the world’s largest youth sports organization.

Mr. Stahlnecker began his Little League career in August 2002 when he was named an Assistant Regional Director for the West Region offices in San Bernardino, California. In November 2011, he joined the Little League International Headquarters staff as the Assistant Director of Risk Management and Insurance Operations, and in December 2018, was promoted to Director of Risk Management.

During his time in Williamsport, Mr. Stahlnecker has been pivotal in the management, implementation, and development of the Little League Insurance Programs, A Safety Awareness Program (ASAP), Child Protection Program, Concussion Safety Information, and other local league safety policies. In addition to his responsibility within the Risk Management department, Mr. Stahlnecker also serves as a member of the Little League International Tournament and Charter Committees.

Mr. Fountain joined Little League in August 2016 as the Director of Media Relations where he has been responsible for the day-to-day media efforts of the organization, supporting local leagues with media inquiries and public relations efforts, as well as the oversight of external communications efforts such as feature stories and social media content.

In his new role as Senior Director of Communications, Mr. Fountain will continue to assist with the day-to-day media relations of the organization, while also taking over the leadership and oversight of Little League’s graphic design and constituent communications efforts to establish a 360-degree communications approach for Little League International, as we continue to bring the organizations updated mission, logo, and look to life across all platforms.

Adam Thompson – Director of the World of Little League® Museum

Mr. Thompson joined the Little League staff in 1999 and has been responsible for the strategic layout and development of the Museum’s exhibits and artifacts, curation of new items to display, historical research through the Museum’s archives, operation of both individual and group tours, and more.

In his new role as director, Mr. Thompson will lead the Museum’s overall strategic efforts, develop new initiatives and strategies to increase visitors, find new ways to educate children both in person and virtually, work with the retail team to help operate the Museum’s Official Store, while also continuing his role as the Museum’s curator.

In his new role as Director of Partnership Marketing, Mr. Feinberg will be responsible for overseeing the overall growth and development of Little League’s Official Sponsorship program, working with other departments in the organization to implement sponsor initiatives and activations, helping to identify and evaluate new potential marketing and sponsorship opportunities, leading Little League’s account manager and executives team, and more.

Mrs. Tebbs joined the Little League team in February 2018 as the Coordinator of Licensing Partnerships where she has since worked to oversee the day-to-day licensing operations of the organization, enhance Little League’s strategic partnerships, coordinate the advertising revenue for the Little League World Series program and other publications, and assist with copyright and trademark infringements for the organization. In addition to her licensing role, Mrs. Tebbs has also assisted with the analytics and metrics surrounding sponsored and branded content on Little League’s social media channels.

In addition to the position changes and recent hires listed above, Little League International is also in search of a diverse group of eligible candidates for a variety of full-time, part-time, and internship positions for 2022. To learn more about these opportunities, including how to apply, visit LittleLeague.org/Careers.