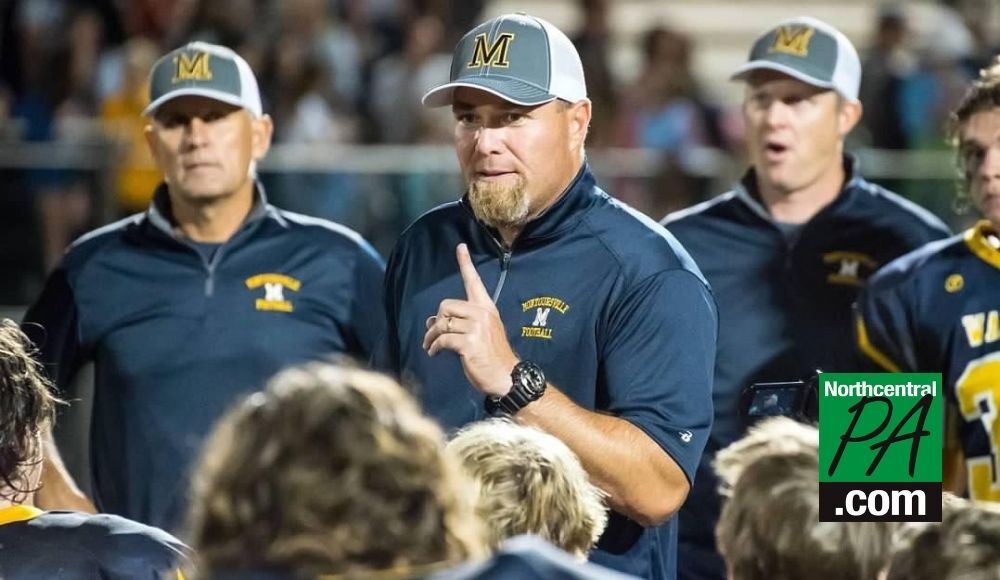 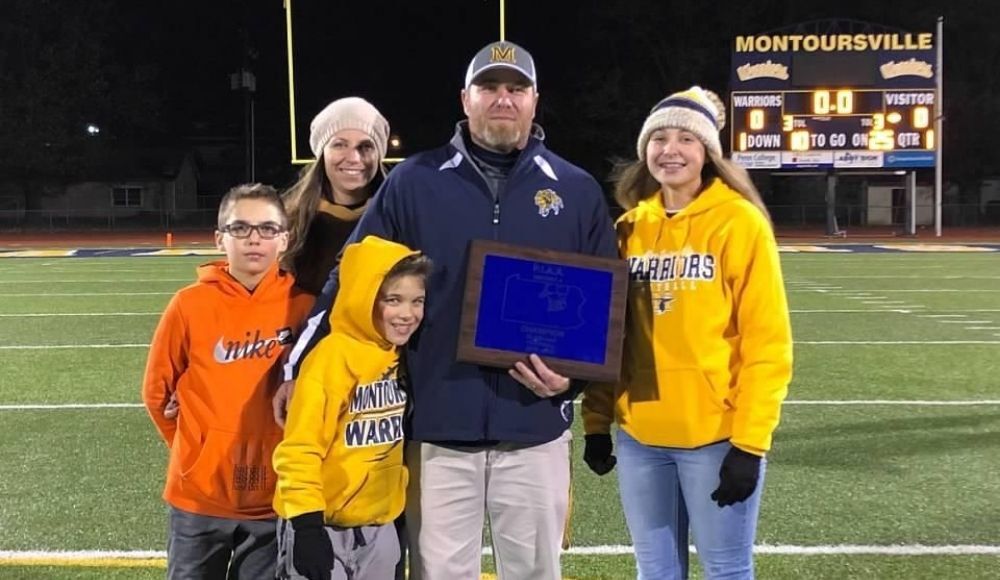 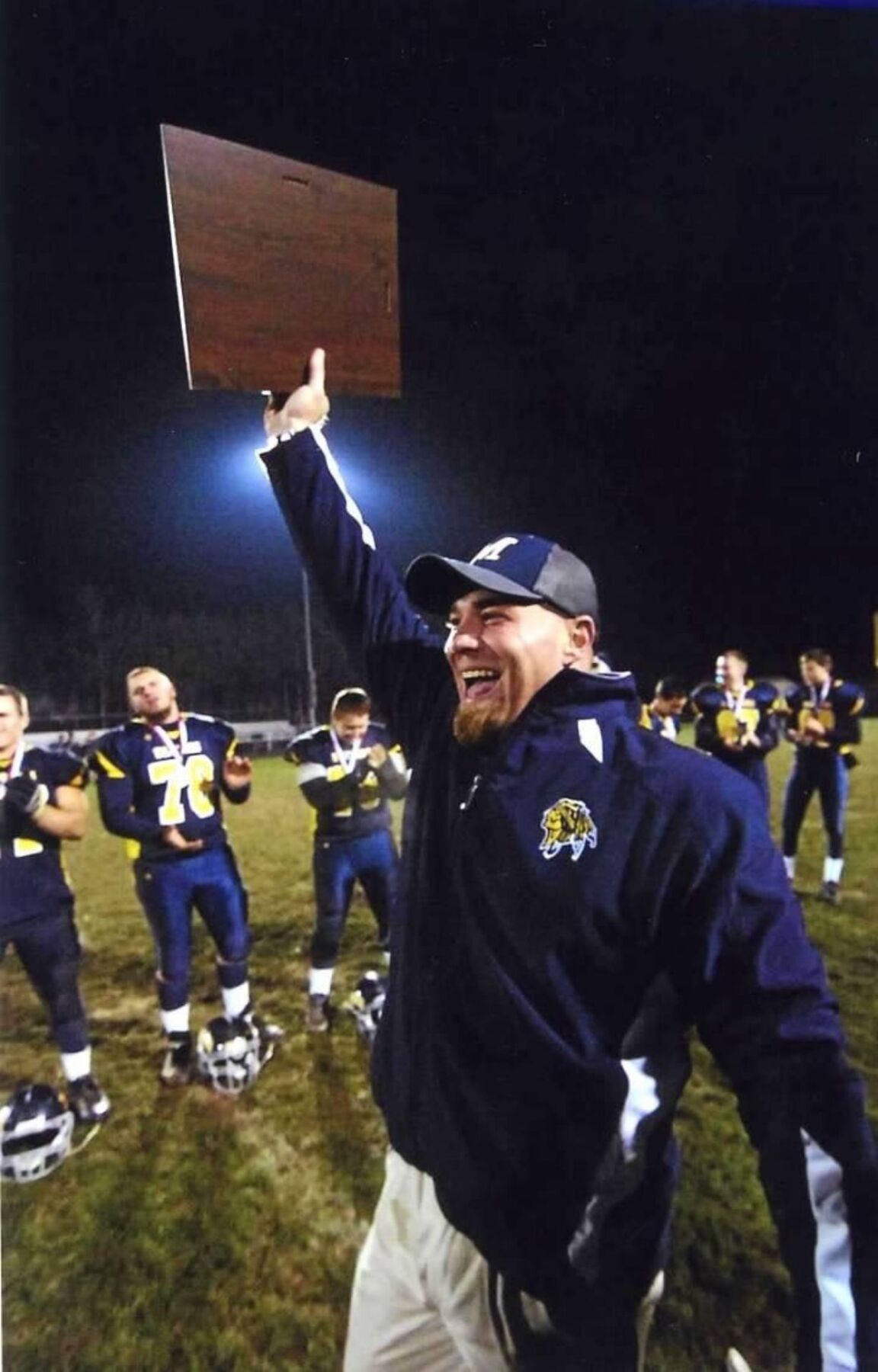 After ten seasons and four district titles, Montoursville head football coach J.C. Keefer steps down, leaving not only a lasting impression, but also a program that’s on very solid ground.

If you look in the bleachers at a Montoursville High School football game, you see almost as much black and gold as you do blue and gold. And those fans who root for the Warriors on Friday and the Steelers on Sunday know the key to both teams’ success; quality and stability at head coach.

Since the 70’s, it’s been Noll, Cowher and Tomlin in Pittsburgh and Bowman, Bergen and Keefer in Montoursville. That will change in 2021 as Keefer steps away, leaving rather large shoes to fill.

A dynamic personality and a true players coach, Keefer’s system was both elaborate and fundamental, aggressive, but not reckless. And while many coaches continue on into their 50s and 60s, Keefer, who's in his early 40s, steps away in what many would consider his coaching prime.

When asked why he decided now was the time, the answer was simple, yet it wasn’t.

“I planned on being done after the 2016 season,” Keefer explained via phone on Tuesday evening. “My kids were getting older and I didn’t want to miss their activities, but after that season, when I sat down with my family, they talked me into staying with it. But I explained to them, ‘if I stay, it’s not going to be for just one more year. I’m probably looking at three more.’ My family said ‘OK’ so that’s what I did.”

That meant his tenure should have concluded after 2019, but when that season ended, Keefer said it just didn’t feel right. He sought out advice from other coaches, including his mentor at Montoursville, Jim Bergen. Keefer had been an assistant under Bergen for ten years before taking the head job. Bergen told Keefer what every other coach was also telling him, “When it’s time to step down, you’ll know.”

“When I heard that from Jim, I knew I had to coach one more year. I just wasn’t ready to quit yet. And I’m glad I did. I had a blast. Even with Covid and all the unknowns and the struggles that came with it, I had so much fun this year. Now, when I walk away, I know I’m ready. It’s hard to explain, but now I’m ready and I know it.”

Keefer’s daughter is a Junior at Loyalsock, and the oldest of his two sons played junior high football for the Lancers this past Fall. Immediate speculation in Montoursville had Keefer looking to jump across the creek and coach his boy on the Lancer sidelines.  A rumor Keefer quickly dispelled.

“I’m just ready to sit in the crowd and be dad,” Keefer explained. “People assume I’ll be lost on Friday nights if I don’t get to coach, but I’ve coached a lot. I’m really looking forward to just being dad.”

Opposing coaches will be happy to see Keefer sitting in the crowd too.