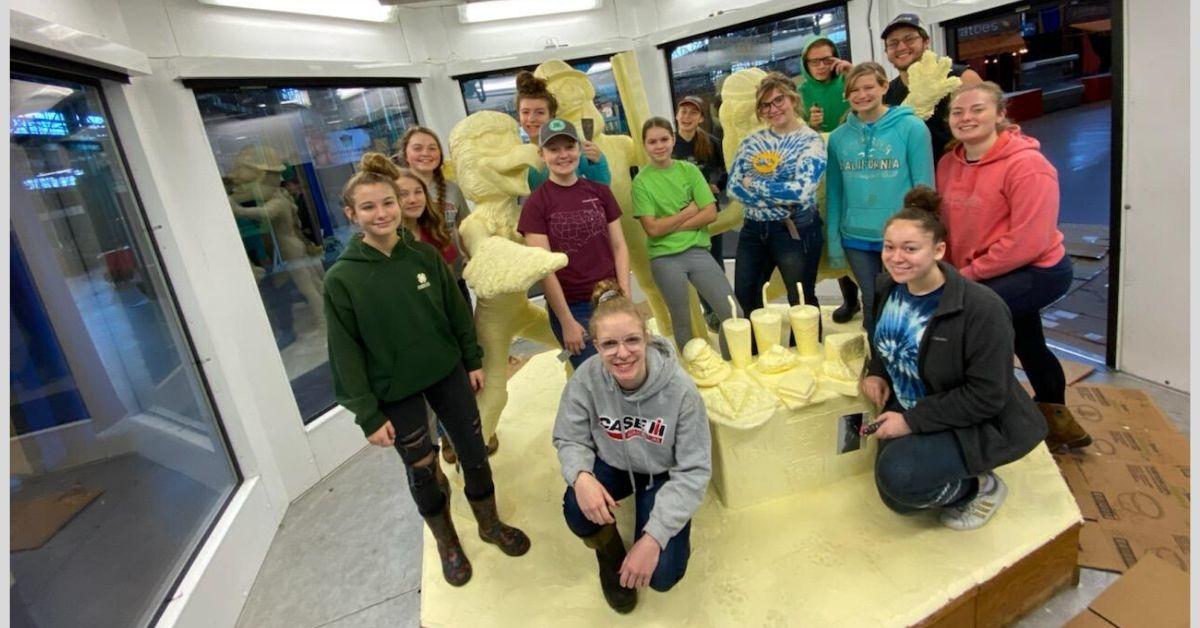 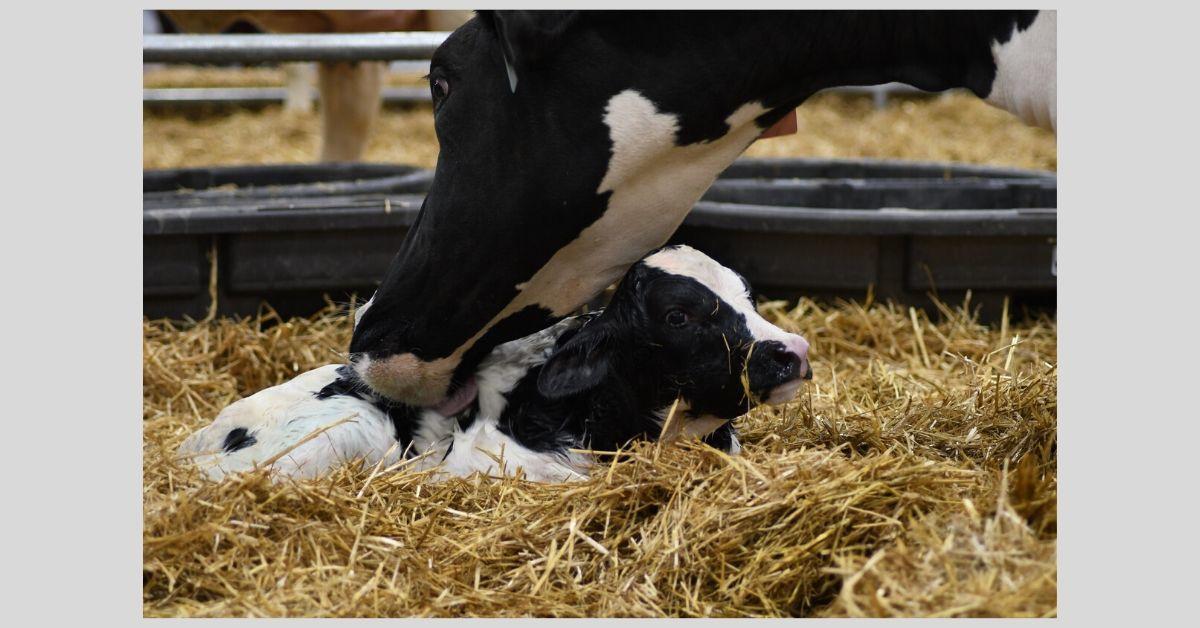 The 2020 Pennsylvania Farm Show has come to an end after delighting 500,000 visitors over eight days. With the exhibitors leaving the Farm Show Complex, so too did the show's iconic 1,000 pound butter sculpture. Dauphin County 4-H Club and American Dairy Association members disassembled and collected the butter, which will be taken to Reinford Farms in Juniata County to be converted into renewable energy.

You can watch a time lapse video of the sculpture disassembly here.

To finish off the celebration of our state's agriculture industry and the 2020 Farm Show, the Pennsylvania Department of Agriculture collected some statistics about the eight days of festivities:

The 104th farm show broke records, introduced new tasty treats, and brought us the first-ever male winner of the show's chocolate cake contest. We can't wait to see what the 105th show will bring in 2021!