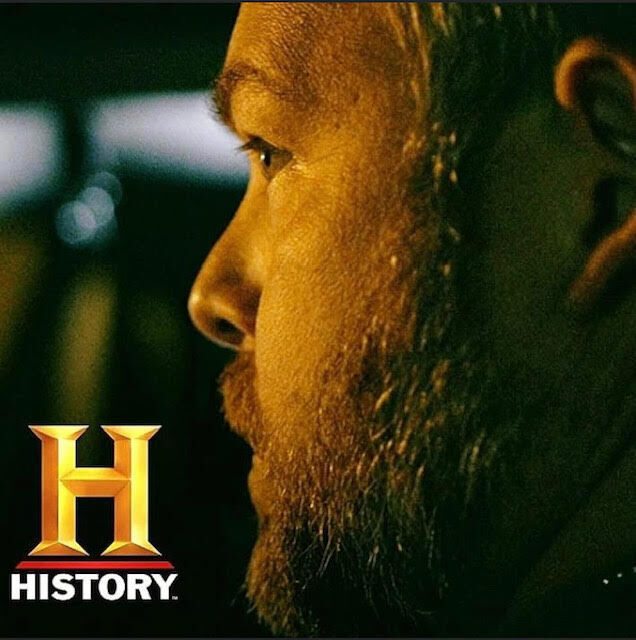 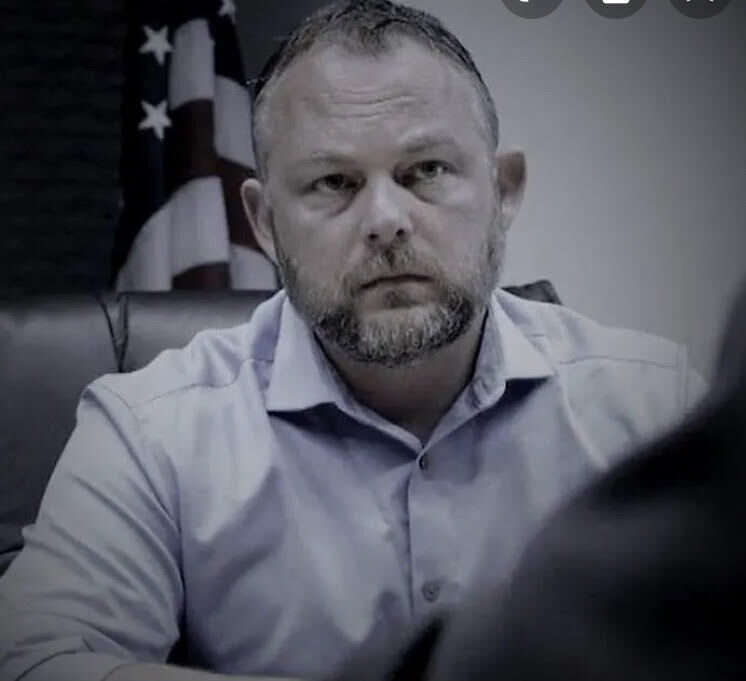 Williamsport, Pa. – Decades pass and some homicide victims and their families still wait for justice in Lycoming County.

"Most of the time it’s not what you know but it’s what you can prove...beyond a reasonable doubt," Mains said about solving cold cases.

Mains has written several books on the topic and starred in shows on the History Channel, the Discovery Science Channel, and A&E. He no longer lives in Pennsylvania but his career as a detective began here in Lycoming County.

"I worked for District Attorney Eric Linhardt for seven years and reviewed every Lycoming County unsolved case. Some cases I agreed with the original investigators and some I did not," Mains said. "Although I am haunted at times by these cases, I can sleep knowing I did the absolute best I could with the resources that were afforded to me."

FBI Uniform Crime Reporting data show that almost all of Lycoming County's unsolved homicides occurred in and around its population center: Williamsport.

"There isn't always a video. There's isn't always a star witness. There isn't always somebody who wants to go against their entire neighborhood and the entire history of their family and upbringing and risk their life to take the witness stand, which is exactly what some of them are feeling when they do that," Williamsport Chief of Police Damon Hagan said about the county's unsolved cases.

Hagan said it would be unfair to criticize police administrators or politicians for the county's unsolved cases when arrests and convictions depend on a witness risking their life to testify – an unrealistic expectation.

"We believe that is an unfair criticism of the police in general," Hagan said.

Between 2009 and 2019, Williamsport Police cleared 76% of homicide offenses, according to FBI Uniform Crime Reporting (UCR) data. In other words, 26 out of 34 Williamsport homicides were cleared during the most recent reporting decade.

Williamsport's clearance rate is significantly better than the state's average of 65% for the same time period, according to Project: Cold Case.

"I don’t think it would be fair to compare Lycoming County to Clinton County as it relates to unsolved cases," Mains said.

Is there such a thing as an "average" or expected number of cold cases?

"There is no average amount in my opinion. Solving a case has so many variables," Mains said.

Some cold case investigators use a solvability matrix to score the presence of factors like fingerprint evidence, eyewitnesses, or recovered weapons.

Mains said other variables include the investigating officer's knowledge and passion and having enough probable cause for a judge to grant an arrest warrant.

"Then you need some luck because if all these things happen then the district attorneys still have to believe they can win at trial and sign off on it. It’s a long process as it should be when people’s lives are at stake," Mains said.

When murders go unsolved, it's a public safety risk because violent offenders are likely to repeat, former Pennsylvania State Trooper Tom McAndrew said in the U.S. Department of Justice article The Crisis of Cold Cases. Mounting unsolved caseloads drain resources and result in higher costs for agencies with limited budgets.

"Cold cases constitute a crisis situation, for all unsolved homicides potentially have offenders who have never been apprehended," McAndrew said.

The Lycoming County District Attorney's Office renewed focus last year on the 1994 cold case of Gail Matthews, 23, and her daughter Tamara Berkheiser, 5. The DA's office has physical evidence – bloodstained sheets, pillows, and the clothing of the decedents – that can be re-tested for DNA.

"There’s an obligation we have to the family to not stop till we reach a dead end, which we haven't," First Assistant District Attorney Martin Wade said of the Matthews/Berkheiser case. "This case isn’t an accident. Someone brutally murdered these people."

What types of cold cases tend to be reopened?

Cold cases are most likely to be reopened under the following circumstances in order of importance, according to research by the RAND Center on Quality Policing:

Sometimes a detective's contribution to a cold case isn't solving it but rather helping to move the investigation forward.

"Sometimes it’s just being a fresh set of eyes to see something others have missed...that gives the detective a new lead," Mains said. "Ask any detective worth a shit and they will tell you all they want in an unsolved case is to have another lead to follow up on."

"Wow - I never knew! Very fascinating," Mains said of these four historic cold cases. "I wish I knew of these back then I would have loved to investigated these."

Related reading: Cold case evidence to be re-tested for DNA in mother-daughter homicides

This article was updated to add Randy Speck to the list of unsolved cases.