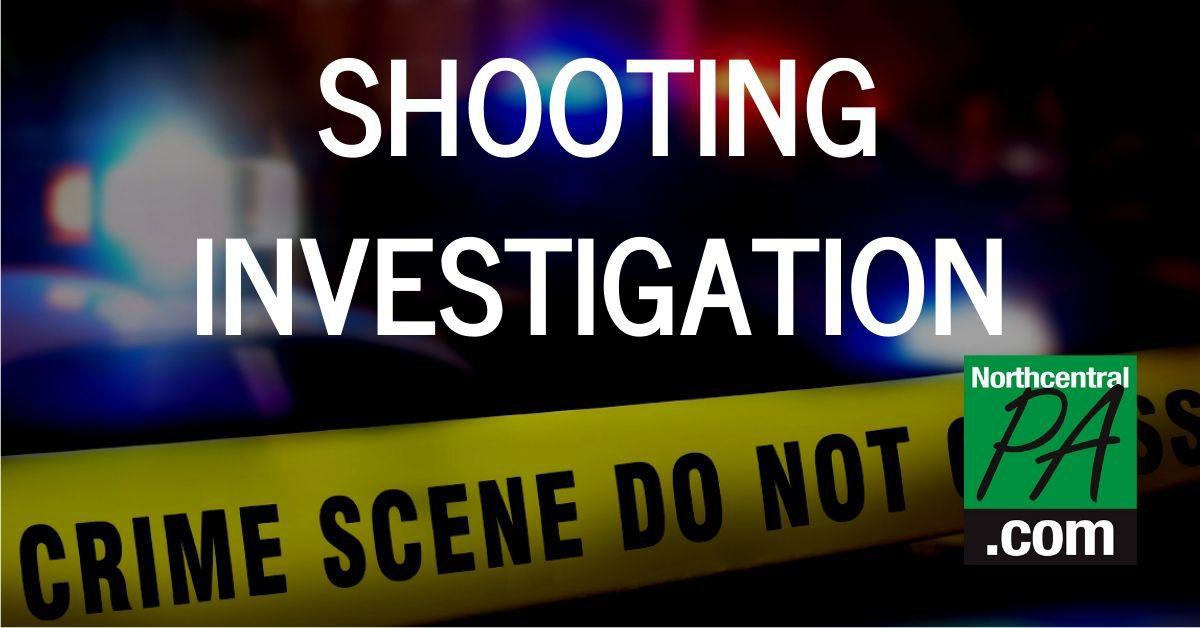 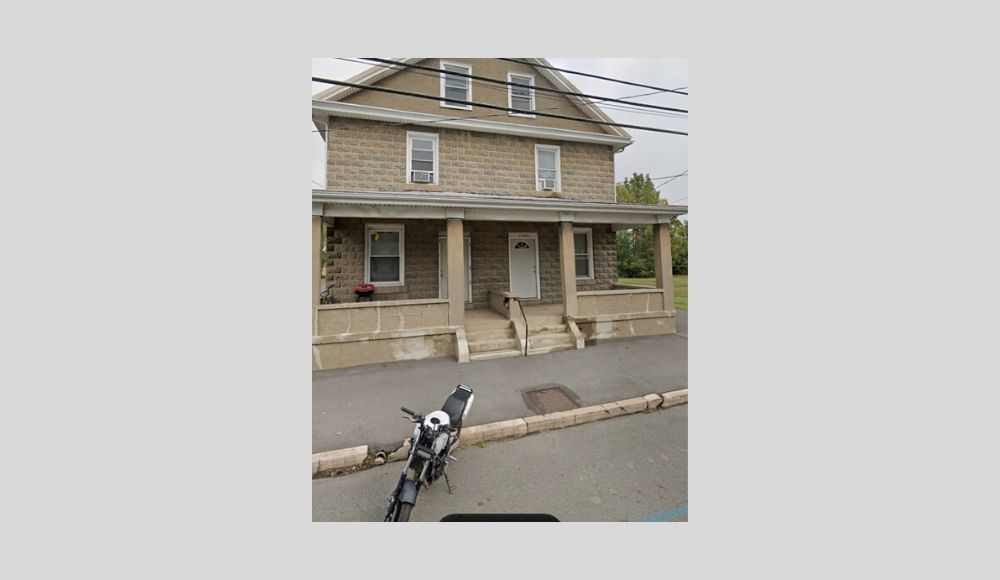 Two men who were sitting on the porch of this double home at 1704 West Market Street, Lewisburg, were injured Monday night when a vehicle drove by and shots were fired at them.

Lewisburg, Pa. – Two people were injured Monday night in a drive by shooting at West Market Street in East Buffalo Township, just outside of Lewisburg Borough. The shooter has not been identified and police are asking witnesses to contact them or Central Susquehanna Valley Regional 911.

The shooting occurred shortly before 7:30 p.m. at a double home at 1704 West Market Street. Police were dispatched to the home for reports of shots fired. When officers arrived, Daevon Boddon, 19, of Lewisburg, was standing outside of the home and was bleeding from his upper right thigh.

Boddon told police that he and his friend, Jaheem Lewis, 18, of Lewisburg, were sitting on the front porch of the home when a vehicle drove by “with a guy hanging out the window,” according to the affidavit written by Buffalo Valley Regional Police. Shots were fired, injuring Bodden and hitting Lewis in the back of his neck.

Bodden told police he pulled a .40 caliber firearm and returned fire, according the affidavit. At least four people, including a young child, were on the porch at the time of the shooting. Witnesses told police that a woman and a small child fled the scene through the back door of the home. They were located a short time later near the Miller Center.

Upon searching the scene, officers found shell casings on the front porch and in the living room. Officers also observed a bullet hole in the center of the front door.

Bodden and Lewis were transported to Geisinger Medical Center in Danville for treatment of their injuries. Lewis was treated and released. Boddon was admitted for further treatment, police said. A representative at Geisinger did not have any information on Bodden's condition as of Tuesday afternoon.

Chief Paul Yost of Buffalo Valley Regional Police reviewed video footage from a nearby security business. The video showed “a vehicle that slowed down in front of the residence and shots were fired from the vehicle at the front of the residence,” the affidavit stated. Yost was not able to determine who fired shots first.

Police filed for a warrant on the home at the office of District Magistrate Jeffrey Rowe for the purpose of preserving evidence. Police noted Bodden and Lewis are not residents at the home at 1704 West Market Street.

Any person who may have witnessed the incident may contact the Buffalo Valley Regional Police at 570-524-4302 or call the Central Susquehanna Valley Communications Center at 570-523-1113.