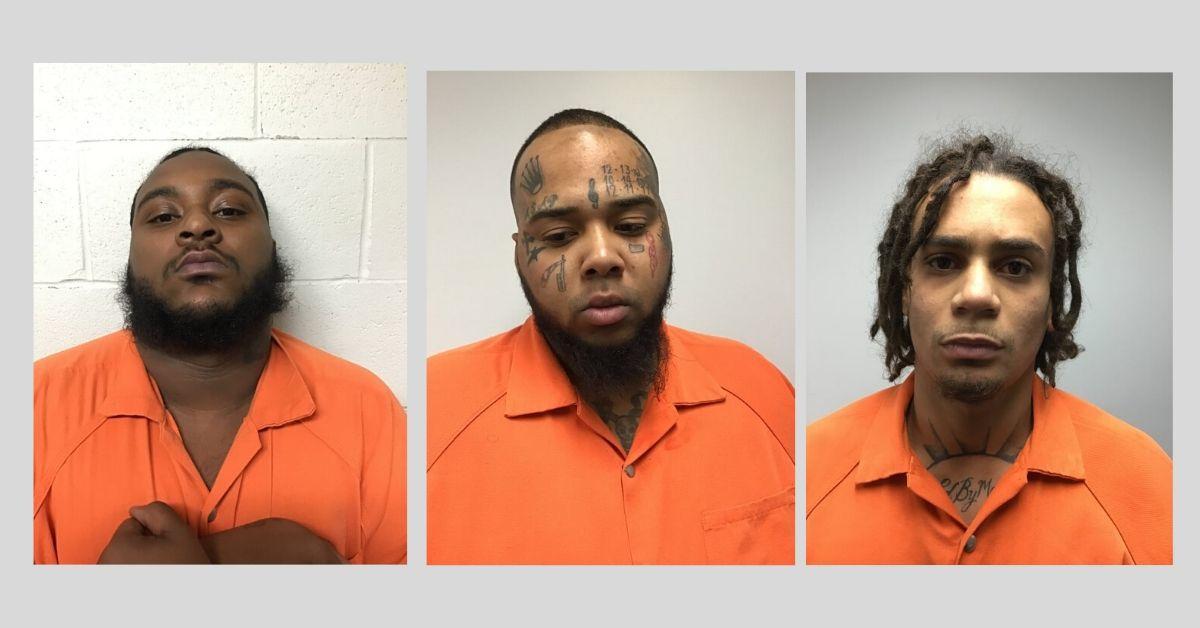 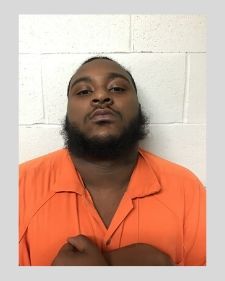 Ricky Pearson, 22, of Sunbury, and identified shooter by the victim of the shooting that took place in Milton on Sunday afternoon. Source: Milton Police Department 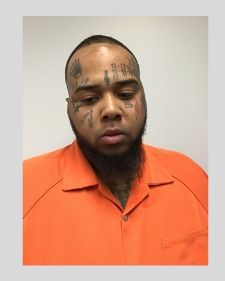 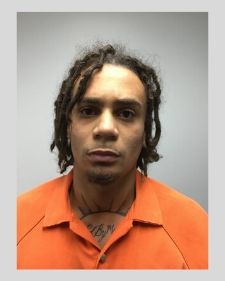 Sunday afternoon a dispute over a winter hat led to a fistfight in Milton, which escalated to a 24-year-old man being shot and critically injured Sunday afternoon, according to arrest papers filed in district court.

The victim was shot four times with a .40 caliber handgun as his friend allegedly fought off two attackers in the first block of Elm Street. The victim, who has not been identified, suffered two gunshot wounds to the leg and two to his lower torso.

The shooting was reported at approximately 3:40 p.m., at which point police arrived to find the victim in the middle of the street and applied pressure to his wounds as ambulance personnel arrived, according to arrest papers.

The suspects fled the scene in a black Audi, first traveling from Milton to Route 15 before turning into Lewisburg, crossing the bridge over the Susquehanna River, and turning south on Route 405. They were apprehended one mile south of the bridge by state police.

Three men were arrested:  Ricky Pearson, 22, of Sunbury, Antonio Carpenter, 24, of Highspire, and Delonte Sherrell, 23, of Erie. All three were denied bail this morning by District Judge Michael Diehl.

The victim identified Pearson as the shooter, according to arrest papers filed by officers Jason Engleman and Todd Ulrich.

All three were remanded to the Northumberland County Prison and are being held without bail.

Scott Township Police: A man had a key removed from his face after stabbing incident in Bloomsburg