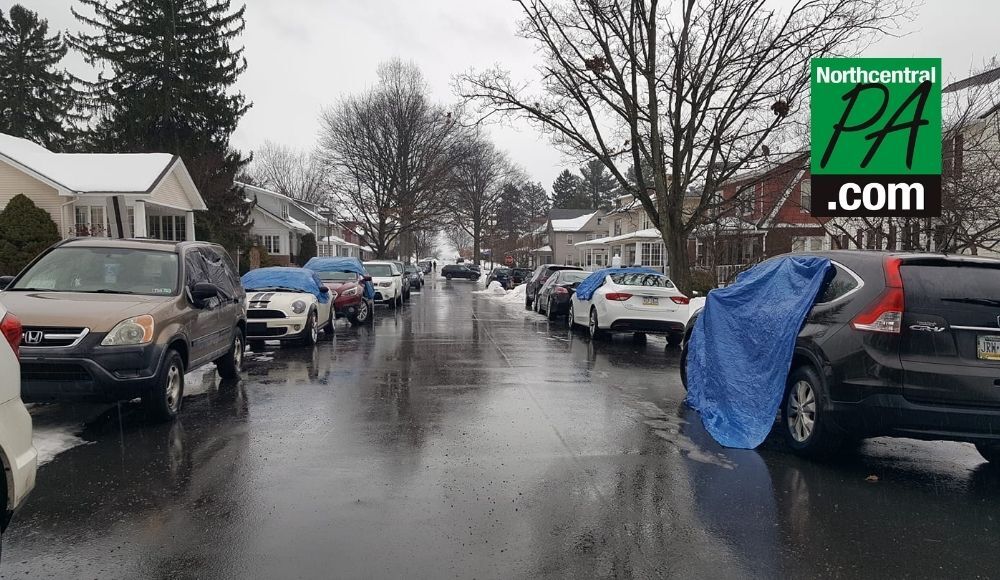 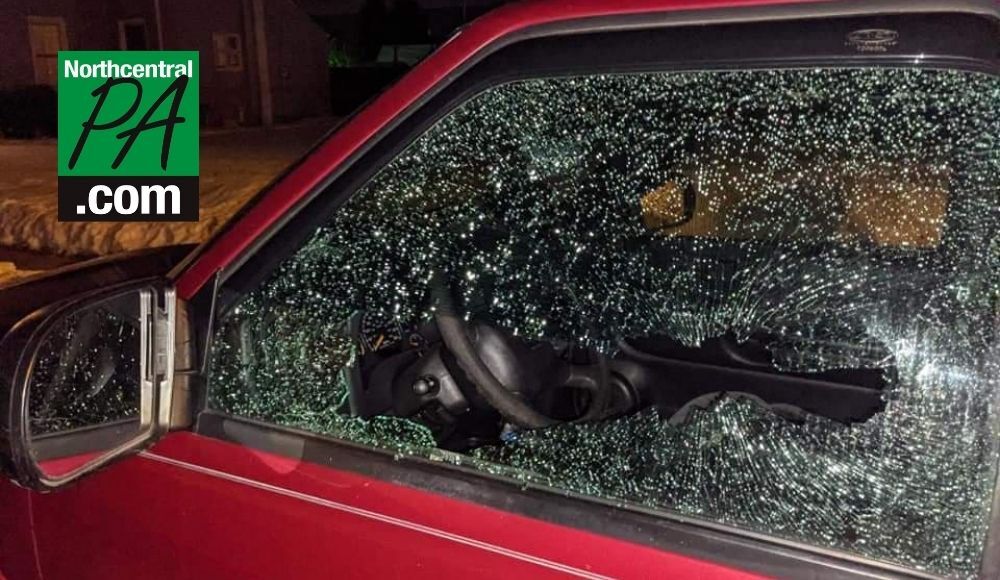 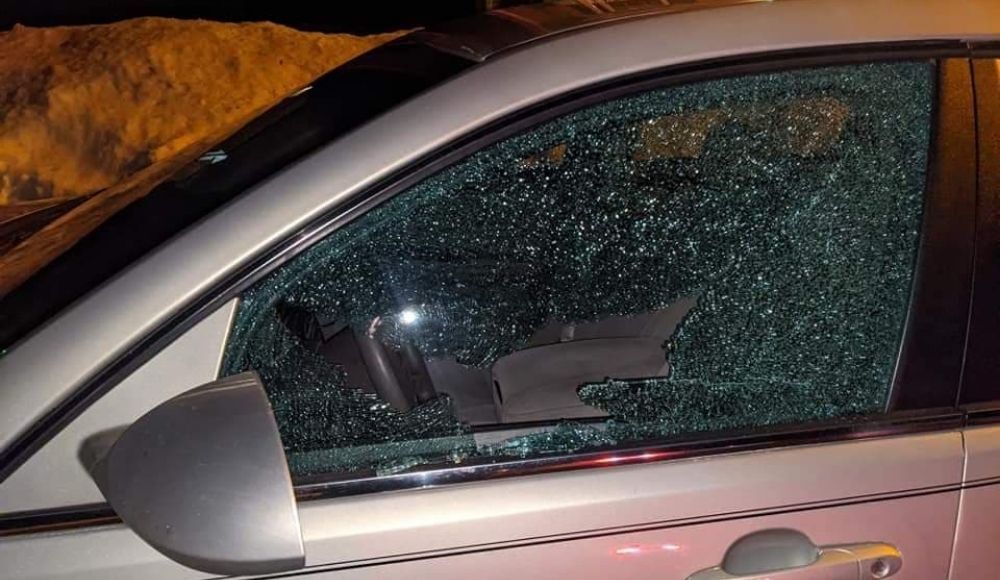 Montoursville, Pa. – A 50-year-old woman was arrested for breaking the windows of multiple vehicles in Montoursville, Loyalsock Township and Williamsport on Christmas Eve, according to Pennsylvania State Police at Montoursville.

Marie LeCrone, of Montoursville, was taken into custody and arraigned before District Judge Gary A. Whiteman. She was remanded to Lycoming County Prison in lieu of $50,000 bail.

Police departments in Montoursville, Williamsport, as well as PSP received numerous calls early Thursday morning from victims reporting someone had broken their car windows and windshields.

Multiple Facebook posts on Thursday morning made by upset victims showed vehicles with windows completely smashed out. Many had to cover their windows with tarps due to heavy rains forecasted on Thursday.

Through multiple victim reports, security video surveillance and further investigation, state police were able to identify the suspect as a white female who was operating a white Chevrolet Equinox. The female, who was later identified as LeCrone, was wearing a white winter jacket, gray or black leggings, and white winter boots with a fur collar.

LeCrone was using some sort of handheld tool to break the vehicle windows, according to state police.

State police later made contact with LeCrone, who was considered a person of interest. LeCrone matched the description of the female and was wearing matching boots observed in multiple security videos. She was operating a 2010 white Chevrolet Equinox, which also matched the video footage.

PSP is requesting any additional surveillance video of these vandalism acts be submitted at the barracks at 899 Cherry Street, Montoursville or to the appropriate local jurisdiction police department.

PSP will be providing information from this investigation to Montoursville Borough Police department and Williamsport Bureau of Police.