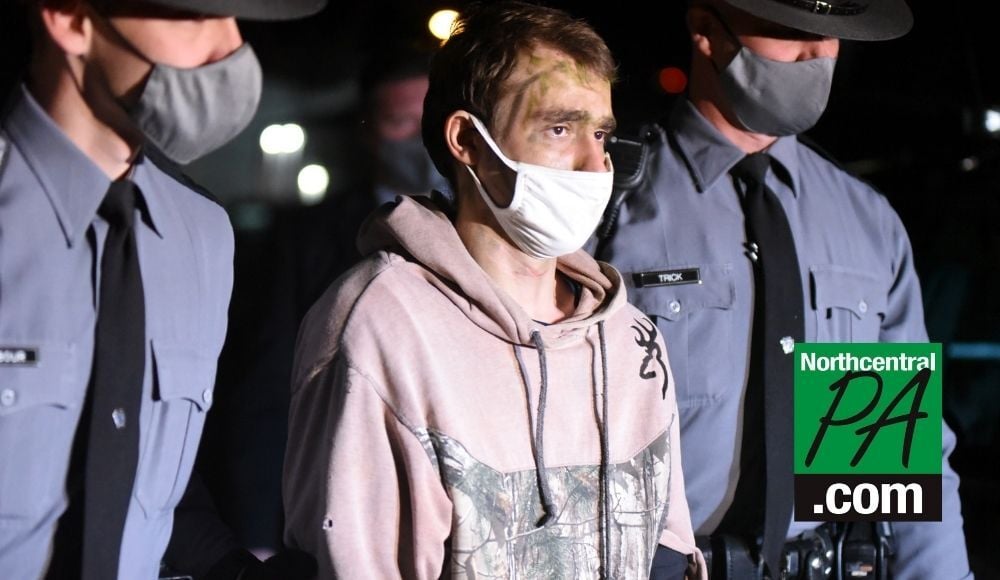 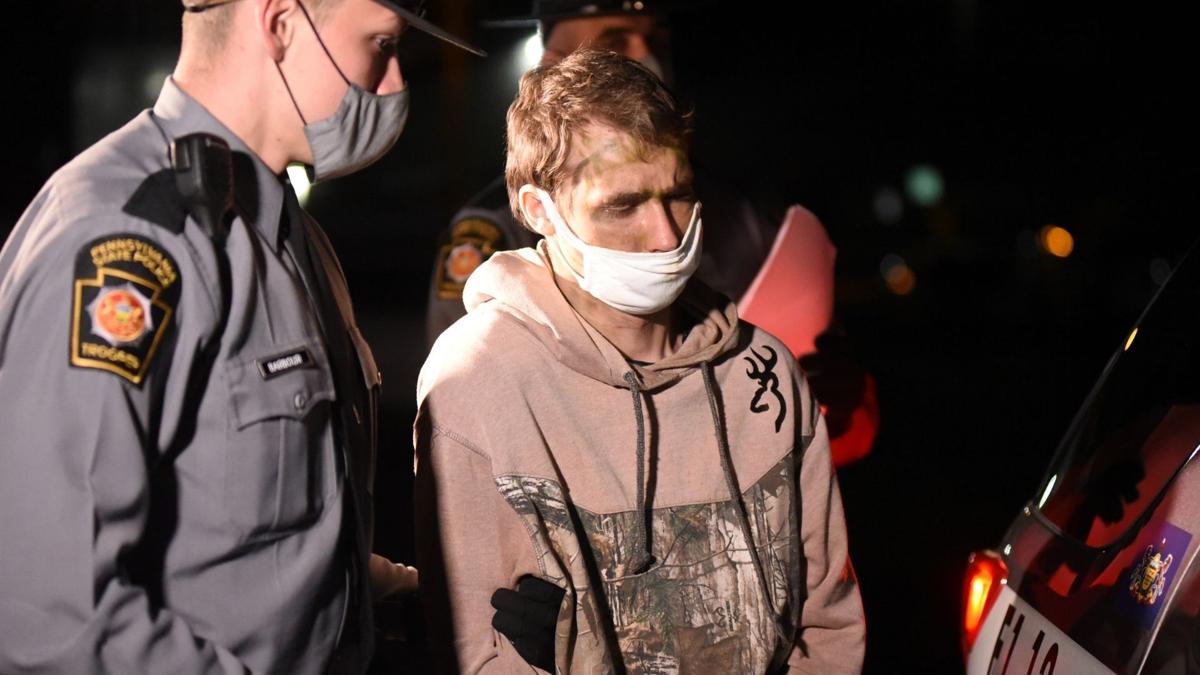 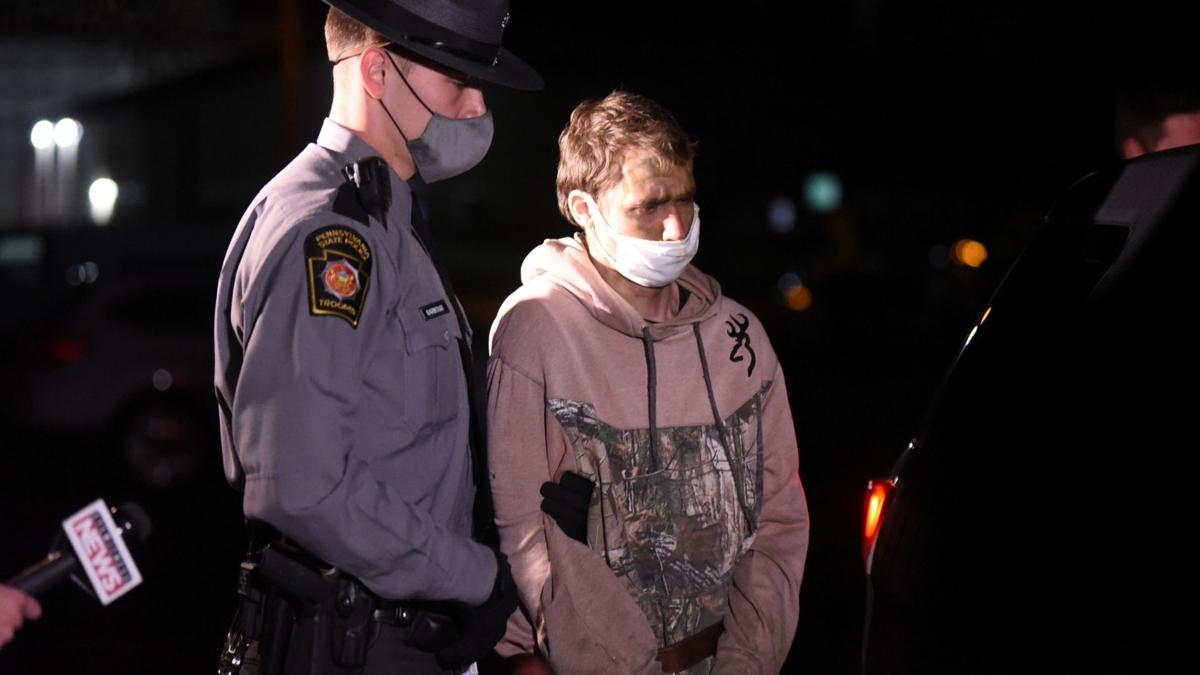 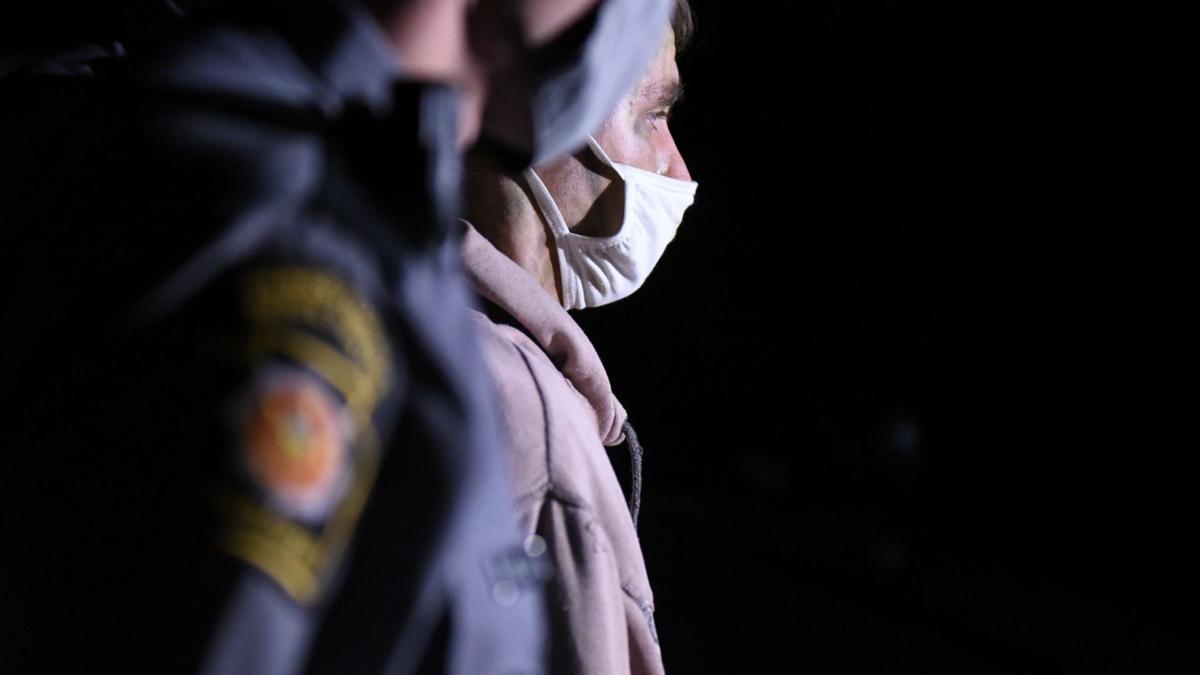 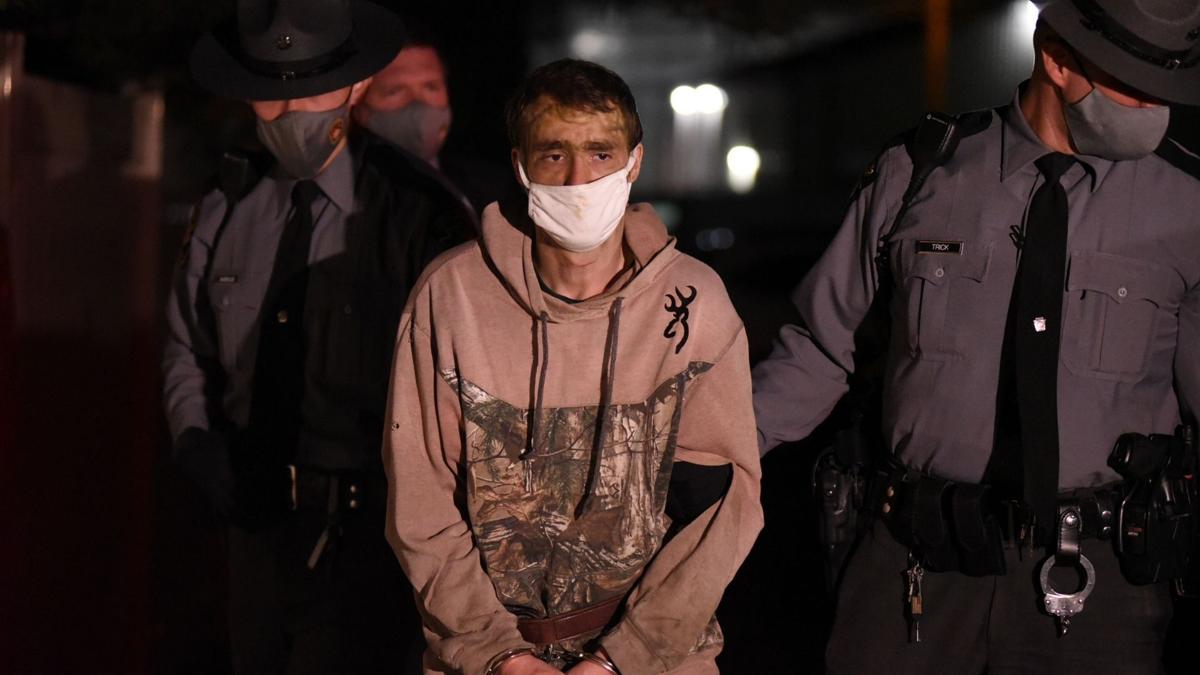 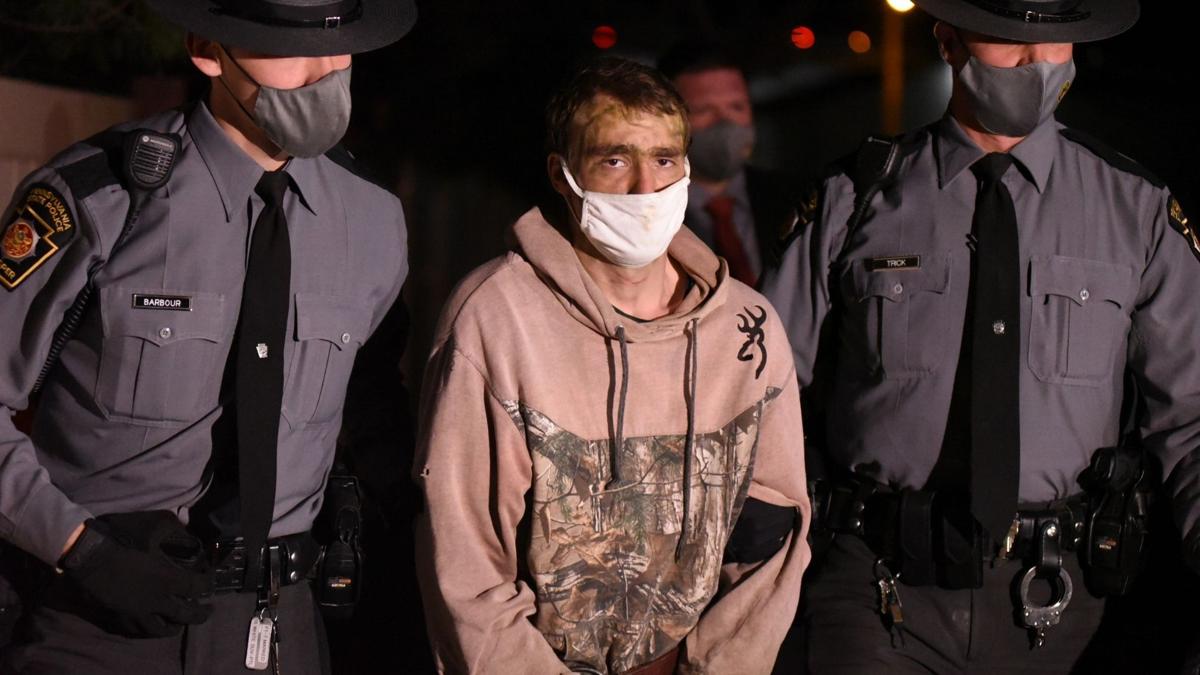 Ross is scheduled for a preliminary hearing on April 14 with Judge Solomon at 1 p.m.

Ross is accused of firing multiple shots at State Police Troopers and a residence located in Trout Run.

According to Trooper Jamesan Keeler of the Montoursville State Police, officers responded to reports of shots being fired into a residence at 298 Ross Road, Cogan House Township, at approximately 11:18 a.m. Thursday morning.

Officers said as they interviewed the caller, multiple gun shots could be heard. According to the report, a bullet penetrated a window on the property and another one hit the siding of the house.

While inside the residence, troopers said two more shots were fired. One allegedly struck a marked state police cruiser in the front driver's side headlamp.

According to troopers, they met with another witness on scene, who said Ross admitted to shooting the police cruiser. Ross allegedly told the witness he had a trooper in his scope.

Officers said the witness spoke with Ross through the social media application Facebook messenger. According to the report, Ross could be seen in a video as he exchanged the messages, but eventually disabled it.

Man allegedly threw urine in the face of a correctional officer