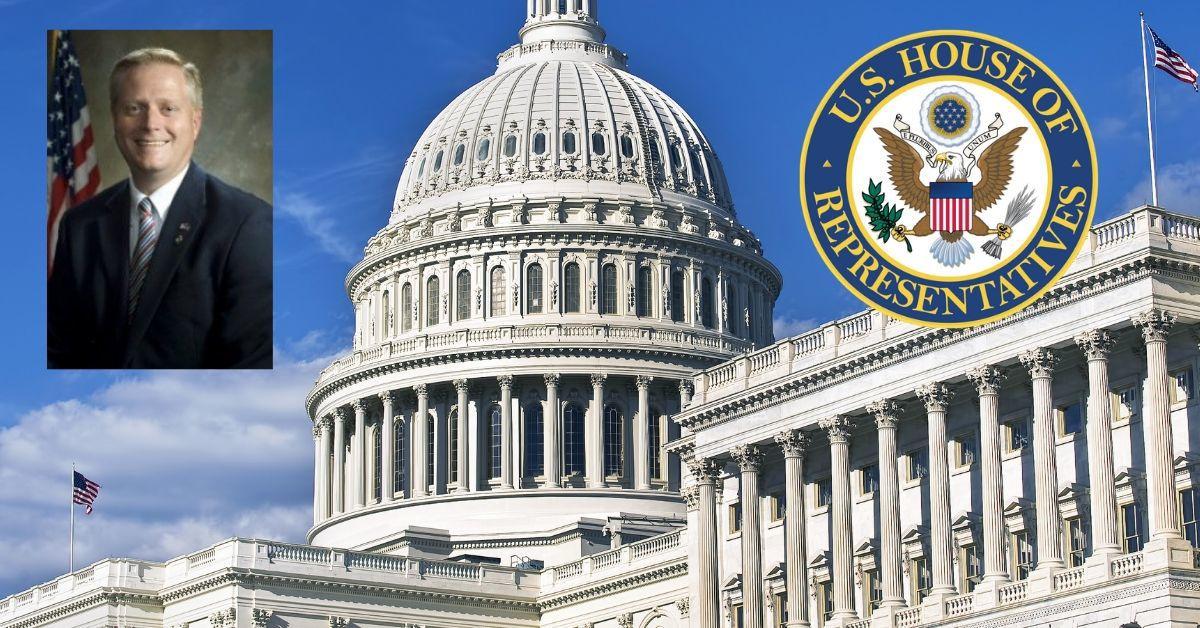 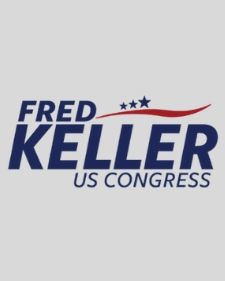 “It has been an honor and a privilege to represent the people of Pennsylvania’s 12th Congressional District,” Keller said. “Since being elected to Congress, our team has worked tirelessly to support policies that benefit small businesses and their workers, help our dairy farmers and agricultural industry, expand broadband access to our rural communities, allow our veterans to receive the care and benefits they earned, and advance Pennsylvania’s booming natural gas industry. I look forward to continuing to partner with leaders across the district to make sure our interests are represented in Washington.”

Keller was elected in a special election to fill the unexpired term of Congressman Tom Marino.

Within three days of being sworn-in to office, Keller said he had three district offices and the district’s Washington, D.C. office up and running to serve constituents.

“Our communities rely on our offices for critical services,” Keller said. “We want to ensure that government is accountable to the people.”

Pennsylvania’s 12th Congressional District is the largest geographical district in the Commonwealth, spanning 15 counties across central and northeast Pennsylvania.

Keller said he has made traveling the district and meeting with constituents a top priority. This past August, Keller visited each county twice, and attended every county fair to hear about the issues important to the district.

“If we are not out in the community hearing from constituents, we have no chance of getting it right in Washington,” Keller said.

Keller’s campaign promise included fighting for President Donald Trump’s ‘America First’ agenda, taking the needs of constituents directly to Congress, and never forgetting the values of those who elected him. These are promises he says he has kept.

“The people of Pennsylvania’s 12th Congressional District are talented and thoughtful,” Keller said. “I am proud to take their wants, needs, and ideas directly to the halls of Congress and advocate for them at all levels of our federal government.”

At the Shale Insight conference in Pittsburgh in October, President Trump called Keller “a fighter like you’ve never seen before.”

Keller has been assigned to two committees: The House Oversight and Reform Committee and the House Education and Labor Committee.

On the Oversight and Reform Committee, Keller has vocally opposed the impeachment of President Donald Trump.

On Education and Labor, Keller says he has advocated for better opportunities for workforce development, lowering the costs of prescription drugs, and standing up for job creators.

Republican leadership also assigned Keller to the House Energy Action Team (HEAT) where he has been able to learn more about American energy policy and advocate for the benefits of the unique role Pennsylvania’s 12th Congressional District plays in the nation’s energy portfolio.

Keller is the sponsor of Eric’s Law, a bill that aims to deliver justice to victims and their families in federal death penalty cases by permitting prosecutors to impanel a second jury for sentencing if the first jury fails to reach a unanimous sentencing decision. The bill is named after Eric Williams, a federal corrections officer who was savagely murdered in the line of duty by an inmate already facing a life sentence.

Keller has also co-sponsored and supported legislation to benefit Pennsylvania’s 12th Congressional District, including: the Whole Milk for Healthy Kids Act and the Dairy PRIDE Act to help Pennsylvania’s struggling dairy industry; the Broadband DATA Act and the MAPS Act to help with rural broadband expansion; the United-States-Mexico-Canada Agreement (USMCA) to support nearly 60,000 Pennsylvania agricultural and manufacturing jobs; the Pre-Existing Conditions Protection Act of 2019 to strengthen healthcare protections; and the Lower Costs, More Cures Act of 2019 to lower prescription drug prices, among other bills.

Keller and his wife, Kay, live in Kreamer, Snyder County. They have a son and daughter, Freddie and Jamie, and are the proud grandparents of Karsen and Camrie.

PSP Selinsgrove looking for driver who fled, ran away on foot