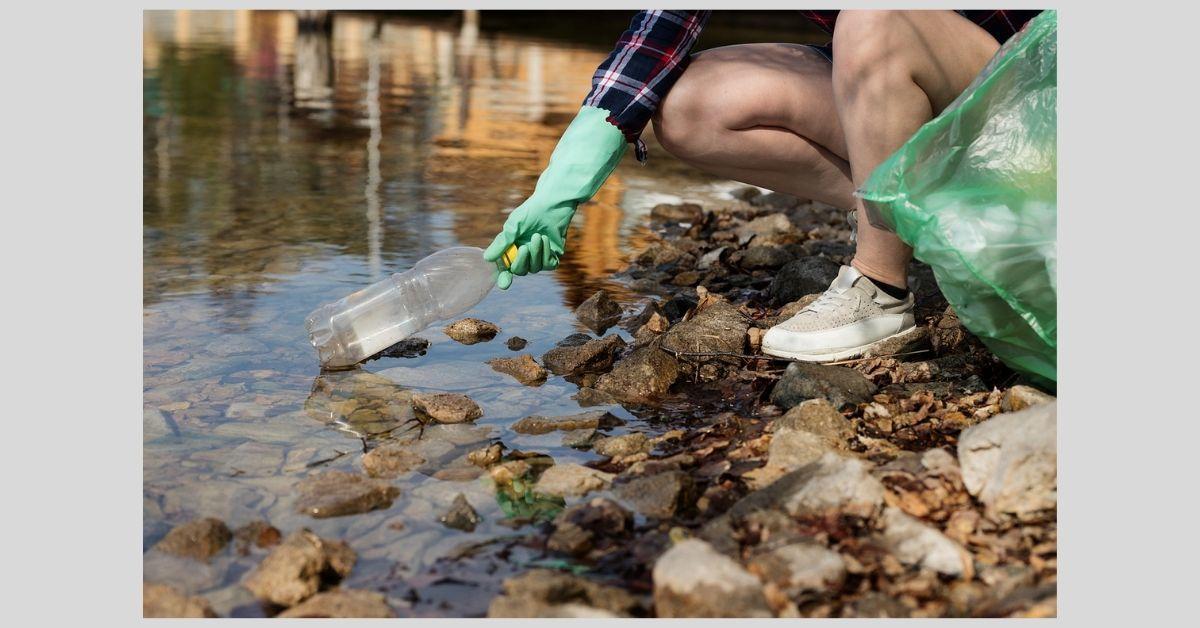 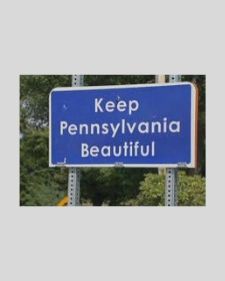 On February 5, 2020, the Department of Environmental Protection (DEP), PennDOT, and Keep Pennsylvania Beautiful released the first statewide comprehensive research report on littering, the cost of cleaning litter, and attitudes towards littering. The study was conducted throughout the years 2018 and 2019. The organizations are now working on a plan to focus on preventing litter, since prevention is much less costly than constantly trying to keep up with clean-up efforts.

“Pennsylvania has a littering problem that cleanup efforts alone can’t solve. Litter undercuts our quality of life and the health of our waters and soil. It shortchanges community improvements and economic development, as funds that could otherwise be spent more productively instead go to trash cleanup,” said DEP Secretary Patrick McDonnell.

Field research results indicate more than 502 million pieces of litter on Pennsylvania’s roads. The most common items are cigarette butts (37 percent) and plastics (30 percent), with plastic film and beverage containers most prevalent. There are an estimated 29.3 million beverage containers alone on the roads. Motorists and pedestrians are leading sources of litter, followed by improperly secured truck loads.

Cities collectively spend over $68 million annually on cleanup, education, enforcement, and prevention efforts related to litter and illegal dumping, according to a related study of nine cities commissioned by Keep Pennsylvania Beautiful. Eighty percent of costs go specifically to cleanup, with Philadelphia spending more than $36 million; Pittsburgh and Allentown spending more than $2 million; Harrisburg, Lancaster, and Reading spending over $1 million; and Altoona, Erie, and Scranton spending hundreds of thousands of dollars each year.

PennDOT spends upwards of $13 million per year on staff and resources to pick up litter along state-owned roadways.

“Cleanup is not a sustainable strategy,” said Acting PennDOT Secretary Yassmin Gramian, “and the enormous amount of resources committed to it mean less funding for other transportation uses, such as improving roads.”

In a phone survey to gauge Pennsylvanians’ attitudes toward litter, about 83 percent of respondents said they see educational messaging focused on litter prevention only occasionally or rarely. About 76 percent said littering reduces property values, negatively affects tourism and business, raises taxes due to cleanup, ends up in waterways, and is an environmental problem. About half of respondents said people litter because they don’t care or there’s no conveniently placed trash can.

The 2018-2019 study included on-the-ground litter counts in 180 locations statewide, a random phone survey of 500 residents, and a forum where 120 community, business, and government leaders shared their views on litter impacts and what should be done to end littering.

“We now have data from the most comprehensive statewide litter research effort ever conducted in Pennsylvania,” said Secretary McDonnell. “DEP is committed to working with our partners to use it strategically to shift the state’s approach to litter prevention, so that Pennsylvanians may gain community, economic, and environmental advantages they’re now sacrificing to litter cleanup.”

DEP, PennDOT, and Keep Pennsylvania Beautiful will form a workgroup of state government agencies, local governments, and industry and community leaders to use the research results to develop and carry out a plan of actions to reduce littering in Pennsylvania.

The goal is to build the action plan around four behavior change strategies, including infrastructure such as waste and recycling facilities and trash cans; public and school-based education; laws and ordinances; and incentives and enforcement.

“We’re seeing that even extensive and expensive cleanup efforts can’t keep pace with the amount of litter that’s accumulating,” said Keep Pennsylvania Beautiful President Shannon Reiter. “The only way to reduce this cost burden is to reduce littering through preventive measures, such as expanding solid waste and recycling infrastructure and developing effective school-based and consumer education.”

Keep Pennsylvania Beautiful, DEP, and PennDOT have partnered for 15 years on an annual Pick Up Pennsylvania campaign. Many thousands of Pennsylvanians have volunteered in these local community projects, removing millions of pounds of trash.