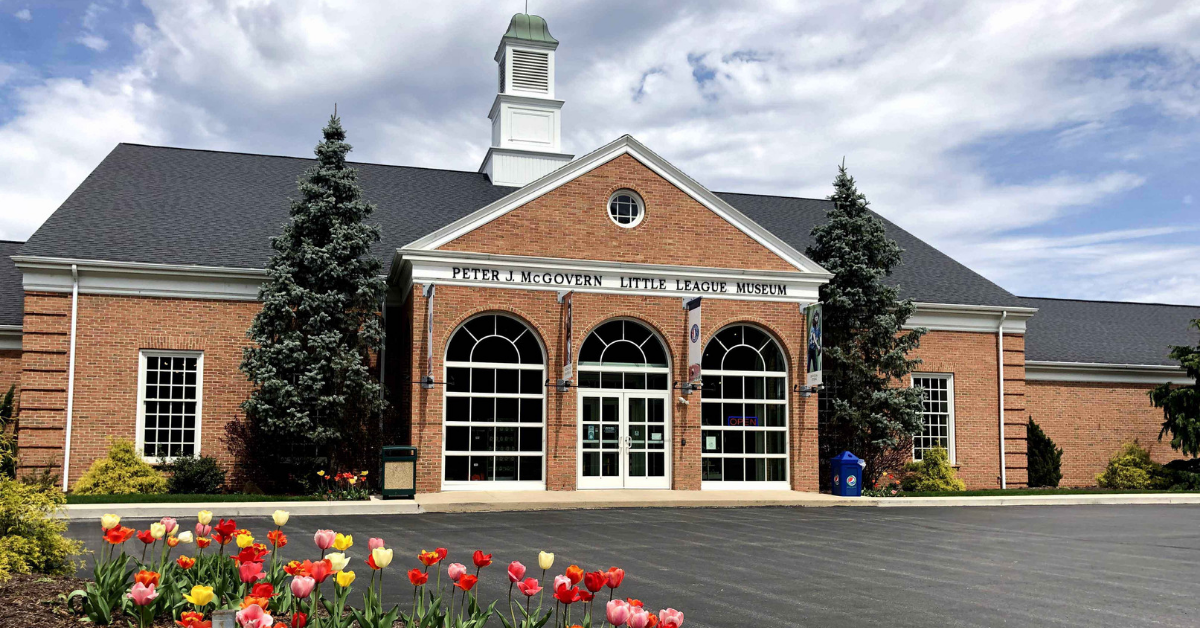 The Museum will be open for free of charge for visitors on Saturday Sept. 21. Source: Little League Baseball & Softball 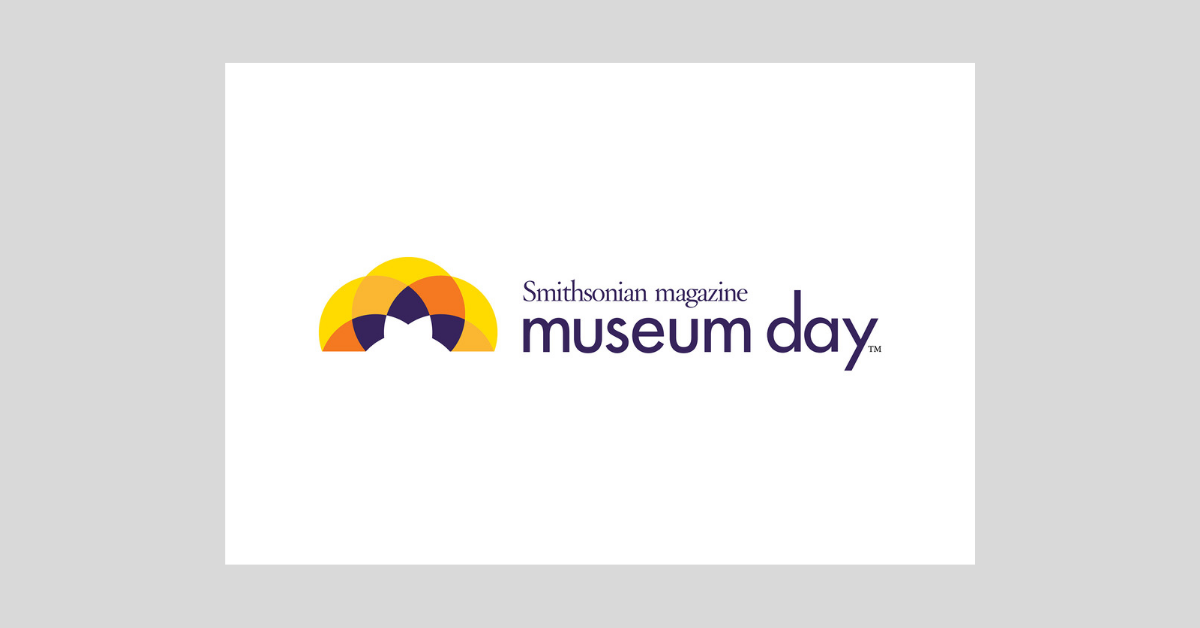 South Williamsport – The World of Little League® Museum and Official Store will open its doors free of charge to all Museum Day ticket holders on Saturday Sept. 21, 2019 as part of Smithsonian magazine’s 15th annual Museum Day, “a national celebration of boundless curiosity.”

“We are very excited to participate in the 15th Annual Museum Day and are looking forward to joining together with museums from all around the nation to celebrate this day,” said Lance Van Auken, Little League Vice President and Executive Director of the World of Little League Museum. "Museums are a vital part of our culture, and they help to preserve our heritage. The World of Little League Museum is our way of sharing the storied history of our program to visitors from all around the world."

Museum Day represents a nationwide commitment to access, equity, and inclusion. Over 450,000 tickets were downloaded for last year’s event, and Museum Day 2019 is expected to attract more museumgoers than ever before.

This year, Museum Day will celebrate the Smithsonian Year of Music, an institution-wide initiative celebrating the Smithsonian’s vast musical collections and resources through 365 days of music-related programming.

Music is not only a reflection of human creativity and innovation, but also a key method of communication and cross-cultural exchange and understanding. The Smithsonian Year of Music crosses disciplines, bringing together music-related resources in art, history, culture, science. and education.

Museum Day tickets are available for download at Smithsonian.com/museumday. Visitors who present a Museum Day ticket will gain free entrance for two at participating venues on September 21, 2019. One ticket is permitted per email address. A list of participating museums, which will be continually updated, can be found at Smithsonian.com/museumday/search.