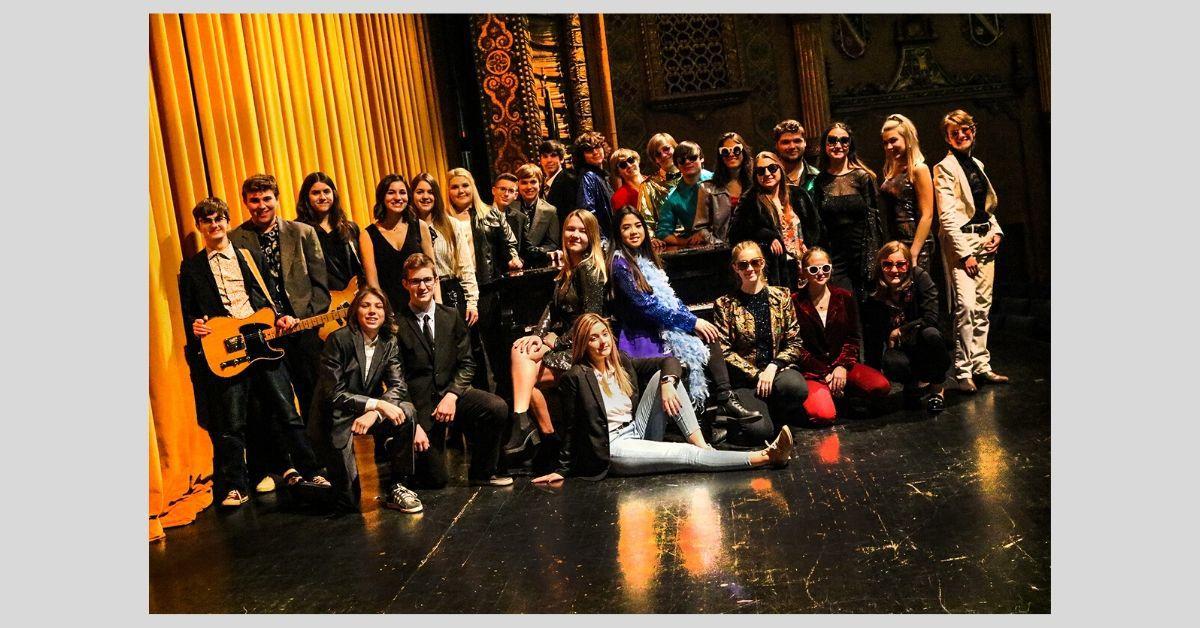 A group photo of UMC students who are fired up to perform Captain Fantastic and the Piano Man on January 25. Source: Uptown Music Collective 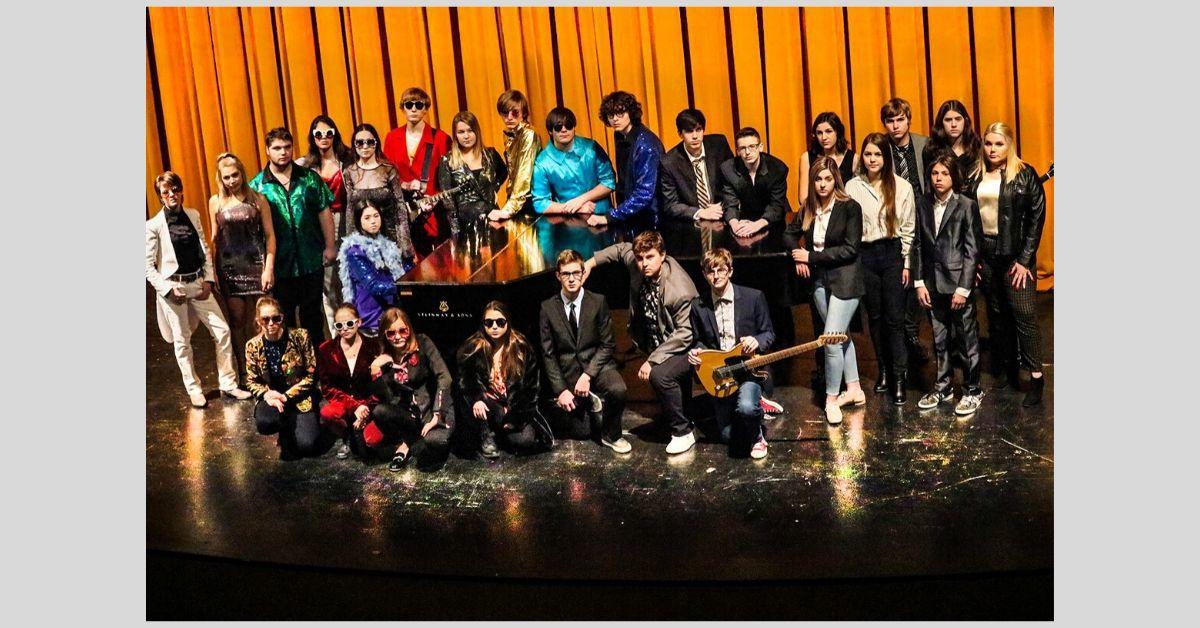 A group photo of UMC students who are fired up to perform Captain Fantastic and the Piano Man on January 25. Source: Uptown Music Collective

On January 25, 2020, the students of the Uptown Music Collective will present Captain Fantastic and the Piano Man at the Community Arts Center in downtown Williamsport. This performance will be the school's yearly fundraiser for scholarships and educational programs.

Captain Fantastic and the Piano Man is a tribute to two of the titans of rock piano, Sir Elton John and Billy Joel, and will feature performances of as many of their hits as can be packed into a two-plus hour performance, including; Your Song, Tiny Dancer, Saturday Night’s Alright, Bennie and the Jets, Movin’ Out, Only the Good Die Young, New York State of Mind, Piano Man, and much more. This show is sponsored in part by Blaise Alexander Family Dealerships, UPMC, River Valley Transit, and Kentucky Fried Chicken (Williamsport).

Both of these legendary artists were chosen for this event last summer, through a multi-tiered community voting process, that concluded with them edging out the community’s runner up, Aerosmith, by a respectable margin. Their popularity is not really surprising considering that over the course of their long careers, these Rock and Roll Hall of Fame members and Grammy Legend Award recipients have sold roughly a half a billion albums, produced 40 top 10 hits, and won 10 Grammy awards combined.

“People sometimes ask how we get our young student performers excited, and so obviously passionate about performing music that was new when their grandparents were young,” said Dave Brumbaugh, executive director of the Collective.

“While they can speak for themselves on that, it seems clear to me that as you grow as a musician you discover that great music is great music, and it doesn’t matter the time period it came from, or ultimately the style or genre," he continued. "Elton John and Billy Joel wrote great songs and infused every particle of their recordings with passion, intensity, and depth of feeling. Music like this is undeniable in its greatness, and every one one of my performers is totally pumped to bring this great music to the stage.”

Captain Fantastic and The Piano Man will feature Collective students who have been diligently preparing for this event for over two months. Along with the live music, there will be a professional grade light and sound show organized by the students themselves. As with all Uptown Music Collective performances, the students are not only the performers but also direct the show.

A group of younger students, called “Tech Monkeys,” will serve as stage technicians and spotlight operators. The cast for the show is drawn from the Uptown Music Collective’s much-heralded Special Performance Group 1. The students have set a goal to get over 1500 people to see the show over its two-night run.

“I have always loved both Elton and Billy’s music, said the show’s director Ashlyn Bird. “As a piano student, their expressive songwriting had a deeper impact on me- I used to ask to learn a new song off “The Stranger” every week in my piano lesson. Now, getting to direct this show is fulfilling a long-time dream - it is great to hear all the ideas flowing and the classic songs being recreated. I am so excited to give this performance our all and more, as this show was chosen by the public!”

Tickets for the performance are $15 in advance and $20 at the door. Advance tickets are only available through the Community Arts Center (Box Office, Website, and App). For additional details about the show, visit the Uptown Music Collective website, visit their facebook page, or call 570-329-0888.