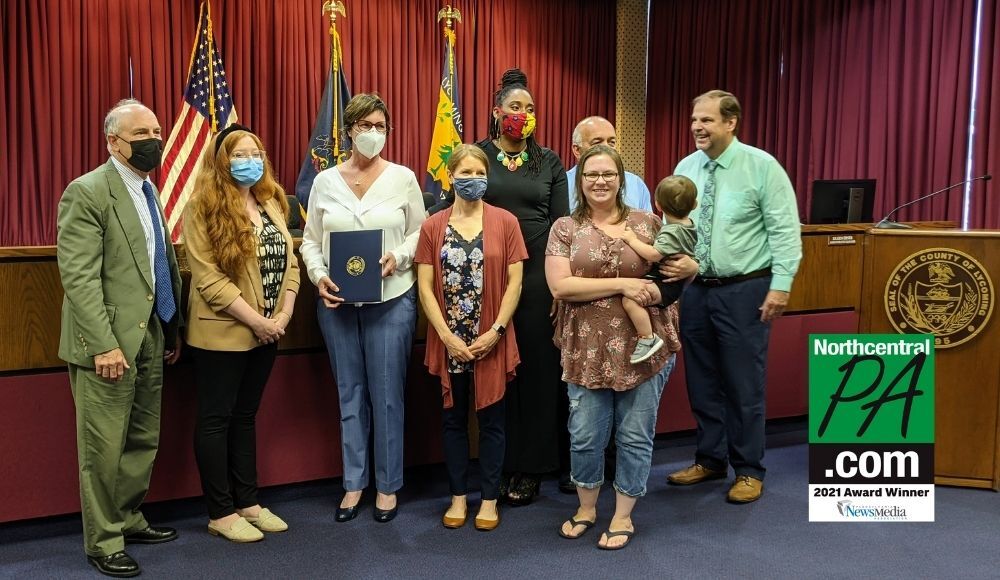 Lycoming County Commissioners stand with a group of breastfeeding advocates on Tuesday to celebrate and promote a proclamation in favor of supporting and normalizing breastfeeding. 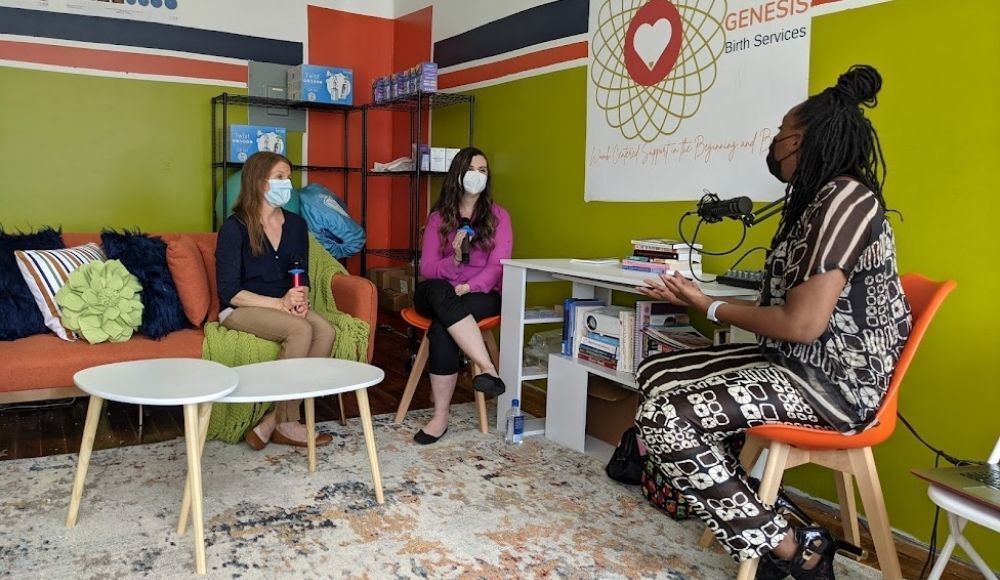 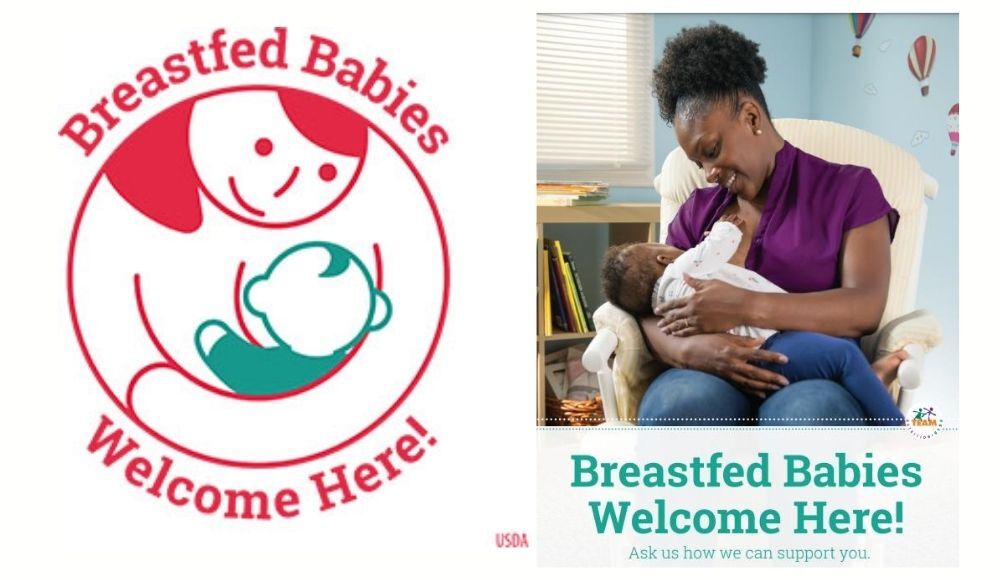 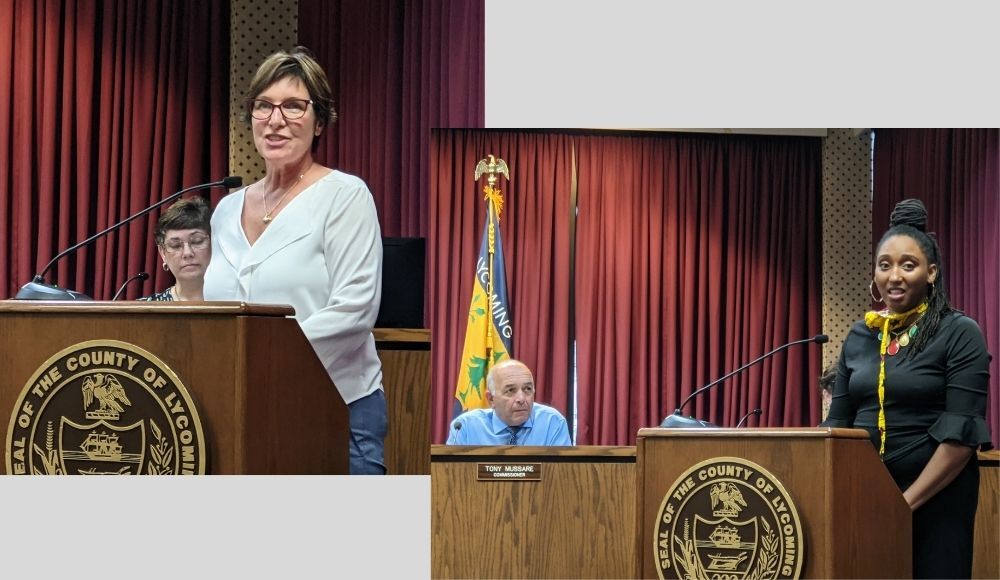 Lisa McCloskey (left) and Gerria Coffee address the commissioners to highlight breastfeeding benefits and advocate for a more inclusive community and supportive measures for breastfeeding parents. 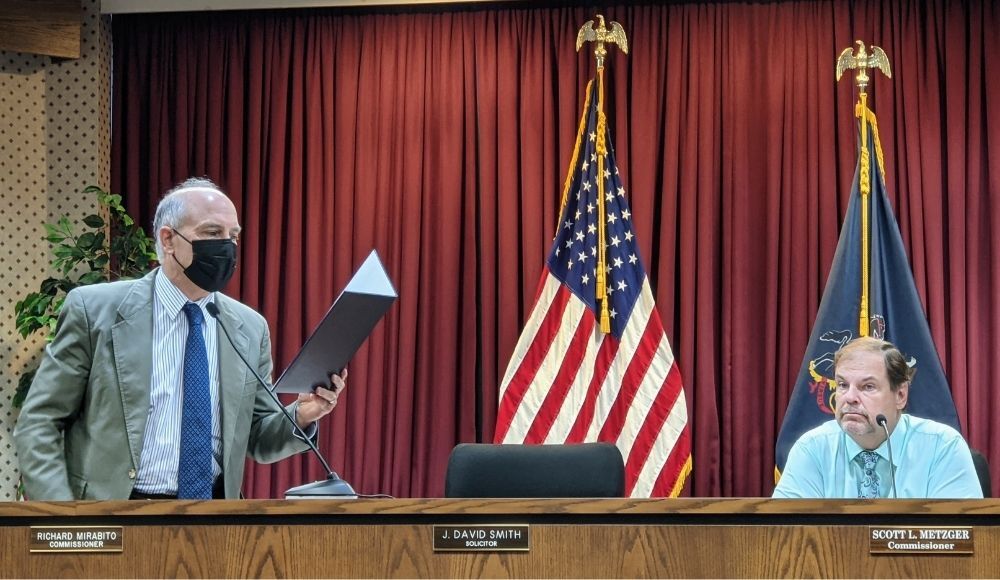 Williamsport, Pa. - Lycoming County joined the rest of the nation on Aug. 17, 2001 when county commissioners signed a proclamation celebrating and recognizing the month of August as Breastfeeding Awareness Month.

Led by the reading of a breastfeeding proclamation by Commissioner Rick Mirabito, commissioners made the effort to help raise awareness of the benefits to breastfeeding, and encouraged other local leaders and municipalities to enact policies which support breastfeeding and chestfeeding parents and babies.

"Breastfeeding is an important part to ensure optimal health outcomes for both parent and baby," noted Lisa McCloskey, BSN, RN, IBCLC, and consultant with First Food, Keystone 10. "Communities play a vital role informing and supporting a parent’s decision on how to feed their child."

The American Academy of Pediatrics (AAP) and the World Health Organization (WHO) recommend exclusive breastfeeding for the first six months of life, and continued breastfeeding with the addition of appropriate solid food for at least the first year and beyond.

Futhermore, McCloskey noted, "women in the workforce separated from their infants need support." They need safe, clean places to express milk and acceptance and support.

In 2018, the Centers for Disease Control and Prevention (CDC) reported that Pa.’s breastfeeding initiation rate was 82.9 percent, trailing the national average of 84.1 percent. Breast feeding rates among Black mothers and infants is lower yet, around 58%. By three months, exclusive breastfeeding dropped to just 36.0% among Black infants.

"If there was a fire," said Gerria Coffee, a doula, lactation consultant, owner of Genesis Birth Services in Williamsport, and radio host of a program called Spilt Milk, "and you were walking down the street, who's house would you knock on first? The neighbor's house, to get everyone out safely, or the actual house on fire?"

Other reasons for these disparities, according to the CDC, include lack of knowledge about breastfeeding and a lack of peer, family, and social support. Additionally, insufficient education and support from health care settings and of course concerns about navigating breastfeeding while going back to work are deterrents.

In addressing the Lycoming County commissioners and the public, Coffee expressed the importance -- especially now -- in encouraging breastfeeding to all families.

"Human milk is our first natural vaccination," she said, noting how a mother's body produces the perfect food for her baby, naturally providing nutrition tailored to the baby's individual needs.

"If the mother develops a cold, her milk automatically changes to provide the baby important protection against illness, so the baby doesn't get sick, or has only mild symptoms," she said.

One of the most important ways both businesses and communities can support the effort to help parents feel comfortable about nursing in public, is by assisting in passage of the Pennsylvania’s Freedom to Breastfeed Act.

Under this act, a mother is permitted to breastfeed her child in any location - public or private - where mother and child are otherwise allowed to be present, irrespective whether or not a mother’s breast is covered during, or incidental, to the breastfeeding.

Hospitals may also adopt the Ten Steps to Successful Breastfeeding as an indication they are dedicated to supporting new mothers who choose to breastfeed.

Breastfeeding is actually a bit complicated--it's a skill that should be taught to new mothers if it's to be done successfully.

Pierpoint said she had all the factors in her favor to breastfeed her children: quality healthcare and resources at her fingertips, a supportive employer, a supportive family including her husband. And still, brestfeeding was a challenge. She has overcome the physical challenges (clogged ducts and painful mastitis to name a few), but the hardest challenge, she said, is ignoring the stares when she feeds her baby in public.

For many women, no matter their racial, ethnic, or socioeconomic background, it's the community support that might make the biggest difference, Pierpoint noted. A shift needs to happen in the cultural acceptance of breastfeeding as a normal, natural, completely acceptable way to feed a child. 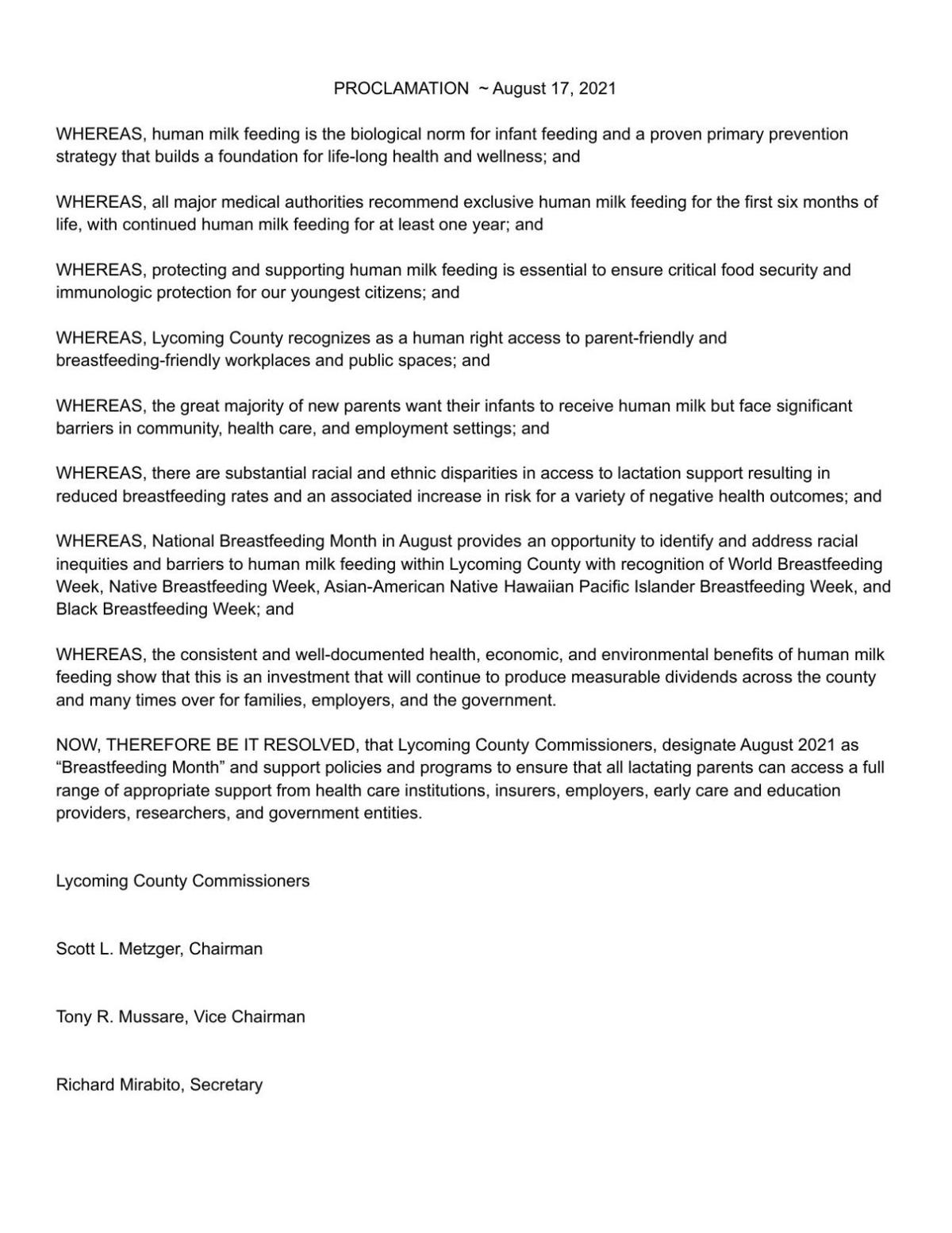