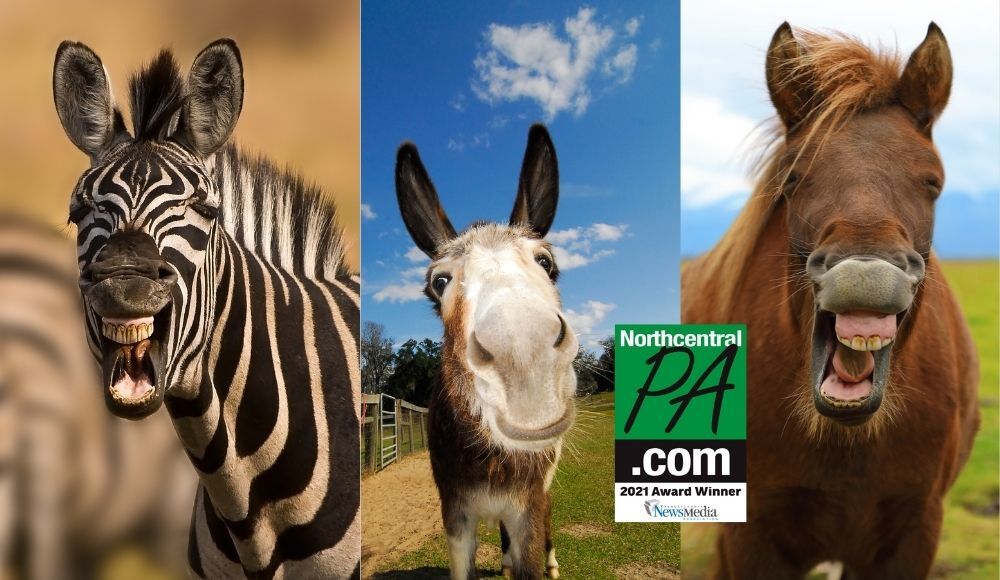 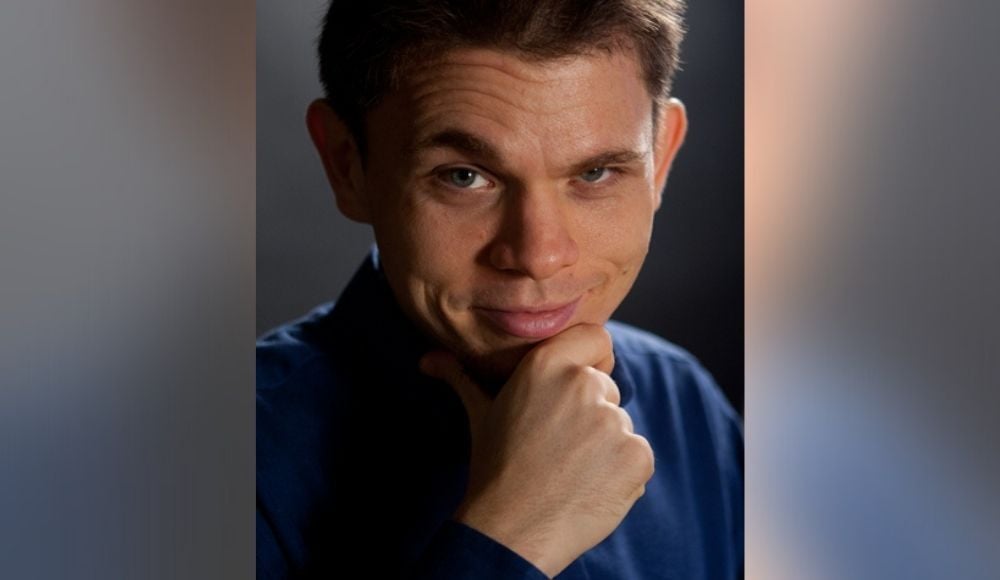 Lock Haven, Pa.  – Everything happens in three's, right? That's what Dr. Matthew McKeague, assistant professor of communication at Lock Haven University, would say about comedy, too.

The professor has been published in the journal, Comedy Studies, advancing his research line of humor analysis.

This tactic involves two items in dialogue or a visual sequence that set an expected pattern, then broken with a third item for comedic effect. In his article, McKeague advances the field by standardizing The Comic Triple’s three parts through proposed terminology and definitions for all components — there is currently no means to break down this frequently used technique.

“There’s a common outlook that analyzing humor is much like dissecting a frog because it dies in the process. I have not found that to be the case, as discovering why certain jokes are funny has been tremendously rewarding,” McKeague said.

“This new model provides a means to understand and discuss one of the foundational humor techniques, while incorporating terminology from professional comedy production into the research.”

To conclude the article, he performed an example analysis of a Three Stooges short film to show the analytic power of using standardized terms and categorizations to study Comic Triples.

“The feedback received from this article has been extremely positive. I plan to continue to meld the worlds of professional comedy writing and humor studies with future models addressing additional techniques as well,” McKeague said. “Being able to combine my loves for humor and higher education is an absolute joy.”

The article was published on the journal’s website in September and will be published in the 2021 winter issue.

Lottery ticket worth more than 1 million sold in Milton

Gaming Control Board takes action in first public meeting since 2020