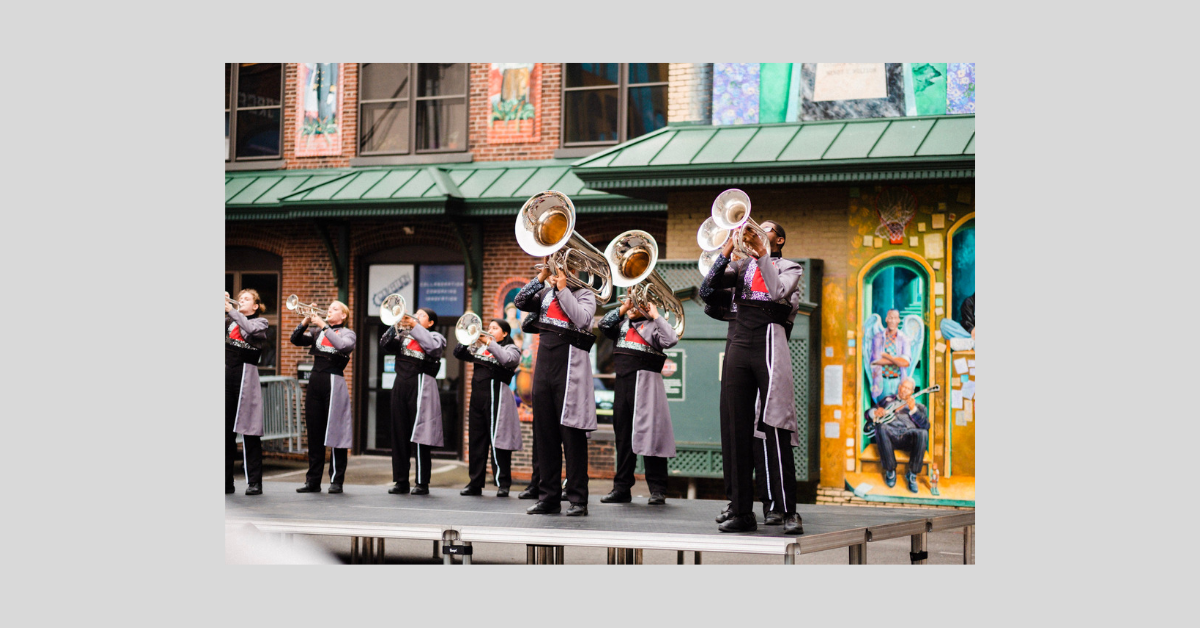 The DCA World Championships, held for the past 55 years, enjoyed its first year in Williamsport in 2018, and is contracted to come back in 2020 and 2011. Photo courtesy of Hanford Photography 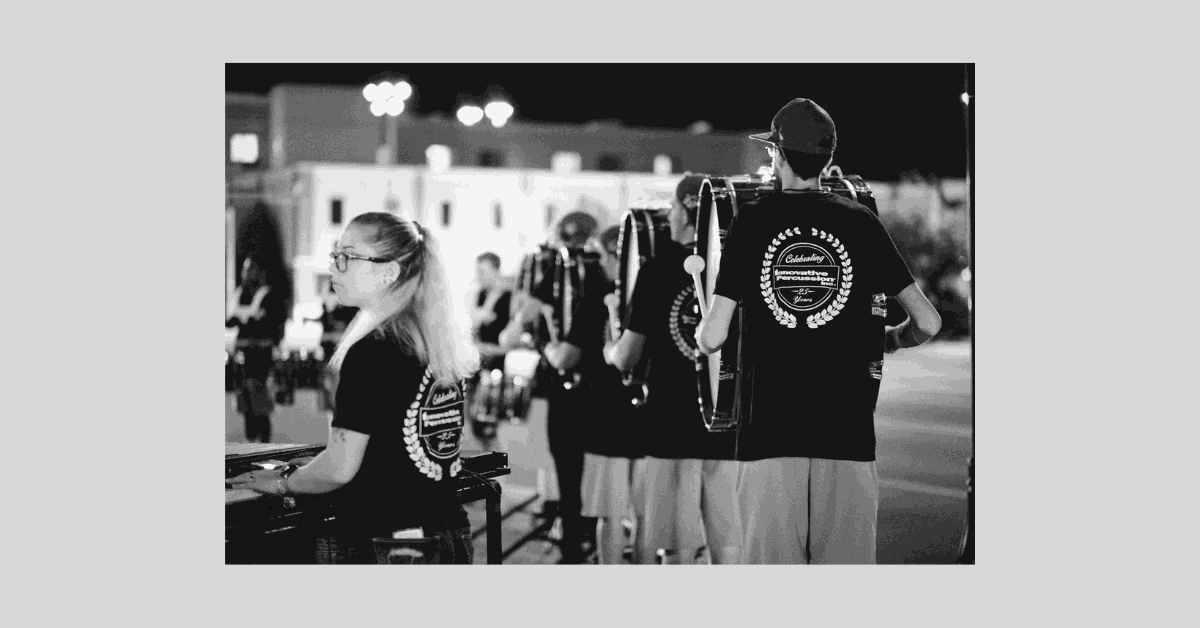 With more than 25 drum corps from across the country, the music and performances will entertain all weekend. Photo courtesy of Hanford Photography 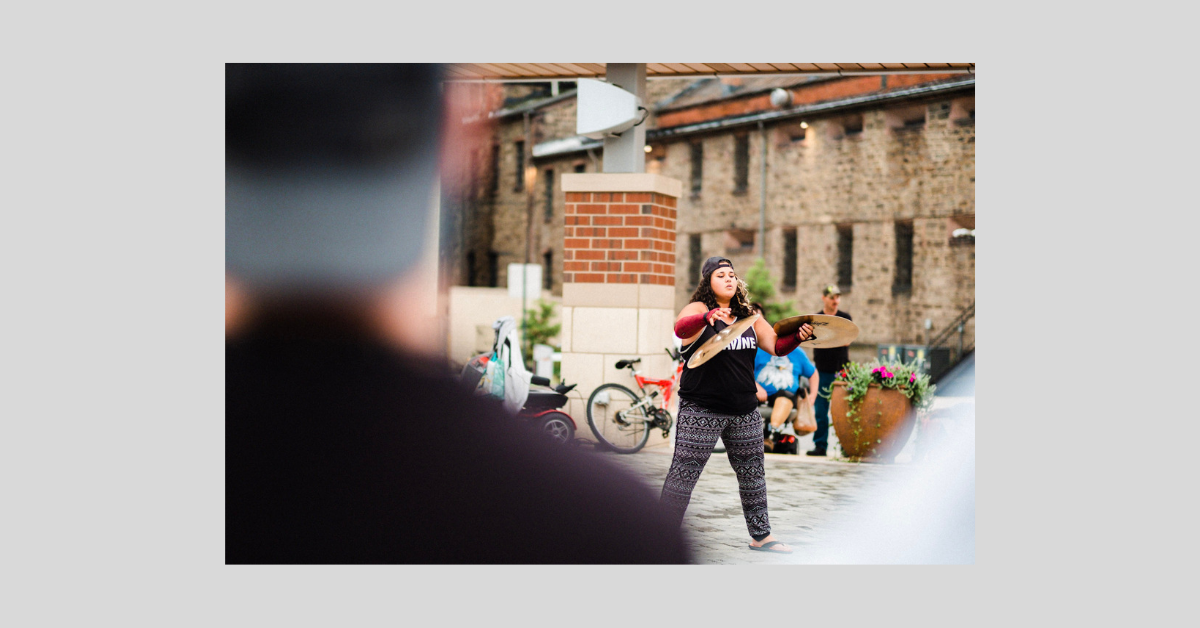 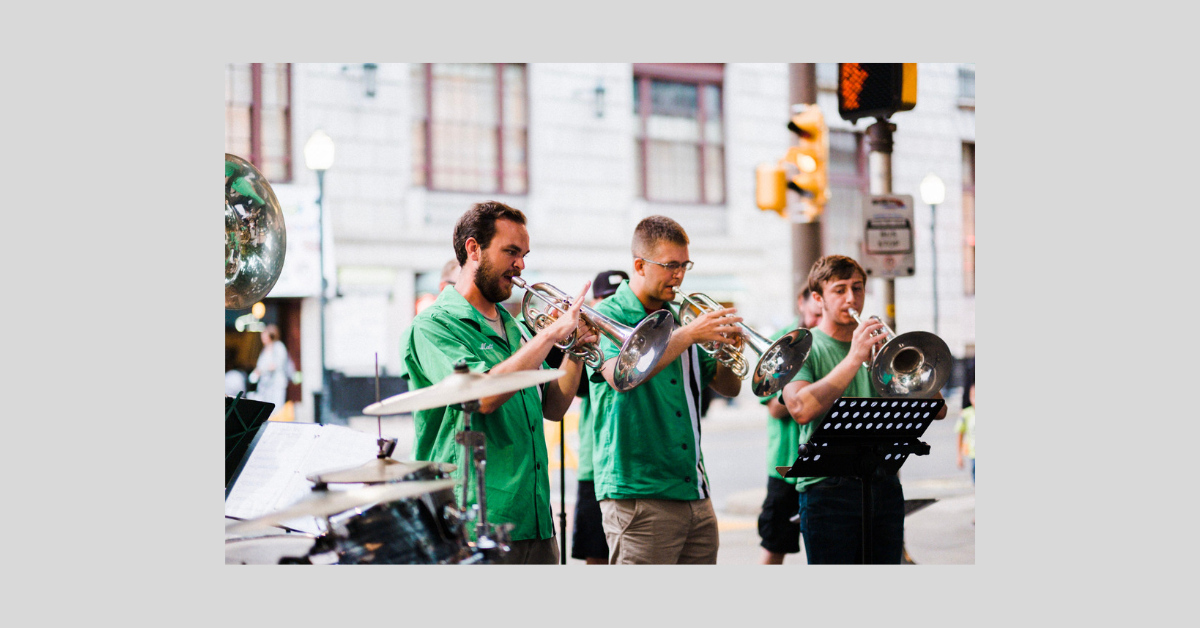 Solo competitions and ensembles perform at various locations around the city. Photo courtesy of Hanford Photography 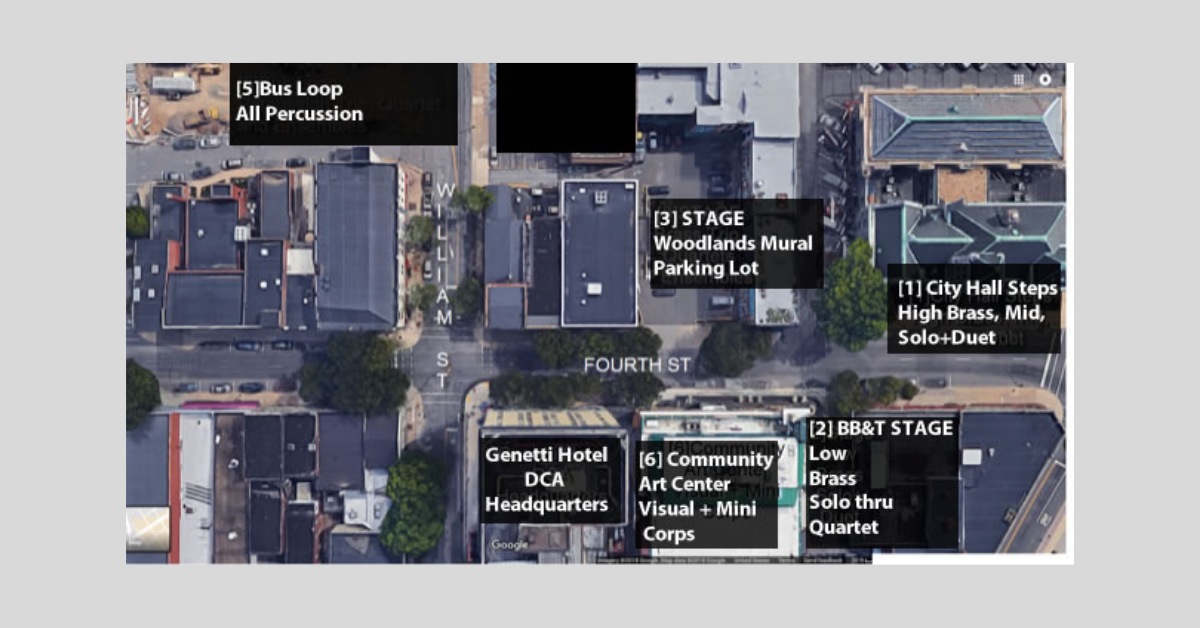 **Changes to the Saturday schedule have been made due to weather--noted below!**

Williamsport will reverberate with the invigorating sounds of drum corps on Friday, Aug. 30, with the thumping of drums, clashing of cymbals, blasting of brass, and chorus of voices. The Friday night kickoff schedule showcases the skills of more than 25 drum corps from across the country coming to Williamsport for the World Championship weekend.

At points throughout the city on Friday evening from 6 to 7:30 p.m, corps performers will compete in Individual and Ensemble performances.

In the mural lot beside Woodlands Bank, the brass will compete in quartets and ensembles.

The bus loop at the Trade & Transit Centre will set the scene for solos on snare, tenor, marimba, bell, and drum set as well as duet performances and percussion ensemble performances.

The Community Arts Center will feature flag solos and visual combos on the main stage through 7:30 p.m.

Then at 8:15 p.m., eight different mini corps will compete on the stage in the Community Arts Center, each performing for 15 minutes.

In addition to the Friday night performances downtown, two drum corps will perform half-time shows at high school football games. The White Sabres of Dansville, N.Y. will take the field at Danville High School, and the Hawthorne Caballeros will perform the halftime show at Williamsport High School.

About drum and bugle corps

Lycoming County Commissioners appeal to Gov. Wolf: We are ready for 'green'

Drum and bugle corps are musical ensembles of brass, percussion, and color guard that hail from military drum and bugle units returning from WWI and succeeding wars. Over time, both civilians and veterans took up the instruments to play for community events and local organizations. Corps became competitive and the circuit of competition evolved.

Today, the DCA (Drum Corps Associates) and DCI (Drum Corps International) both offer competitive drum core opportunities for musicians. DCI consisits of high school and college-age players up to age 22, is highly competitive, and tours the country during the summer months.

DCA, the organization hosting the World Championships in Williamsport, is a “league” open to players from all ages, up to age 45 (at which point they transition to an Alumni corps). The DCA performs weekend shows within a region, but their skills and dedication are outstanding. Each year a corps will learn at least five songs and over 200 positions on the field for their competitions.

While in the area for the World Chapmpionships, drum corps will be practicing on fields all around the county, including Metzger Field on Lycoming Creek Road, the South Williamsport soccer fields, and on high school fields at  Hughesville and Milton, among others.

Competition continues into the weekend

Due to impending bad weather, including heavy rain and potential thunder storms in the forecast for Sunday, the Executive Board along with the Corps Directors have made the difficult decision to adjust the Championship weekend schedule. After meeting with the Williamsport Fire & Safety officials, the safety of the performers as well as the fans is of utmost importance. Therefore the weekend schedule will be the following:

Saturday, August 31: Prelims will begin at 10am. Box Office and Gates will open at 9am.

Saturday, August 31: Finals will begin at 6pm. Box Office and Gates will open at 5pm.

Sunday, September 1 / NO CHANGE to the 10am Alumni Spectacular. Box Office and Doors will still open at 9am.

Tickets available at www.dcabilltown.com or the day of competition at the STA Stadium box office.