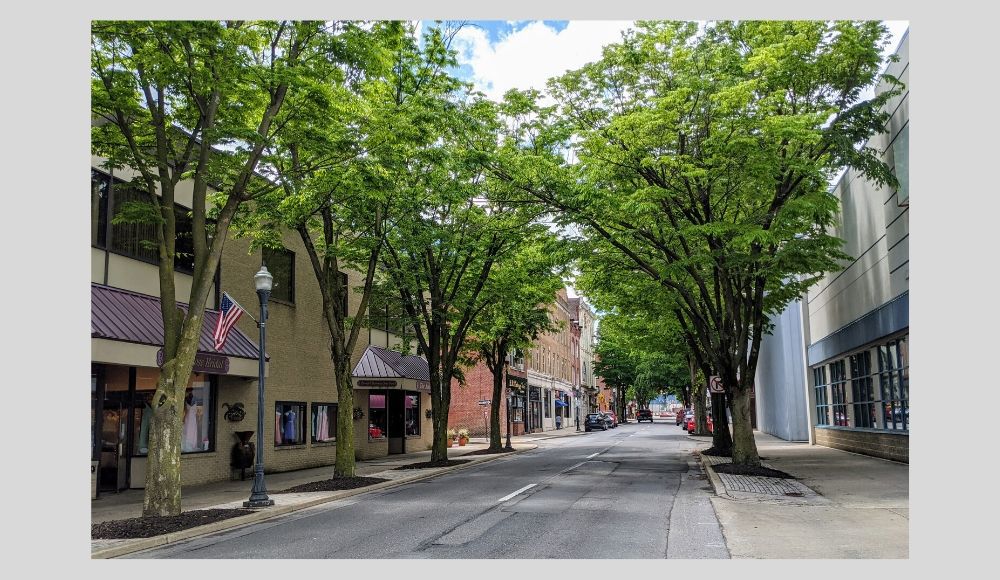 Restaurants with outdoor seating will have limited space for serving patrons, but those with outdor table space are hindered. The suspension of the open container law will allow for more seating downtown, where people can enjoy a meal and a beverage, and possibly hang around long enough to visit other businesses. Watch for pop-up seating in parking lots and other spaces in downtown Williamsport. 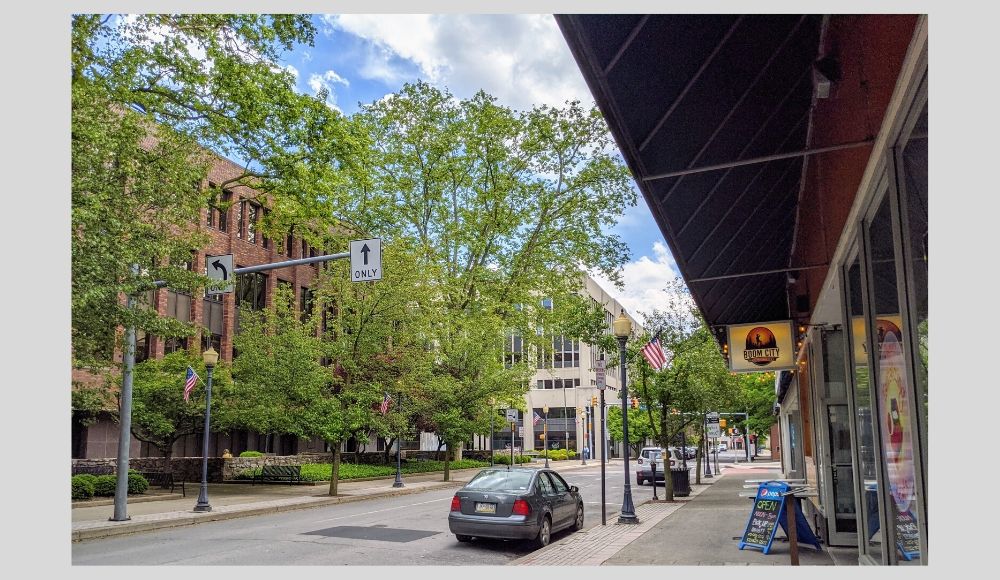 A look down Pine Street, Williamsport. 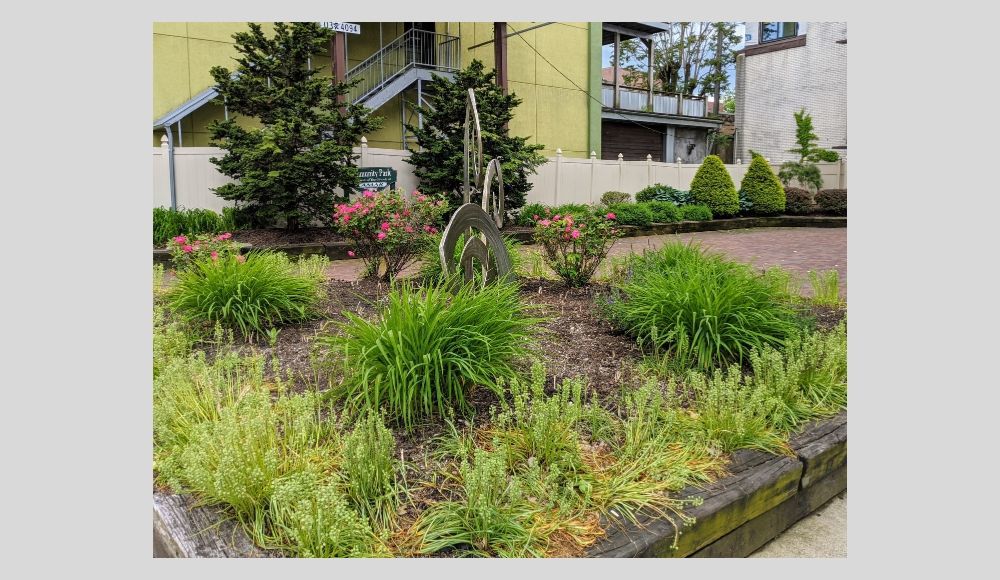 Public spaces will serve as outdoor dining areas. Mayor Slaughter and the City of Williamsport hope that diners will show respect by practicing appropriate distancing, throwing away garbage, enjoying food and beverages responsibly.

Williamsport -- "Due to the Covid-19 pandemic, local businesses, and particularly local restaurants and bars have suffered severe economic setbacks," said Williamsport Mayor Derek Slaughter, noting a need to "take whatever steps are in our power to support our local business community while protecting the health and welfare of all of our citizens."

With that said, the City issued a proclamation today temporarily suspending open-container restrictions upon streets, sidewalks, alleys, or public ways of the City, or upon the parking areas of private shopping centers under the jurisdiction of the Bureau of Police.

"This action is being taken to assist, as best the city can, the stimulation of the local economy," according to the proclamation.

"Instead of picking up their to-go meal and taking it straight home, the hope is that people will get a bite to eat and a drink, and maybe visit another store or two while they're downtown," said Slaughter.

Covid-19 remains a public health crisis and the City feels it is important that citizens understand that all open-container activity is at the risk of the consumer, and that public restrictions on large gatherings remain in place, per the advice of the CDC and Governor Wolf.

Suspending the open container laws has been done in the past, for example, during the Drum Corps championships, and previous Mardi Gras celebrations. "This time we're hoping to help our local restaurants, particularly those who can not offer outdoor seating," said Slaughter.

"Doing this in the yellow phase will give us a baseline to see how it's working," so that when Lycoming County moves to green, which Governor Wolf today announced will happen on June 6, city officials will have an idea of whether or not it's working and can continue.

"If people can handle it, and it is benefitting downtown establishments," said Slaughter, "maybe it can be extended into green."

The suspension does not endorse a city-wide party, noted the mayor. According to the proclamatioin, "this suspension does not apply to City parks and has no impact on the enforcement of public drunkenness, any state law or regulation, motorvehicle code laws (including but not limited to 75 P.S. 3809 – the restriction against possessing an open container within a motor vehicle), driving under the influence, or other city statutes related to the consumption or excessive consumption of alcohol."

Jennifer and Marshall Winters, owners of the Hatchet House on the corner of Market and Fourth Streets in Williamsport, feel like lifting the open container law is a positive move for buisnesses. "It'll bring more people downtown, which is only a good thing," said Marshall Winters.

The Hatchet House does not sell alcohol, but the Winters say that if people come downtown for something to eat and drink, enjoy their meal and beverage outside at a table provided, they'll be more likely to stay and patronize other businesses that are open.

"We're planning to open next weekend," said Marshall, who said they've weathered the extended closure as best they could. In the meantime, the Winters have been getting their mobile hatchet throwing unit ready, so they can take the fun on-site.

"People will need to get their frustrations out after all this time," joked Jennifer Winters. Throwing hatchets might be a good way to do that.

"I think, given the circumstances," said Slaughter, "that people will understand the idea behind this is to help local establishments." Signage will be posted reminding people of social distancing guidelines, and to properly dispose of their garbage after eating at a table provided.

"We encourage all citizens of Williamsport to consume and interact responsibly and utilize this opportunity to support local businesses in their time of need," said Slaughter.