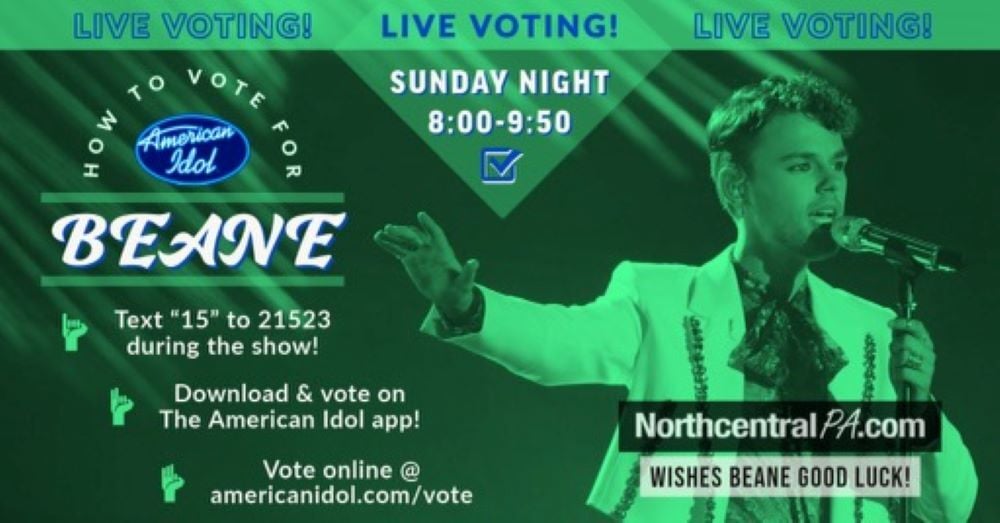 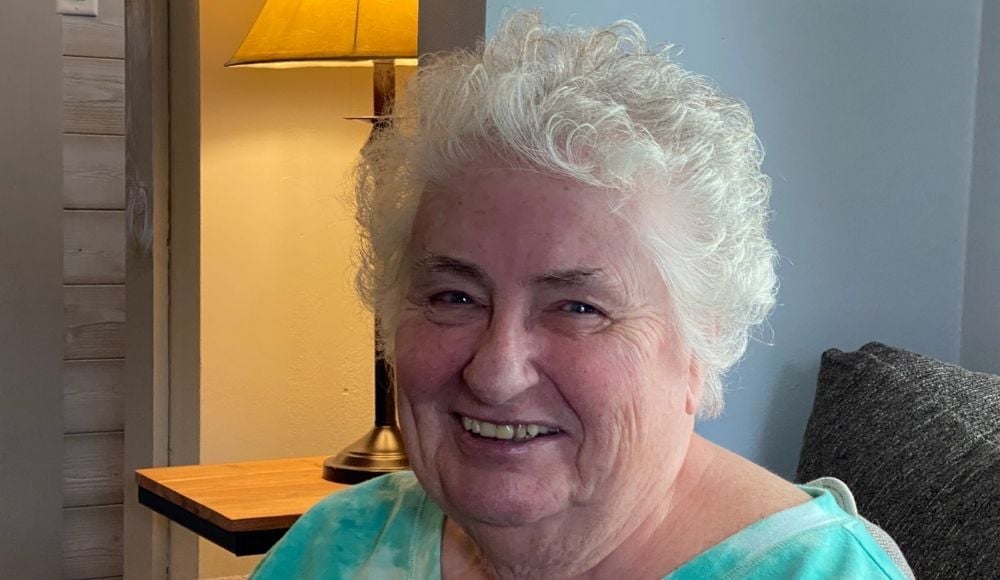 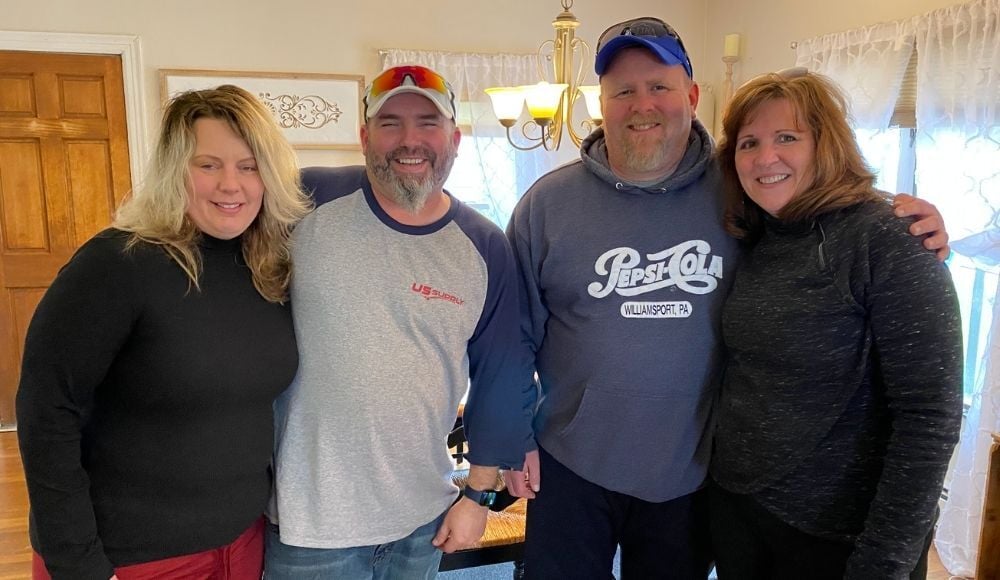 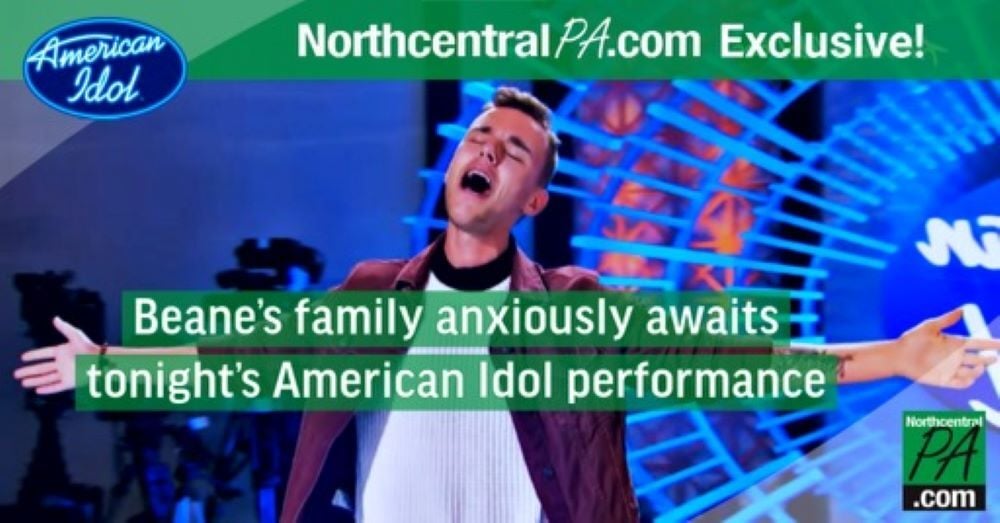 As millions of people across the country and around the world tune in tonight for the next round of American Idol, one local family will be a little more focused than everyone else.

To the world, he’s Beane. To many people in Northcentral Pennsylvania, he’s Brennan Hepler, Loyalsock class of 2015. While he's in California, advancing week after week on arguably the world’s most popular talent show, back home his family is doing their best to take it all in stride. Today, however, that stride becomes a little harder.

“The live shows are so much more nerve-wracking,” said his grandmother, Connie “Neen” Hepler. “The taped shows weren’t as bad, but last week was the toughest for me.”

The tension for tonight’s live show will certainly be worse. Last week, Beane dramatically advanced to the final twelve. By the end of tonight, that number will be nine, but the family is trying to remain calm. Sitting in her Loyalsock home on Saturday afternoon, Beane’s mother Bobbie Ruth admitted, “I’ll be fine…until the show starts.”

In fact, the whole family emits a quiet confidence. Maybe that’s because, as Beane’s father Chris Hepler said, “He never thought he’d get this far, so no matter what happens from here on out, he’s already been a success.”

Or maybe it’s because the family shares the opinion of Anthony Ruth, Beane’s stepfather: “I’m not nervous about his performance at all. I know he’ll do great. He always does.”

The family shares another belief. They’ll be sad whenever the Beane run ends. The ride has been fun, although not without its challenges.

“It’s really made it harder to work,” laughed Beane’s stepmother Shelly Hepler. “We keep getting messages and emails, and co-workers keep talking to us about it. Sometimes it’s been hard to be productive.”

Although not all of the challenges are light-hearted. Celebrity in the social media age brings scrutiny, and while the outpouring of support has been overwhelmingly positive, there have been some who’ve been critical.

“I’m not on social media,” Chris said, “but my wife was reading me comments and even though almost all of them are great, she read one that was kind of negative, and I was like ‘wait a minute! Who said that?’ And I didn’t sleep very well that night. So now I don’t want to hear any comments that aren’t positive. It’s hard to listen to people criticize your kid.”

Between Loyalsock and American Idol, Beane honed his craft at the Berklee School of Music in Boston, and that experience has helped him immensely. There he shared the stage with Justin Timberlake and Missy Elliott. He was also in a group called Pitch Slapped who opened for Pentatonix, so he’s had his share of big moments and big crowds.

But his musical journey really began in Williamsport at the Uptown Music Collective, where he not only began to develop his talent, but also showed off a range that would surprise many of his newfound fans.

“He does very well with rock songs,” Anthony said. “He sang War Pigs by Black Sabbath at the Uptown and it was awesome.”

“I still think the best performance he ever gave was at Uptown,” Chris added. “He sang Piano Man, with a kid playing piano and a guy playing harmonica. It’s still my favorite.”

Even with all the training and all the shows, however, nothing could prepare Beane for the American Idol stage. While he’s handled the pressure thus far with grace and ease, you would think the family would be nervous for him. In fact, it’s the opposite.

“We wish it was a non-COVID year,” was the family consensus. “He plays to the crowd. If it was a packed house like all the other years, we think it would only make his performance better.”

Tonight, the entire family will again congregate for dinner, then clean it up, and watch the show. They don’t know what order the contestants perform, so that will add to the anxiousness as the broadcast begins. Then once the show is over, the family will rewind and watch him sing over and over.

“Maybe it’s because I’m too worked up during the live performance,” admitted Chris, “but I miss some things during the first watch. After I’ve seen it three or four or five times I can take in all the parts of his performance.”

And then, of course, there’s the part when Bobbie gets to watch her son in a live conversation with Lionel Ritchie and his new biggest fan Katy Perry. It’s a sight that, even after all these weeks, she simply describes as “surreal.”

Hopefully Beane can survive tonight’s vote, advance to the next round, and keep the dream alive. Whenever this fairy tale ends, however, he will return to his life, one that was already filled with music, and now promises to be ever more so.

“He was always singing. Even as a little kid,” Nene said. “I remember taking him to the bus stop, and I would say ‘now when you get to school, you have to get that music out of your head.’”

Apparently he didn’t listen, and America is thankful for that.

Upcoming Gaming Control Board will be open to the public