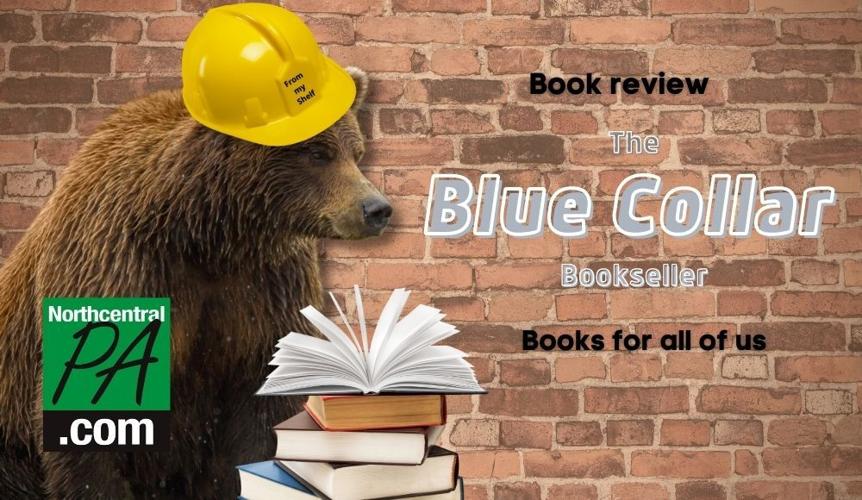 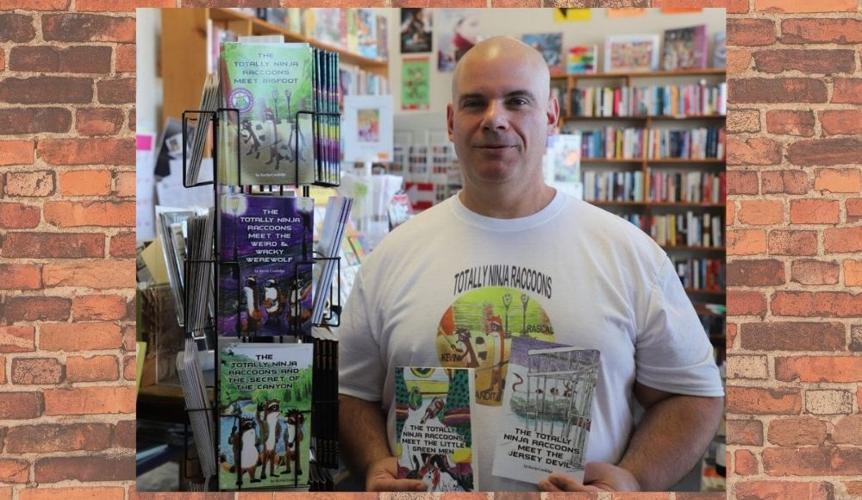 Kevin Coolidge is currently a full-time factory worker, and a part-time bookseller at From My Shelf Books & Gifts in Wellsboro, Pa. When he's not working, he's writing. He's also a children's author and the creator of The Totally Ninja Raccoons, a children's series for reluctant readers. Visit his author website at kevincoolidge.org

All I want for Christmas is an official Red Ryder, carbine action, two-hundred shot BB gun with a compass in the stock. I think everyone should have a Red Ryder BB gun. They are very good. I do not want a basketball. I don’t think a basketball is a very good Christmas present. I will leave you a peanut butter sandwich, and a beer, and a carrot for Rudolph.

It was November of 1983, and it was the end of a long day of Christmas shopping with my family. We decided to see a low budget film called “A Christmas Story” which was playing in theaters.

I remember laughing and thinking fondly of my own blue steel beauty. Yes, I too had a Red Ryder BB gun. This movie, however, is not just about Christmas and BB guns, but gives a wacky, affectionate portrayal of childhood. The movie did brief, modest business, and then moved to home video where it has become a cherished holiday classic.

I was thrilled to find out that the film is drawn from short stories by Jean Shepherd, including material from his books In God We Trust, All Others Pay Cash and Wanda Hickey's Night of Golden Memories. Shepherd used material drawn from four of the fifteen autobiographical essays and wove it into the narrative of the film.

About the Blue Collar Bookseller review

I've always approached bookselling with a hands-on, practical approach. I believe that reading is for everyone, from doctors to teachers to those who sweat beneath the midnight sun. You just need the right book, but that book isn't always a literary classic.

This column is for you. The ones who break your body and hurt your hands, and love a good story. Sometimes, you just need to relax and take that trip in your head, because you know your vacation days are already spoken for...

Jean Shepherd was an American satirist and radio personality. He wrote a series of humorous short stories about growing up in Indiana and its steel towns. Many of these were first told by him on his radio programs and then published in magazines.

He also wrote and narrated many works, the most famous being “A Christmas Story,” where he provides the voice of the adult Ralph Parker and also has a cameo role playing a man in line at the department store waiting for Santa Claus.

In “A Christmas Story,” Ralphie Parker wants only one thing for Christmas: "an official Red Ryder carbine-action 200-shot range model air rifle with a compass in the stock, and this thing which tells time." The plot revolves around Ralphie’s quest to own the Red Ryder BB gun, and the obstacle to his desire — that every adult fears he will shoot his eye out.

Several subplots are blended into the body of the film based on other short stories written by Shepherd. There’s young Ralphie Parker’s disappointing discovery that his decoder ring is really a device to promote Ovaltine; the savagery of Ralphie’s duel in the snow with neighborhood bullies; his parents pitched battle over the fate of a lascivious leg lamp; and the climactic moment when the voracious hounds from next door steal the Christmas turkey.

These vignettes that comprise “A Christmas Story” have been collected in a single edition published by Broadway Books. Together these short stories become a record of Americana, a piece of America that no longer quite exists, except in our memories and laughter each Christmas.

A Christmas Story? Or Miracle on 34th Street?