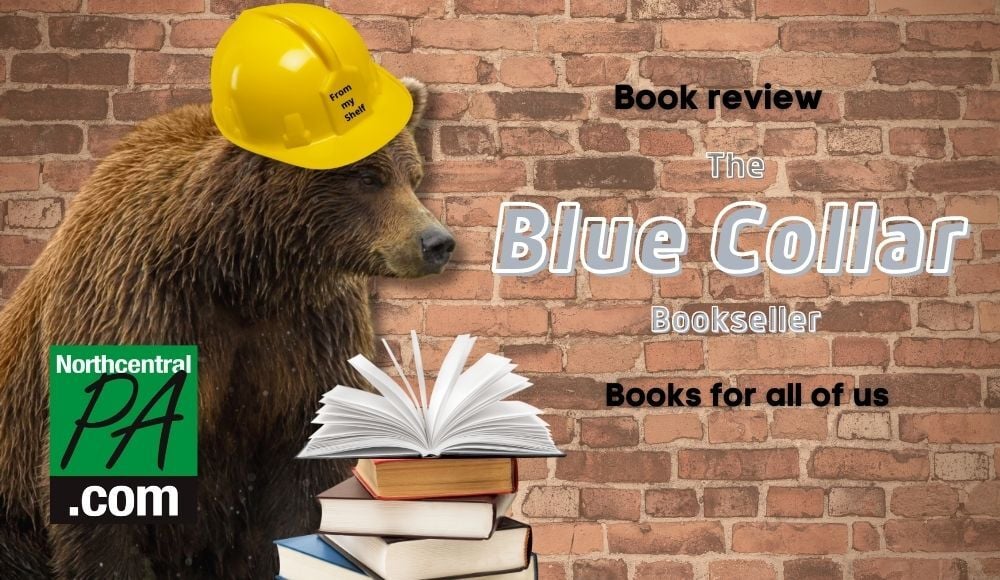 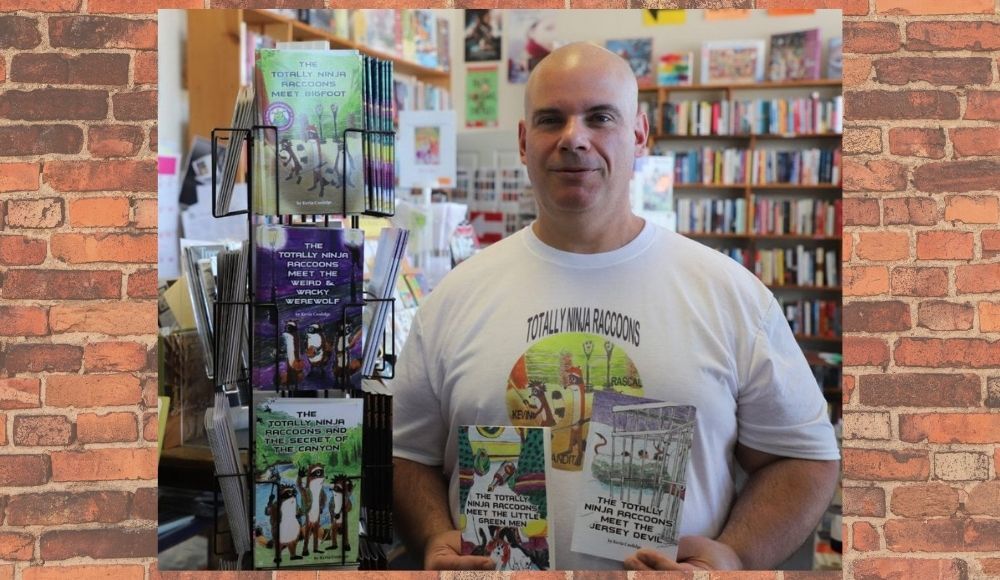 Kevin Coolidge is currently a full-time factory worker, and a part-time bookseller at From My Shelf Books & Gifts in Wellsboro, Pa. When he's not working, he's writing. He's also a children's author and the creator of The Totally Ninja Raccoons, a children's series for reluctant readers. Visit his author website at kevincoolidge.org

"My American shorthairs, brother bobtails, sisters Siamese, friends, and even dogs--I can't believe everyone here is purring, and I don't want to put anyone outside. The question tonight is: "The Feline Revolt and Where Do We Go from Here? Or, "What Next?" In my understanding, it points to the ballot or the claw...

About the Blue Collar Bookseller review

I've always approached bookselling with a hands-on, practical approach. I believe that reading is for everyone, from doctors to teachers to those who sweat beneath the midnight sun. You just need the right book, but that book isn't always a literary classic.

This column is for you. The ones who break your body and hurt your hands, and love a good story. Sometimes, you just need to relax and take that trip in your head, because you know your vacation days are already spoken for...

"I'm not a politician. I'm not a democrat or a republican, I'm not man's best friend. Some don't even consider me an American. I'm one of the eighty six million cats who are victims of the system. I don't see an American nap. I see an American nightmare. It's time to wake up. It's the ballot or the claw*"

I love cats. The bookstore I work in has two brothers called Huck & Finn, and I have a beautiful tortoiseshell named Belle at home. I love them, but I've always suspected cats were bent on world domination. It's actually the inspiration for my children's series, The Totally Ninja Raccoons.

How would cats do it? They never seem to want to do the hard work themselves. I think they would have Congress do it, and for that you need to be president. Well, you still have to convince Congress.

"Bad Kitty for President" by writer and cartoonist, Nick Bruel, is a fun way for children to learn about the presidential process without making it too complicated or boring.

It's time to elect a new president of the Neighborhood Cat Club. Old Kitty is about to leave office, which means a new president has to be elected and it might as well be Bad Kitty. Once she figures out what an election is, and the many steps Bad Kitty needs to take before she can become president.

Why, even before you get elected to be president, you have to win another election just so you can run for president in the first place. The first election is called a primary. The book takes Bad Kitty along the campaign trail from the primaries to the debates and to election night, and even shows the role of the media in elections.

Along the way, children learn about delegates, political parties, and even what a Political Action Committee is. Important words have an asterisk, and there's an appendix with a glossary of election terms--such as convention, polling station, and absentee ballots.

*paid for by the committee to elect Bad Kitty for President. Portions of this speech have by greatly influenced by Malcom X's speech, "The Ballot or the Bullet." Read it if you get the chance.

**Also known as democracy, or the right to vote for the candidate you hate the least.

Back to work tip: Sex, politics, and religion are not topics for casual, breakroom conversation. Conversations may steer towards politics and it can be tempting to weigh in, but it can hurt your relationships with your co-workers.