For weeks now, Lycoming Critic’s Corner has been using On the PULSE and social media to recommend worthy movies for quarantine viewing.

More recently, I was thinking I should suggest some decent books as well; but since this column is mostly for movies, I’m tying each one to a decent film version.

Here are a dozen page-and-screen pairings; in each case, both the movie and book are well worthwhile — yet different enough that you can enjoy each one separately without getting bored.

Kind of a two-for-one type thing.

(Note: Book titles are provided only if different from the film.)

Having labored in obscurity for decades (he once wrote 16 books in five years), Dick suddenly achieved world-wide fame with Ridley Scott’s landmark sci-fi epic about a bounty hunter going after murderous androids. Sadly, when the film came out, Dick had recently passed away — but not before screening some footage. His response to the movie’s crew: “The environment is exactly as how I’d imagined it. How did you guys do that?”

Plot-wise, the two versions are radically different, with Scott’s film blurring the line between humans and androids — whereas Dick insists there’s a clear distinction: human empathy. 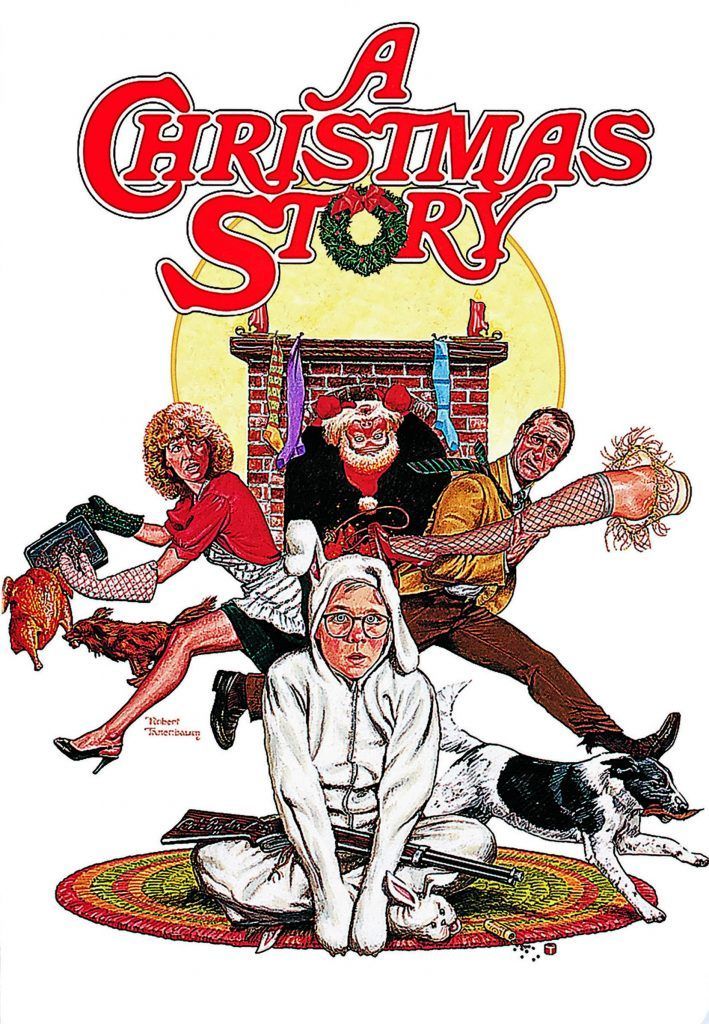 Perennial holiday film-favorite about a boy who wants a BB gun for Christmas (“You’ll shoot your eye out, kid!”) is actually based on only a couple episodes from a rambling memoir by the talented humorist Jean Shepherd. This uproarious book about growing up in the Midwest does for fishing and the Fourth of July the same thing the movie does for Christmas. (The chapter on Ludlow Kissel and “the dago bomb” really needs to be read out loud.) Incidentally, that’s Shepherd himself reading the movie’s delicious voiceover narration.

Starring Julie Andrews and Dick Van Dyke, the smash-hit Disney musical certainly helped bring more attention to Travers’s book series (she eventually wrote seven sequels, completing the last in 1988 at the age of 89); but the author herself never cared for the film or its sunny songs, feeling it softened Mary too much. Her long fight over how to film the book is chronicled somewhat fictitiously in 2013’s “Saving Mr. Banks,” with Emma Thompson as Travers and Tom Hanks as Walt Disney.

A retired NASA engineer, Hickam began “Rocket Boys” as a magazine article — but when movie rights were snapped up, he turned it into an enchanting, comical and beautifully written memoir about West Virginia teens teaching themselves to build rockets in the Sputnik era. The movie’s popularity launched Hickam into a whole new late-age career (he’s now written more than a dozen books — including four sequels to “Rocket Boys”). Both film and memoir are superb — but watch the movie first; viewers who come to it after Hickam’s wonderful book are often disappointed that so much gets left out.

After 34 years working in criminal justice, Robbins has a ‘big heart for kids’

Damning report on Pa.’s failure to protect residents from fracking unlikely to result in major reform

Neo-Nazi rally has moved from Williamsport; police still on alert

Loaded with delicious wordplay and wild, surreal characters, Juster’s cult-fave novel is one of the all-time great children’s books. It gets a shortened but thoroughly entertaining treatment in the 1970 film, a mix of live action and animation directed by the great Chuck Jones — who helmed the original “Grinch,” along with many of the best Looney Tunes shorts. Focused on a boy’s journey through fantastical kingdoms of letters and numbers, both versions feature a Whether Man, a Friendly Which, a Spelling Bee and a Senses Taker. Simply delightful. 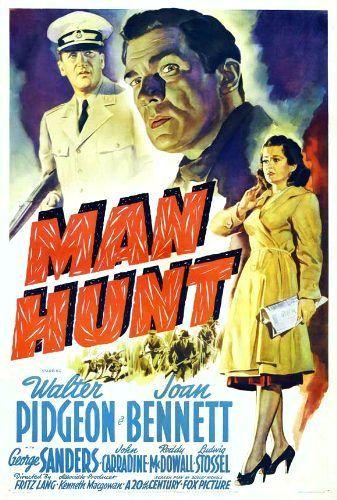 The quintessential British adventure novel, “Rogue Male” concerns a hunter being pursued by Nazis after trying to assassinate Hitler; it’s one of those classics that is both famous and unknown. Director Fritz Lang’s black-and-white movie version is letter perfect, adding a soulful love-interest that is not in the book. Terrific performances by Walter Pidgeon, George Sanders and especially Joan Bennett as a good-hearted prostitute who helps the hunted man.

For folks familiar with Hitchcock’s cataclysmic thriller — a film that basically altered American cinema forever — Bloch’s brief and somewhat tawdry little thriller will seem an unlikely source. Sick, swift and shocking, the 1959 horror novel is substantially different from the film: the first murder occurs much earlier; Norman isn’t nearly as likable; and Bloch sometimes cheats on the identity of the killer. But if you know this ahead of time (as most now do), his book is laced with cunning, tongue-in-cheek irony.

This romantic masterpiece from director Ang Lee and screenwriter Emma Thompson (who also stars) follows Jane Austen’s original novel closely. But the book does feature one late scene that isn’t in the film (Willoughby paying a visit); and by contrast, the movie’s best moment, in which Thompson’s Elinor does a kindness that crushes all her hopes, was added for the film — though it certainly feels like quintessential Austen. (Thompson won an Oscar for the script; with her earlier acting trophy for “Howards End,” she remains the only figure ever to score in both categories). Movie’s stellar cast includes Kate Winslet, Alan Rickman, Hugh Laurie, Imelda Staunton and Hugh Grant.

You wouldn’t think a movie that never saw theatrical release — one filmed inexpensively in a mere 21 days — could possibly do justice to Anderson’s time-tested 1999 novel about the trials and traumas of misfit high school freshman Melinda Sordino; but “Speak” pulls it off so perfectly that some actually like this movie better than the book. Its adults are less clueless, and Anderson’s rough edges have been smoothed out a bit; but the film’s triumph is 13-year-old Kristen Stewart in the lead — a performance of jaw-dropping rawness and authenticity. Happily, the entire film is currently available free on YouTube.

If you’re a James Bond fan, you owe it to yourself to read at least one of Fleming’s elegantly written novels. This one, though, is perhaps the most unusual: The British author — who was tiring of his formula — hands the narrative over to a troubled young woman (it’s the only 007 book written in first-person); “Spy” is mostly her story, with Bond coming to the rescue quite late in the proceedings. The film jettisons all this in favor of the usual hyperkinetic shenanigans, including an underwater car, skiing with a parachute, a steel-toothed assassin named “Jaws” and Barbara Bach’s lovely Agent XXX — proving pretty much the equal of the world’s most famous spy.

Smith is a writer, speaker and teacher in Central Pennsylvania. His fourth book, "The Best Movies You Never Saw," is due out this summer. More info is available at josephwsmithiii.com -- or robbwhitefan@gmail.com.