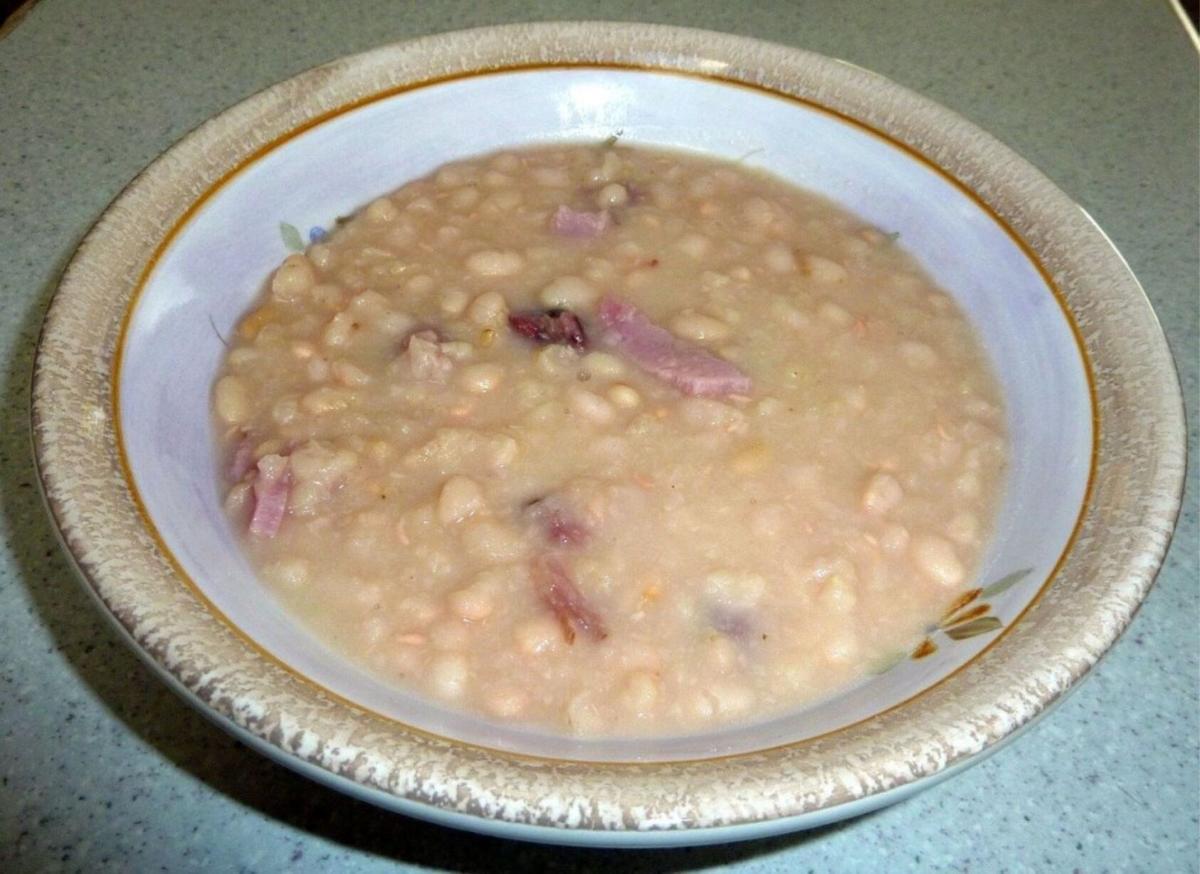 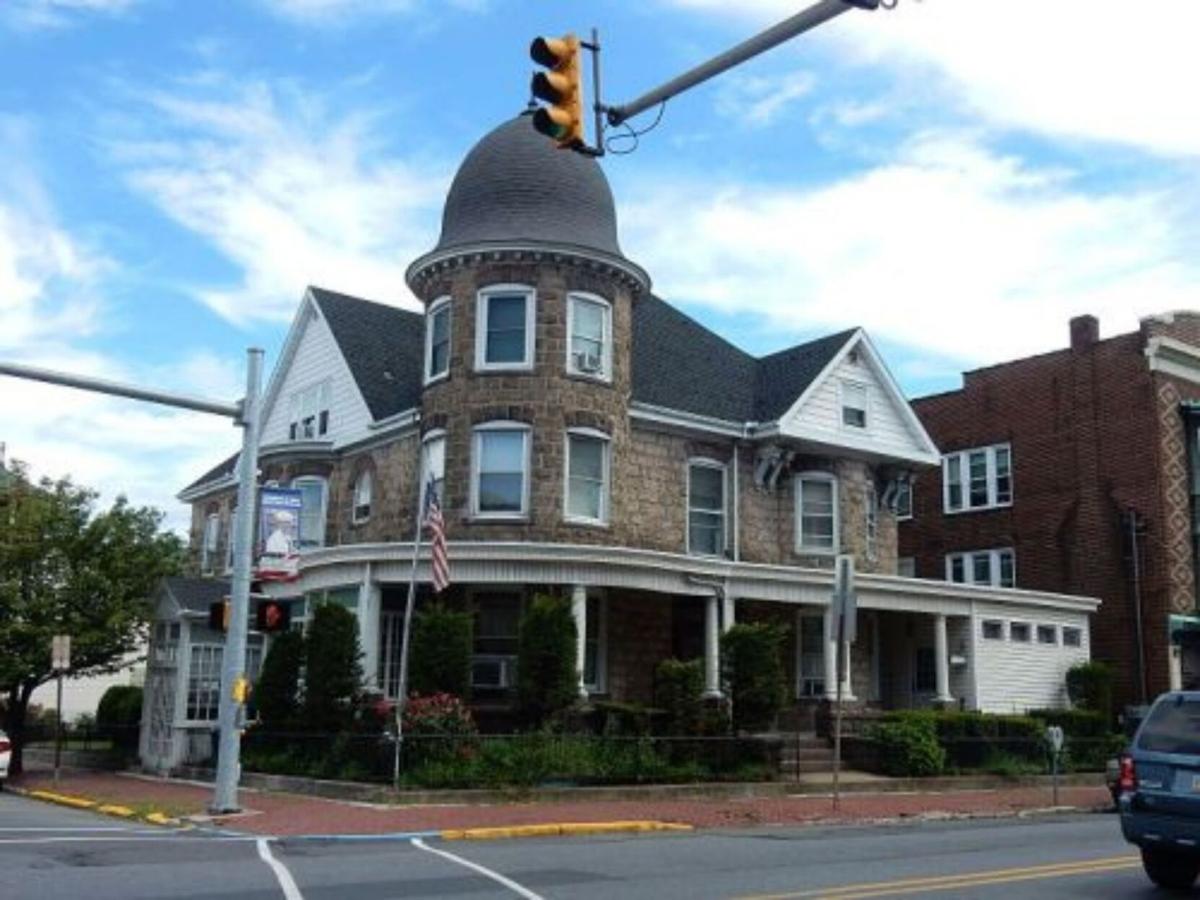 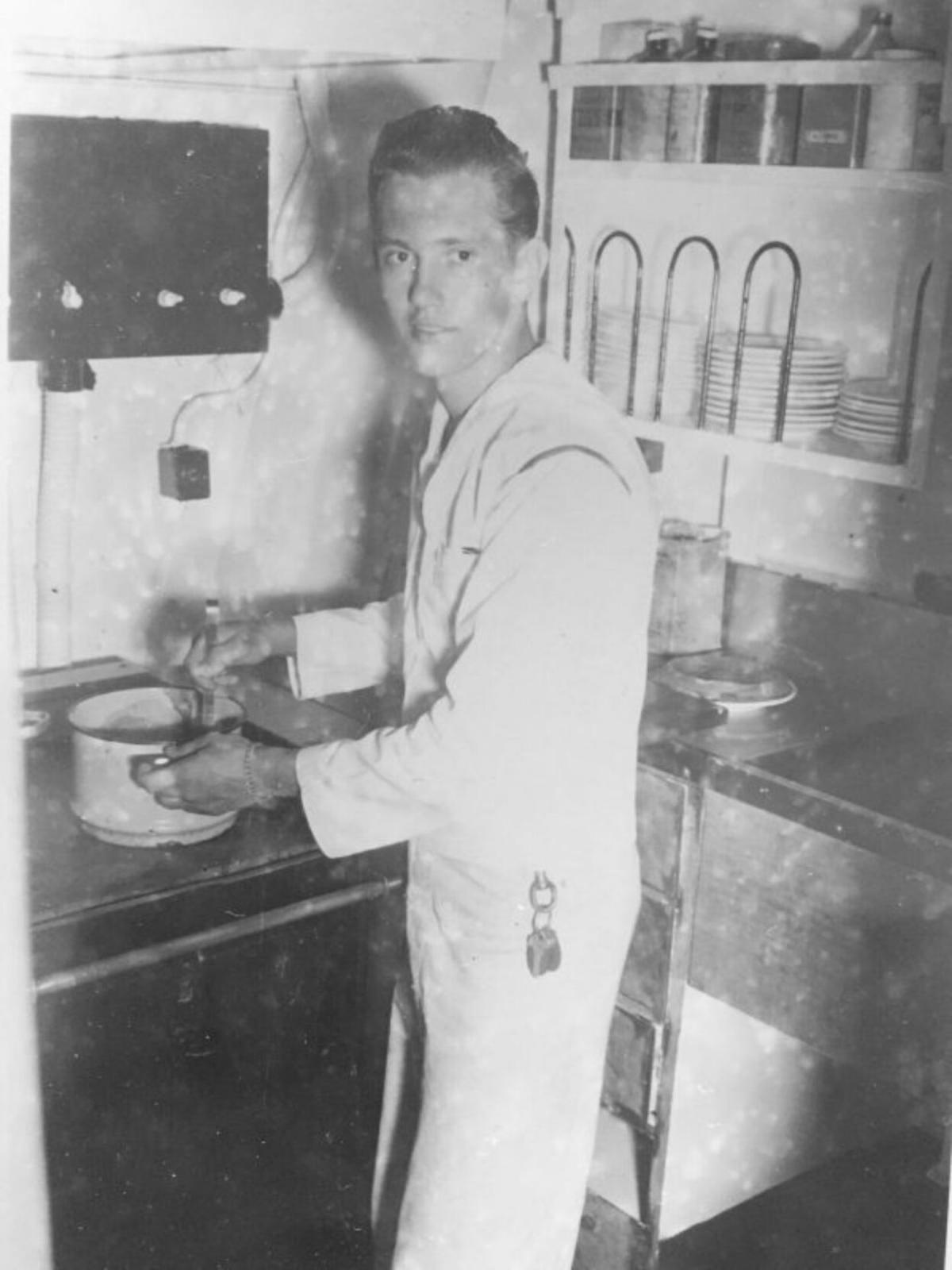 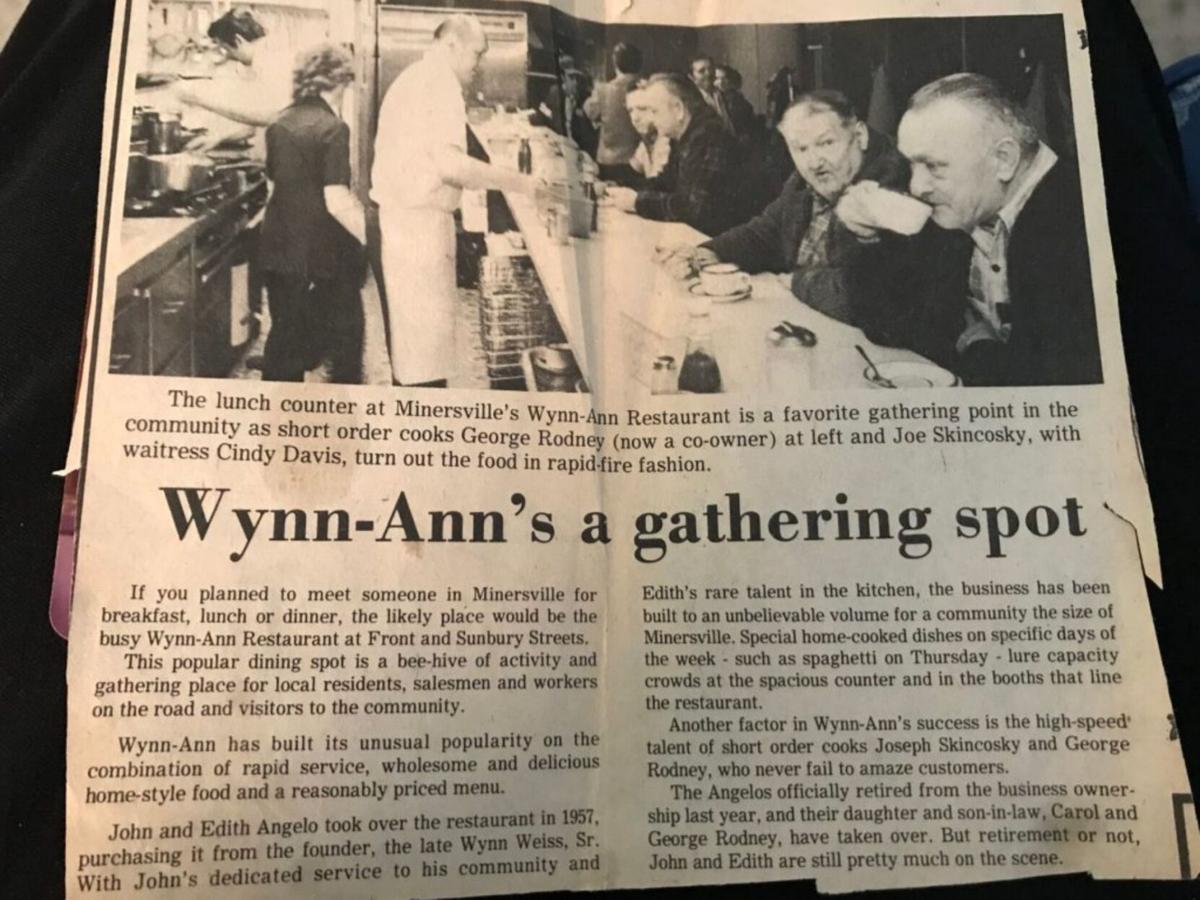 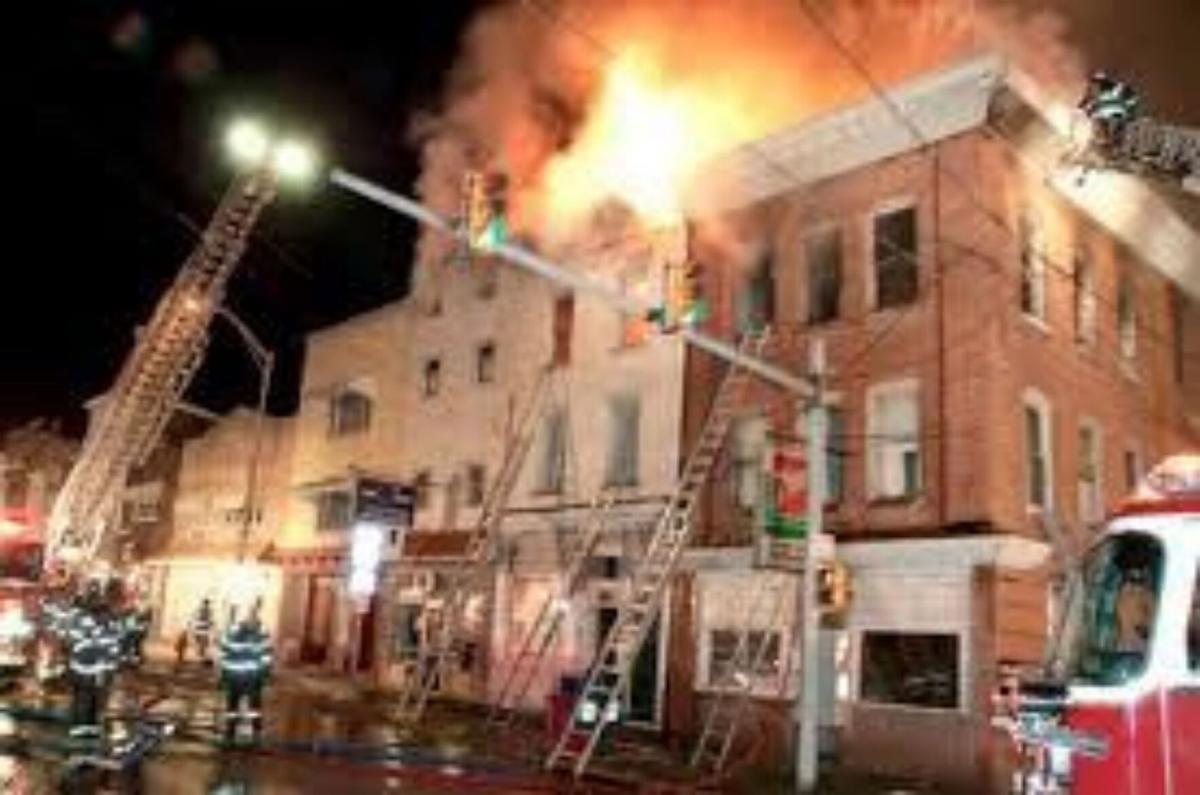 I grew up in a little “patch” in Reilly Township in Schuylkill County. Our town was part of the Minersville Area School District. So, even though I was not a Minersville resident, I spent my fair share of time in that town.

Minersville (aptly named for the industry and workers that were the backbone of the town at one time), like most small towns in the Coal Region and across the US, has seen changes; time does this to all people and all places. But the memories always remain fresh in my mind no matter how faded the surroundings might become.

Growing up in the 60’s and 70’s, Minersville’s main street, Sunbury Street, held many “household name” businesses to the locals; places like The Blue Front (where we bought the dreaded gym uniforms required by the public high school), Belecanech’s Market (kids constantly sneaked from the school grounds even though it was forbidden to get their beloved hoagies – sub sandwiches – for lunch), The Quality Shoppe, The 5 & 10 Cent Store, Center Supply, Mario’s Pizza (THE place to see and be seen in my high school days) — and the iconic building on the corner of Sunbury and Front Streets that housed Dr. DiNicola’s office for decades. (The building/home was originally constructed for a physician back when the streets were unpaved.)

On the opposite corner across Front street from “the doc’s”, sat another iconic fixture in Minersville; The Wynn Ann Restaurant.

Now, I have to admit, I was addicted to the Wynn Ann’s Friday “Fish, Mac, and Tom”; golden fried pieces of haddock accompanied by delicious macaroni and cheese with stewed tomatoes (that’s how a lot of us here in The Coal Region pair up our mac and cheese).

My first job out of high school was in the office of a local company on the outskirts of town. Because the fish, mac, and tom was so popular and sold out by early afternoon, someone would call in an order for the entire office early in the morning, then two people would go to get the order; one would drive so they could drop off a “runner” since parking could be a bear to find. The “runner” would hop out, get the order and wait to be picked up by the driver who was usually circling the block. Friday lunches were the highlight of the work week.

But as famous as the fish, mac and stewed tomatoes were, the Wynn Ann was known and loved for other dishes among which was “Joe’s Famous Bean Soup”. (“Joe” being the late Joe Skrincosky, head chef at The Wynn Ann.)

Like many small towns, locals gathered on a regular basis at a favorite spot and the Wynn Ann was one of Minersville’s standards. Everyone knew everyone; customers and owners became friends over the years. Laughter, light-hearted banter, and serious discussion on trending topics filled the air along with the aroma of hearty foods from the Wynn Ann’s offerings.

Along with the food, a big draw to the Wynn Ann was not just a favorite food, but a favorite person; Joe, the head chef.

Joe was a first generation American, born to Polish immigrant parents. He enlisted in the Navy in 1944 at the height of WWII. After contracting rheumatic fever, Joe spent three months in a California Naval hospital after which he was assigned to a vessel in San Diego where he trained to be a chef.

During his stint in the Navy, Joe honed his skills at cooking and developed the recipe for his bean soup. Upon discharge from the service, Joe went on to work in construction and as a line painter in an automotive assembly plant.

Joe decided to return to his true calling of cooking and became the head chef at The Wynn Ann in 1948. Joe left for a short period to work at another local eatery, but returned to The Wynn Ann. Joe became a fixture at the restaurant through multiple owners, remaining there until his retirement in 1989.

The Wynn Ann’s eclectic mix of patrons ranged from miners to politicians to school kids to doctors to lawyers to hungry families — and everybody knew Joe. Regulars perched on stools and watched Joe work his magic on the day’s offerings.

Even though Joe retired in 1989, the Wynn Ann remained; a decades old landmark on a corner of the main street in a small Coal Region town.

As it does to everything in life, the passage of time brought changes and the restaurant closed about a year before the building was lost to an act of arson in 2010 (the burning of the Wynn Ann was the first in a series of arsons that left the residents of Minersville on edge for months. They remain unsolved to this day).

I left my beloved hometown and Schuylkill County behind in 2001 for a stint in New Hampshire. I had not had a chance to get back to Minersville until, during a trip back to PA years later to see a friend, I found myself driving through town.

As I stopped for the traffic signal at Sunbury and Front, I got a lump in my throat. Sitting in front of me was a new building that housed a pharmacy and its adjacent parking lot in the spot where the Wynn Ann and some neighboring buildings had stood for generations but had fallen victim to the fire.

Even though the Wynn Ann had already been closed when the building was lost, seeing it torn down and gone after it being there my entire life really drove home the point that “the old days” really were just that: the old days. Now, a new building stands in its place and Minersville strides into the future, but we’ll never forget its past.

Joe’s famous bean soup recipe, as written by Joe, was published in a local paper, courtesy of a family member of his. I have presented it to you as written. The ingredient amounts result in a LOT of soup; it was developed to feed a bunch of hungry sailors and was served in a busy restaurant. It is easy to trim this recipe down to a manageable level for a home kitchen by dividing the ingredients in half or even quarters (example 1 pound of beans instead of 4).

If you make this soup, remember to raise a cup to Joe and thank him for sharing!

On a personal note, I would like to thank Joe’s daughters. Sharon and Beverly for the touching and generous feedback they gave me about this post. Your Dad was a treasure.