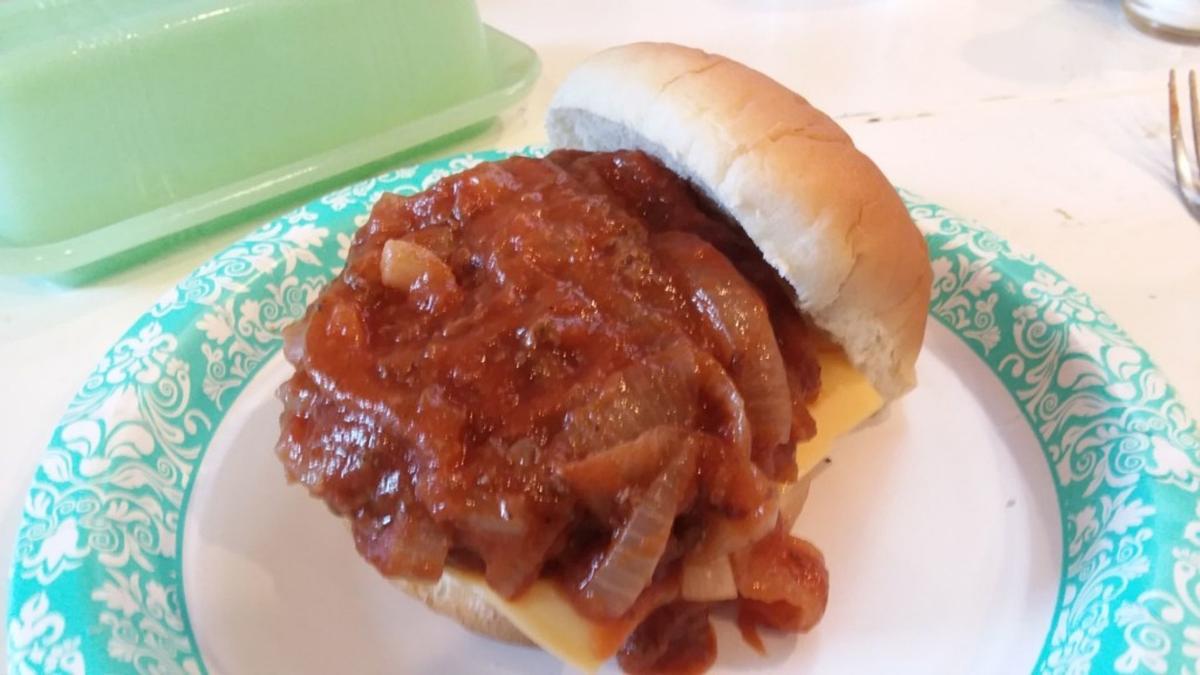 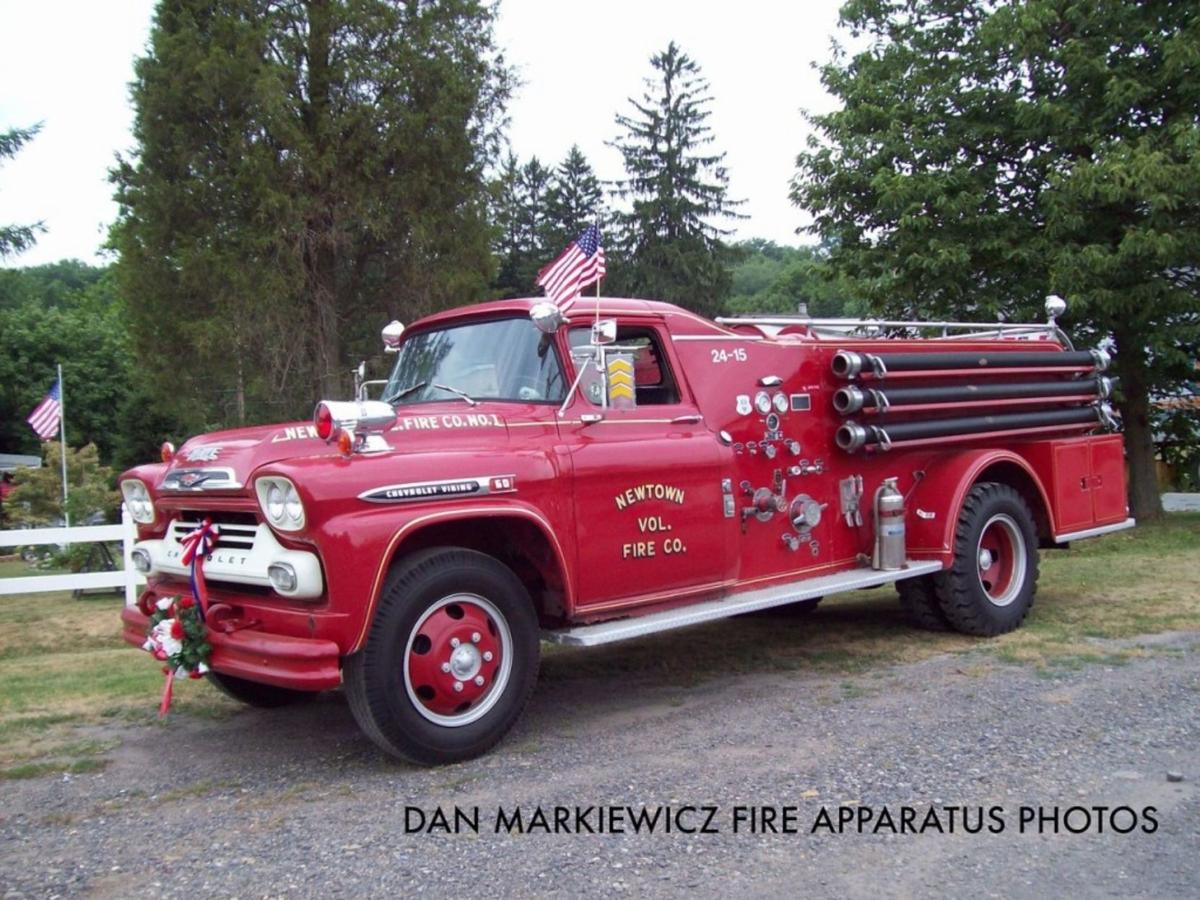 In many small towns in The Coal Region, the center of activity is the local fire company and its usually attached social hall/bar.

We affectionately refer to these organizations as “hoseys”.

Our Coal Region small town fire companies typically consist of volunteers who take their responsibilities seriously and often struggle financially to keep up with the demands placed on them for the need for modern equipment and training to suit the requirements of the residents and businesses in each town or township, not to mention strict state regulations.

For generations, the hub of social activity in the majority of small Coal Region towns was the fire company. The social halls are in high demand for “Coal Region fire hall wedding receptions” (an event I recommend attending if you have not had the pleasure), funeral dinners, and weekend dances with popular local bands.

One of the major streams of income for hoseys is the bar which members of the organization may patronize (and usually do so faithfully, particularly on weekend evenings). The other money-maker is “the kitchen” usually found in the hall.

The hosey in the town I grew up in put their kitchen to very good use for generations.

I vividly remember the days and nights spent in the kitchen along-side my Mom, and several other members of the Ladies’Auxiliary, peeling potatoes, chopping onions, mixing potato filling and roasting hams and turkeys for Mother’s Day dinners, BBQs, coal company annual banquets, and after-funeral lunches just to name a few.

It seemed only natural I gravitated into doing some cooking for the hosey on my own after Mom slowed down and stopped participating. For quite awhile, I manned the kitchen during the weekly bingo night, turning out pierogi, Coal Region Barbecue, haluski and more every Thursday night for a couple years.

The kitchen was also open for appetizer-style dishes, fries, and burgers on Friday and Sunday nights. During the bingo games, I had added burgers in sauce to the menu and wound up rolling them over as weekend offerings. Since the burgers often sold out on bingo night, I found myself in the hosey’s kitchen on Friday afternoons, prepping a roast pan full of burgers for sale at the bar or for takeout for the weekend.

“Stewed burgers” are often associated with burgers kept in a broth, but I used a seasoned tomato sauce, loaded with sliced onions as my preferred “stewing” liquid; hence my decision to name these “Saucy Stewed Hosey Burgers”.

These burgers are simple, but making them ahead intensifies the flavors, allows them to be stored in the sauce and heated for serving, and were one of the most popular items on the menu. (Wish I had a dollar for every one I made and sold over the years!)

Never do I make these that I am not taken back to my town’s beloved “hosey”; my four-decades-old memories of the scents of spilled beer mingled with diesel fumes, visions of cast iron frying pans as big as Mack truck steering wheels on the stoves in the kitchen, the chrome and vinyl swivel-top bar stools, and the jukebox I loved so much in the corner flood my memories like they were from just yesterday.

Those were some very good times and some of the reasons we Coalcrackers love our hoseys.

I bake these burgers in the oven, but you could simmer them on the stove-top if you prefer. Double or increase the recipe to suit your needs. Great for the slow-cooker to take to a potluck.