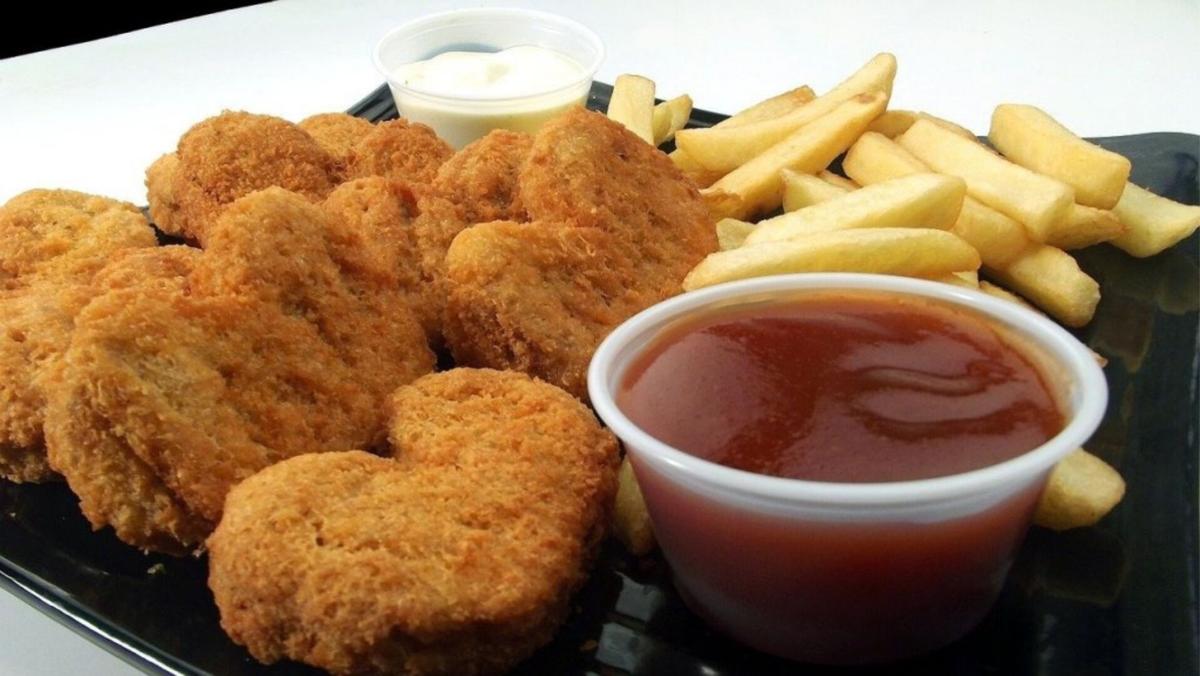 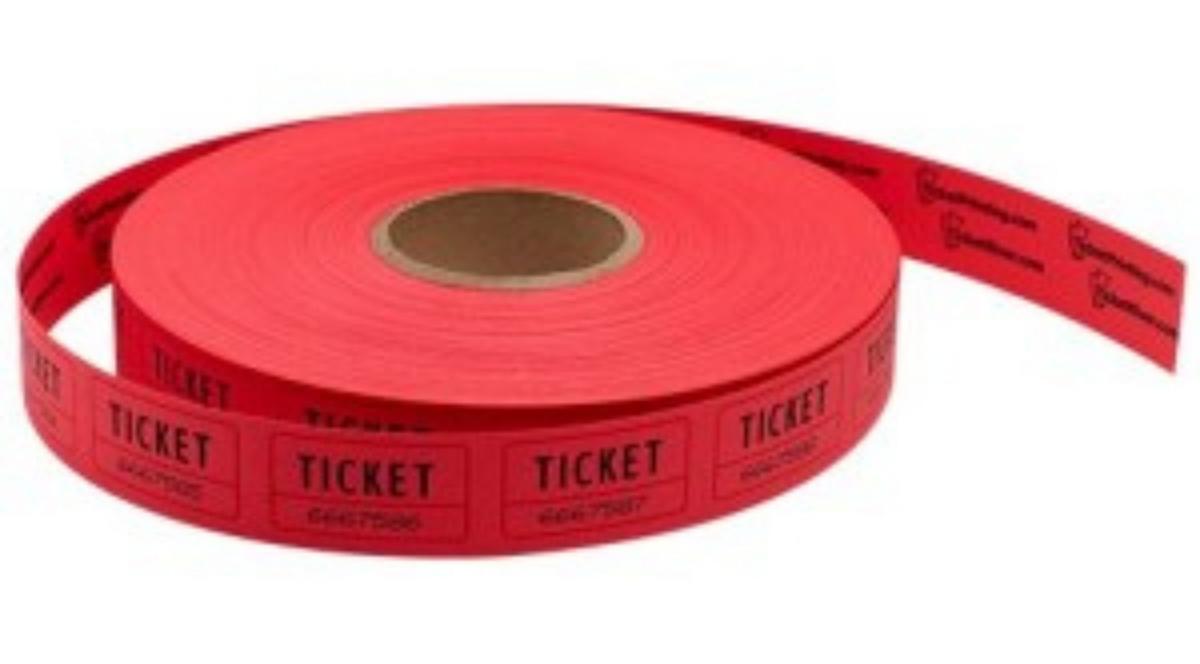 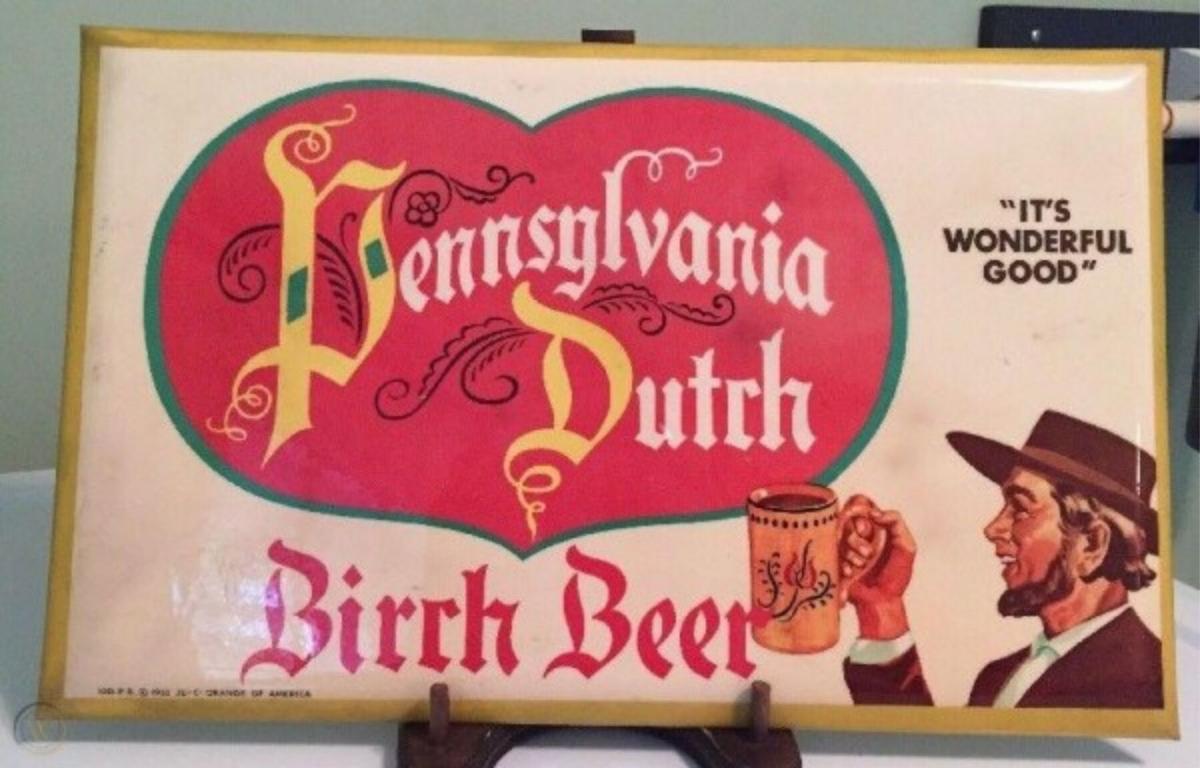 During my childhood in the ’60’s and ’79’s, my corner of the Coal Region, Schuylkill County, was awash with block parties, church festivals, family reunions and Memorial Day parades.

Along with the stands selling halupki, pierogi, hosey burgers, and bleenies, there was always the ever popular beverage (aka beer) stand, often consisting of nothing more than sawhorses topped with wide boards, usually enclosing a large square area in which barrels of beer and stacks of plastic cups resided.

Within these “corrals”, frantic gents hustled about tapping barrels and taking and serving orders for a cold brew. If you were unfamiliar with a particular event’s layout, it was easy to find “the beer stand” because it often had the largest crowd gathered around it.

To ease the burden of the folks manning the stands, many events used paper tickets that you purchased at a booth in lieu of the (almost always) hard working and exhausted volunteers having to handle cash and make change. A halupki, pierogi, burger, beverage, etc. was “x” amount of tickets, which were usually then torn in half and tossed in a bucket or box by the “bartender” or food stand helper.

For those of us who were not “of age” or who did not want a cold beer, there was almost always birch beer on tap available at one or several stands. In those days, there were some local bottlers who provided birch beer in kegs, the silver kind you often see containing beer.

My most vivid memories of the kegs of birch beer are from the days of the Memorial Day parades in my little hometown. At the time, the surrounding towns all had parades at staggered times and the local volunteer fire companies (hoseys) brought out their trucks to take part in the parades.

Everyone landed in my town right around lunch time, usually hungry and thirsty from a full morning of moving from place to place, participating in parades without a break.

As the local area high school marching band arrived in school buses and embarked, the parking lot at our hosey filled with neighboring fire companies’ tankers, pumpers, and the local ambulance service.

Welcoming these hungry participants were piles of hot dogs on steamed buns and a huge pot of bean soup simmering in big black kettle over open coals cooked up by a life-long resident. The bar at the hosey and its attached hall filled with people grateful for a break, some free refreshments, and to connect with friends.

I never think of Memorial Day and the parades in my hometown without seeing that kettle of bean soup and the keg of birch beer that was set up for you to help yourself. The line for the birch beer was as long as any other as people jostled to quench their thirst.

Near the end of the keg, the tap would spit and sputter and a new keg would be hurriedly prepped. As the crowd left for the start of the parade, the birch beer station showed signs of its popularity in the form of a huge damp area around its base.

It is those fond memories that keep me a fan of birch beer for these many decades. As small local bottling companies closed, one brand — Pennsylvania Dutch Birch Beer — can still be found in cans and bottles in many parts of The Coal Region — and I love it.

I have been known to “stock up” during trips back to Schuylkill County in the past while living in NH, but am thrilled to now find it in several stores in the Johnstown, PA area.

Root beer and birch beer have distinct differences in their ingredients and each have their loyal fans. Historically, the plants used to flavor both beverages were used for medicinal teas and external salves to treat a variety of complaints.

Root beer is made from a concoction of different roots and plants that include anise, cinnamon, ginger, juniper, dandelion, vanilla, sarsaparilla and a once primary ingredient, sassafras. It is naturally non-caffeinated, although some soda manufacturers add caffeine.

Birch beer is made from boiled birch sap or the roots and twigs of the birch tree. Birch flavoring is often used in making root beer and the two beverages have a similar taste. True birch beer, unlike root beer, contains no other roots for flavoring.

Root beer is available almost everywhere. It can be purchased nationally and internationally, although some brands distribute in limited regions. Birch beer is primarily sold in the northeast part of the United States. There are manufacturers in Pennsylvania and New Jersey who distribute mainly to the Mid-Atlantic states and New England, although some birch beer may be found outside these areas. (Source: eHow.com)

This recipe for BBQ sauce is yet another way to enjoy one of my favorite flavors. You can use any birch beer you like, but being the Dutchie that I am with the fondness I have for the Pennsylvania Dutch brand of birch beer, that is my obvious choice.