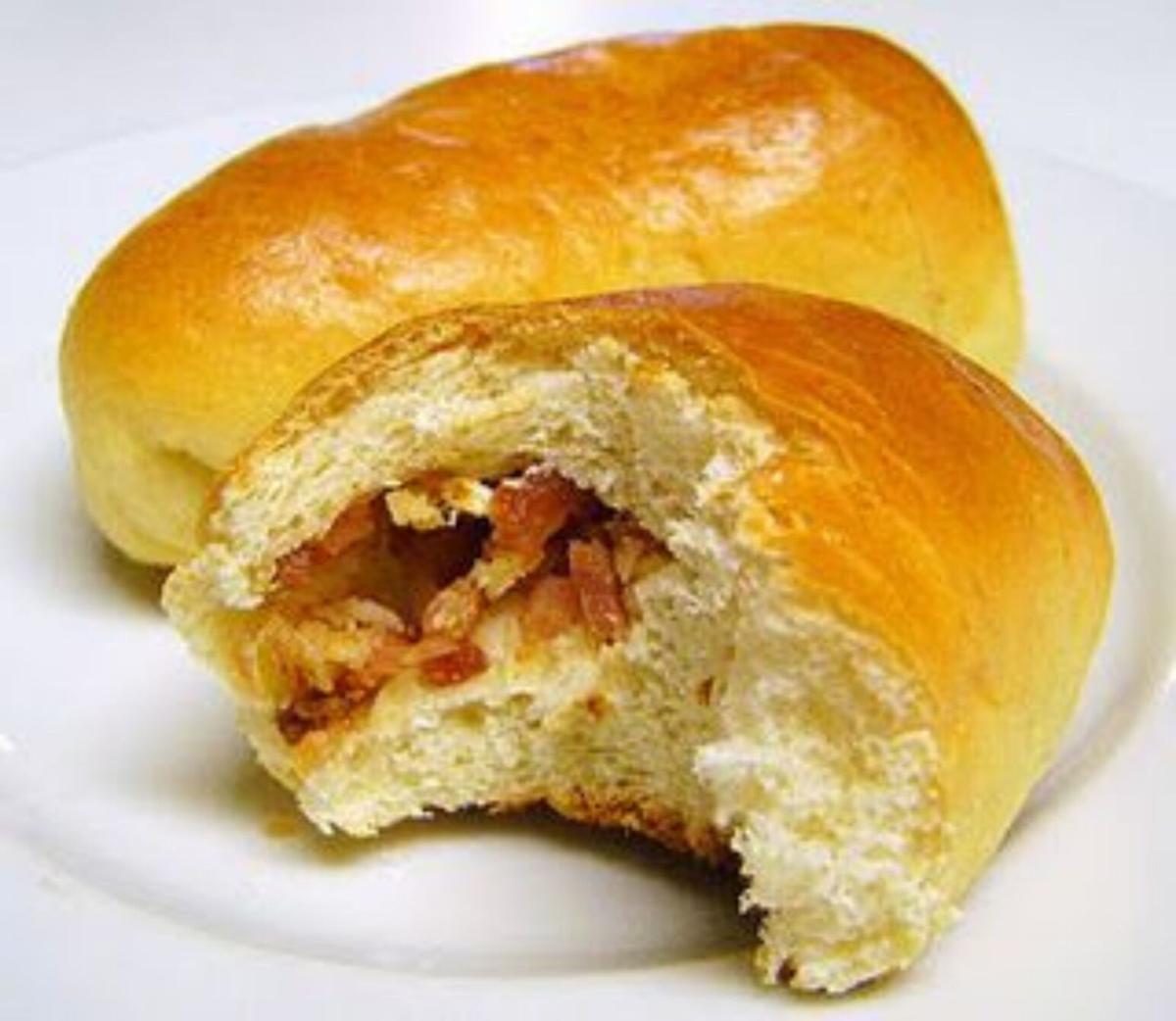 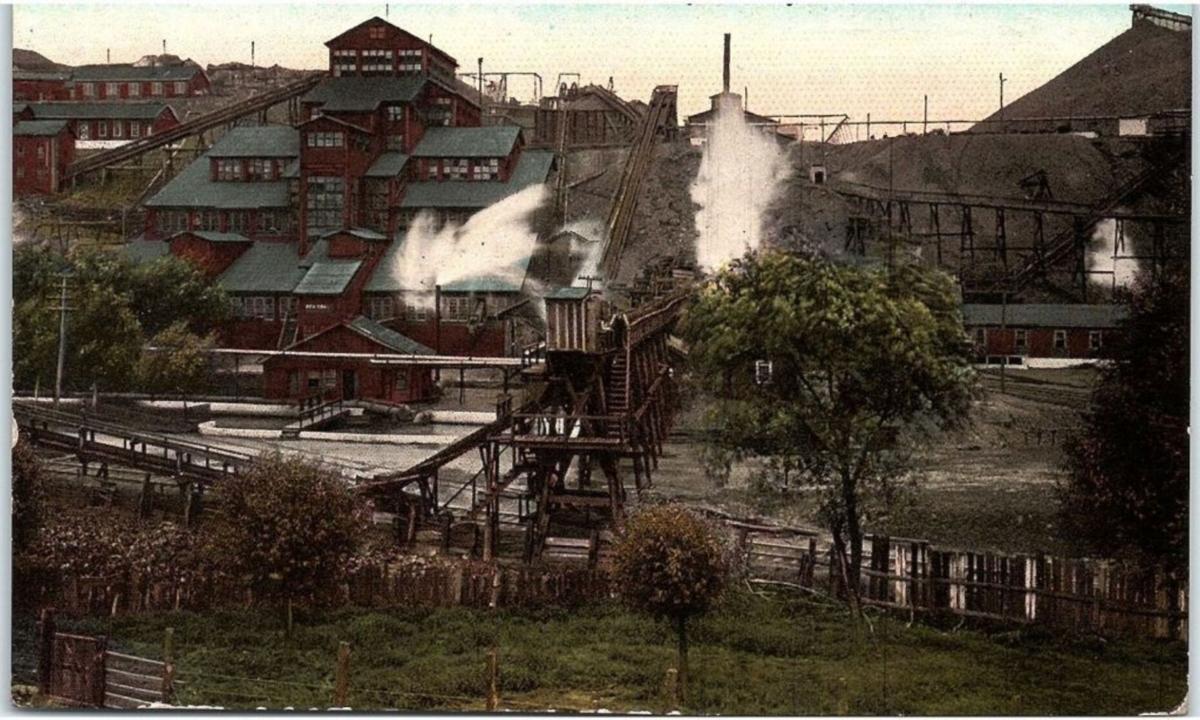 A traditional Christmas time treat in many homes in the Coal Region is lasineciai – Lithuanian Bacon Buns.

Many cooks enjoy making these year ’round, not just at Christmas, because they are a family favorite. During the Christmas season, these special bites of heaven are passed around in Lithuanian homes. accompanied with the salutation, “Linksmu Kaledu,” which means Merry Christmas!

The Southern Coal region of Northeast Pennsylvania is known as “Little Lithuania”.  Anthracite and the industry surrounding it lured many Lithuanians in during the 1860s to 1910s era.

Shenandoah (Pennsylvania) earned itself the nickname, “the Vilnius of North America” and was a much larger town during the Anthracite heyday than it is now. During that era, Shenandoah’s population was upwards of 40,000, a quarter of them Lithuanians.

Lithuanian migration to the Coal Region was often a result of Lithuanians back home being discriminated against under the Russian Imperial rule with their language banned between years 1865 and 1904.

In 1862, the first colliery in Shenandoah was opened. This was Shenandoah City Colliery.

“Shenandoah celebrates its ethnic diversity. In the 1870’s, the Irish were the predominate immigrants to come to Shenandoah. Beginning in the late 1870’s, immigration shifted from the Western European to the Eastern European countries, predominately Lithuania, Poland, the Ukraine, and Slovakia. As each new wave of immigrants arrived in Shenandoah, they set to establish their own church with services in their own language and eventually establish parochial schools where their children could be taught both in English and their own language and custom. In the 1930 Shenandoah boasted 22 nationalities, 22 churches.” (Source Downtown Shehandoah, Inc.)

These little pillows of heaven are too good to only indulge in once a year and aren’t limited to Shenandoah!

This recipe includes making your own dough, but you can use frozen bread dough to speed things up and cut down on the labor.

Bacon buns can be eaten hot or at room temperature and can be reheated in the oven.