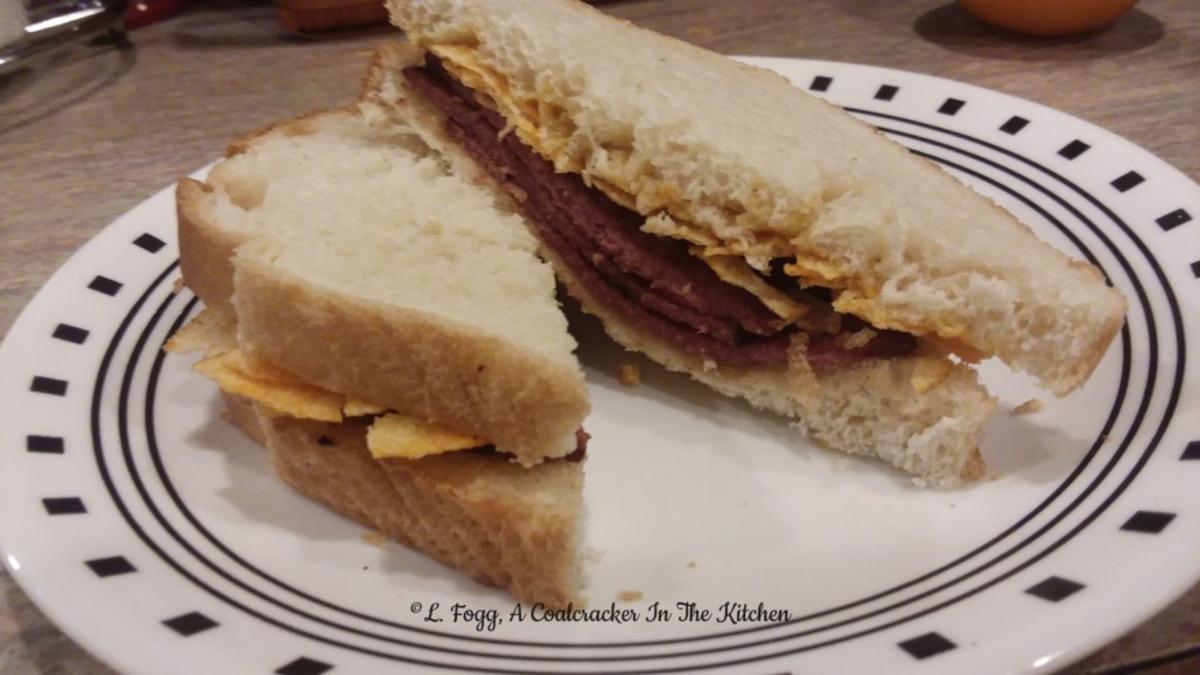 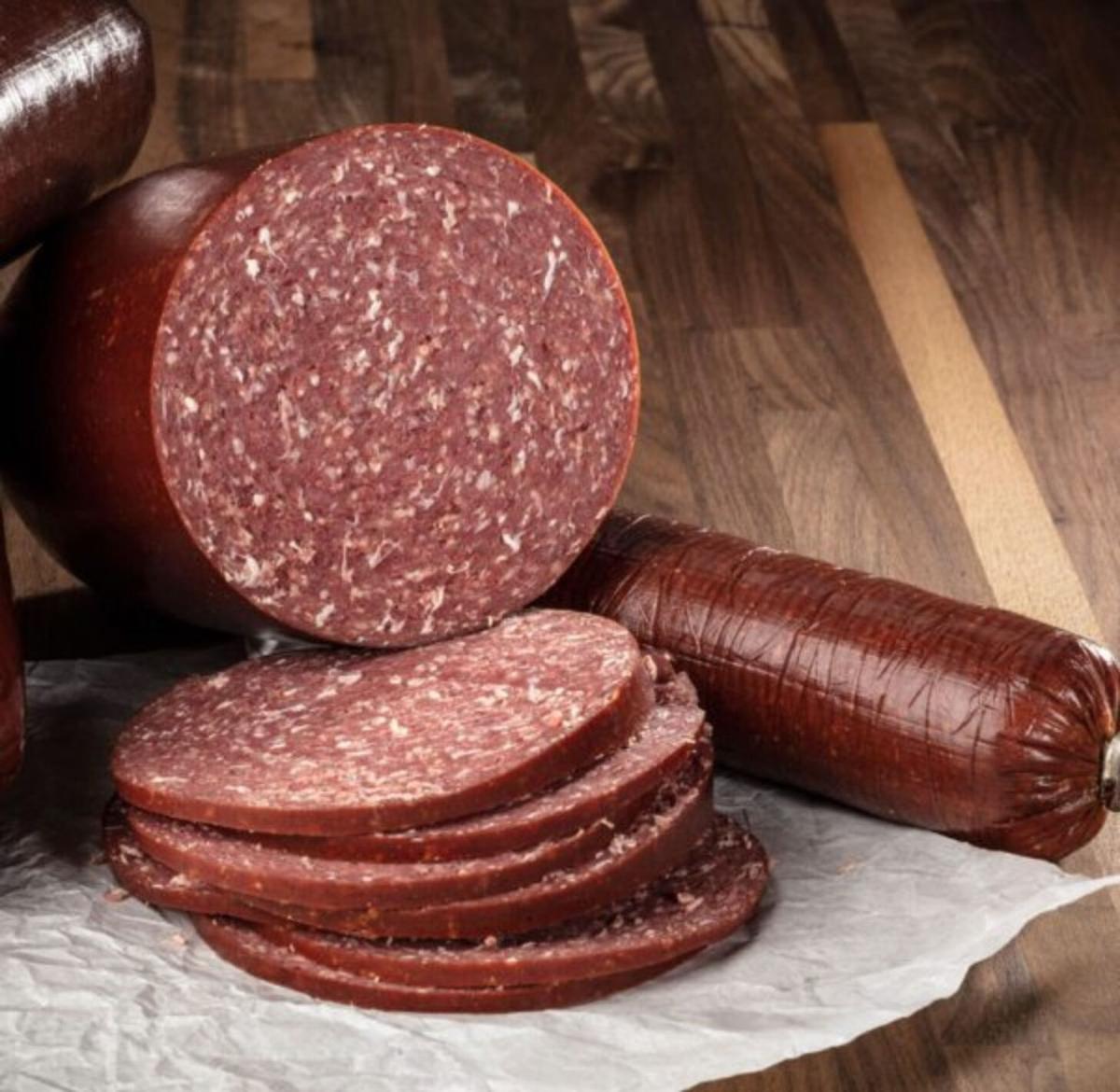 The Coal Region has a love affair with Lebanon bologna, and I was — and still am — mightily smitten with it as are so many others.

Throughout high school, I tended to eschew the entire “mad-dash then wait-in-line only to have 10 minutes to gulp down lunch” school cafeteria experience. Hence, I usually found myself, brown bag in hand, making my own dining rules through junior and senior high school. My Mom’s lovingly packed lunches better suited my tastes and allowed me to actually enjoy the much needed break between morning and afternoon classes.

When it came to sandwiches, Mom would occasionally get creative, but I had my “holy trinity” of clear favorites; good smokey ham with cheese, Mom’s cold meatloaf, and Lebanon bologna.

Occasionally, I would leave the house in the morning in a rush or pre-occupied, not realizing what my lunch bag held, but one quick whiff after unzipping the closure left no doubt about the contents on Lebanon bologna sandwich day!

I had a certain ritual for eating my Lebanon bologna sandwiches. I would open up the sandwich, tear open the little bag of potato chips Mom always included (usually Marsden’s, made in Pottsville, PA), and pile as many chips onto the top of the Lebanon bologna as humanly possible. I would then replace the top slice of bread and “smoosh” the sandwich flat with the palm of my hand, crushing the chips inside — the perfect lunch for this Coal Region kid!

Depending on her general outlook on life on any given day, Mom would “shake things up” and vary the thickness of the slices when she purchased Lebanon bologna from the local Mom and Pop store. Sometimes the slices were nearly 1/4 inch thick, other times they would be paper thin.

Thicker pan-fried slices tend to retain more of the classic Lebanon bologna taste while frying thinner slices results in a more “frizzled” and “crispy” texture that I find very appealing, so for a long time now, I have leaned more toward the thinly sliced bologna for the hot version of one of my favorite Coal Region comfort foods.

For me, the brands of mayonnaise and yellow mustard used on this sandwich are negotiable, even the brand and style of potato chips have wiggle room, but the one thing that is carved in stone is that using good old-fashioned, super soft and squishy, plain white sandwich bread is an absolute must!

The “Dutchie” in it all

Lebanon bologna resembles salami somewhat in texture and appearance but is an all-beef, semi-dry, fermented, smoked and cured sausage that originated in the Pennsylvania Dutch (German “Deutsch“) communities of Lebanon County, Pennsylvania. It can be traced back to the late 1700’s, and was a well-known and common item by the early 1800’s. The product was strongly influenced by the slow-cured sausages of Western Europe. The name “Lebanon bologna” actually evolved in the 1920’s and ’30’s when several producers of the product were concentrated in Lebanon County.

Lebanon bologna is widely associated with the culinary heritage of both the Pennsylvania Dutch in south-eastern areas of Pennsylvania and into the Coal Region of north-east Pennsylvania. Although I can find it fairly easily in stores here in the south-western portion of PA, it is not nearly as prolific as in Lebanon and Schuylkill counties and the south- and north-eastern portions of Pennsylvania where even small grocery stores are known to carry several different varieties and brands side-by-side at the deli counter and there are some local, independent Lebanon bologna makers.

Traditionally prepared versions of Lebanon bologna are infused with a strong smoky flavor through hardwood smoking. High heat can adversely affect the quality of the finished product, so the meat is cold smoked for several days then tested to ensure that it is at the proper pH level.

Today, Lebanon bologna is produced in a range of styles from “regular”, to “sweet”, double-smoked and even lower sodium.

For another very classic Coal Region dish featuring Lebanon bologna, see my recipe for Lebanon Bologna Roll Ups.
Read the whole article and find the recipe on A Coalcracker in the Kitchen