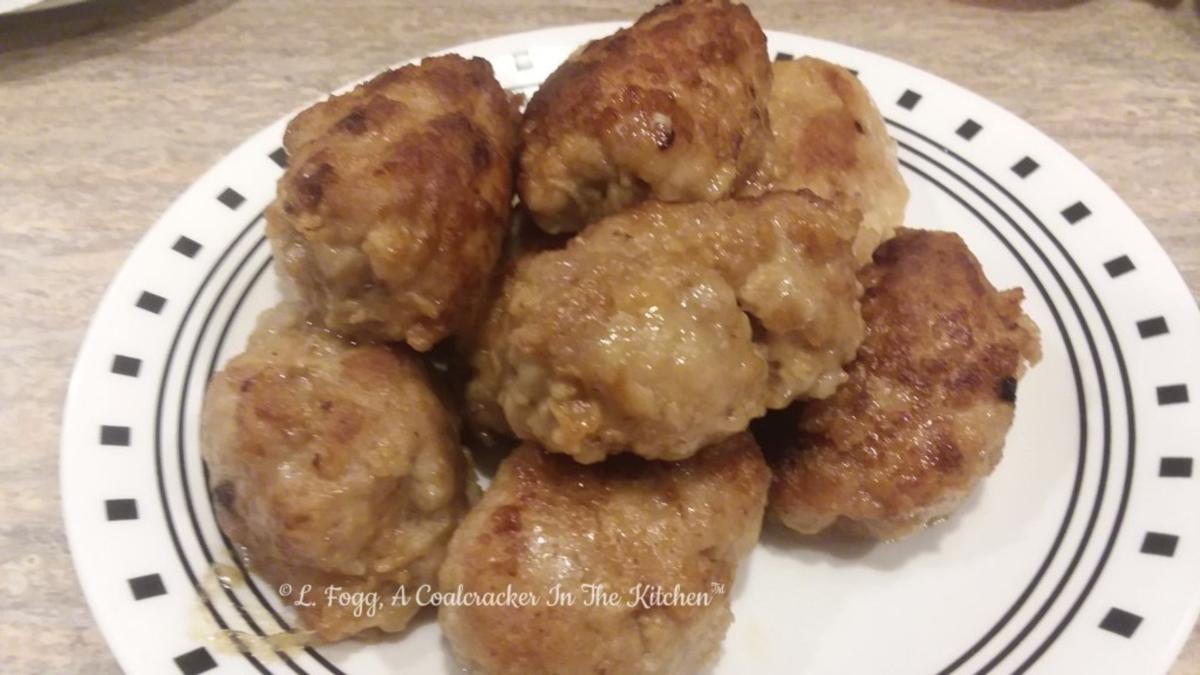 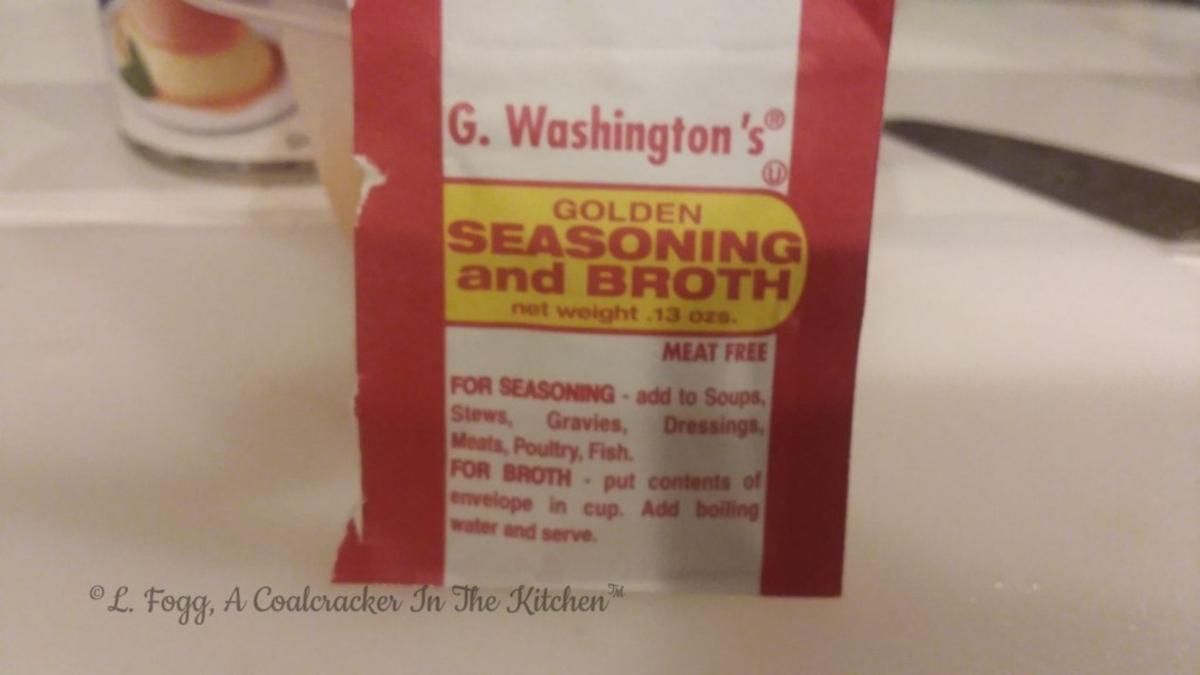 Bundookies (aka “Bundukies”, “Bundukas”, “Lithuanian Meatballs” depending on who you’re speaking with) are a Coal Region comfort food notably popular in the Schuylkill County area.

These “bundookies” are meatballs made from all ground pork rather than ground beef or a mix of meats. They are not to be confused with Lithuanian Bacon Buns which are sometimes graced with the same moniker– again, depending on who you are speaking with. Lithuanian Bacon Buns are technically “lasineciai“.

Bundookies abound at church picnics, block parties, and ethnic fests in the Schuylkill County area here in the Coal Region. They can be found at local kielbasa shops, delis, and some lunch establishments or corner eateries.

Often a staple in Coal Region homes around the Christmas season, there are “best bundookie” contests like the one to benefit the William “Babe” Conroy Memorial Scholarship Fund, (“Babe” was a baseball coach at Shenandoah Valley High School for 16 years and passed away in 2015) held in Shenandoah, PA. The contest proceeds go toward a scholarship fund awarded to a Senior Shenandoah Valley Baseball Player who has played all four years and will be continuing their education in college or technical school.)

Bundookies even made an appearance at the 2018 Bloomsburg Fair by way of a “Skook Sundae” consisting of layers of gourmet mac and cheese, pulled pork, and a bundooki.

As with many recipes, the basics of bundookies are simple, but every cook has “their” secret for making them. This recipe is just one version. Feel free to alter it to the tastes of your family.

Some cooks use soaked bread rather than the cracker crumbs called for in my recipe. Some use raw onions in the mix, whereas this recipe calls for sauteing the onions first in bacon grease for an additional layer of flavor. In my kitchen, I always use a packet of George. Washington Golden Seasoning rather than salt. use evaporated milk to soak the crushed crackers, and never skip the allspice called for in my recipe. (George Washington Golden Seasoning can be found in the soup/bouillon aisle of many supermarkets or can be ordered online.)

The mix should be moist, you might want to lightly dampen your hands with water when shaping the bundookies. I find I like to turn the bundookies often when browning them to keep their cylindrical shape; I use two forks when turning rather than a spatula. The Bundookies get finished in the oven where they steam and develop flavor; the frying step is only to brown the surface, not to cook them through.

Some people enjoy their bundookies with sour cream sprinkled with dill. Many folks, me included, love them served with mashed potatoes and creamed corn. However you make them, whatever you call them, they are beloved in our Schuylkill County corner of Anthracite country!