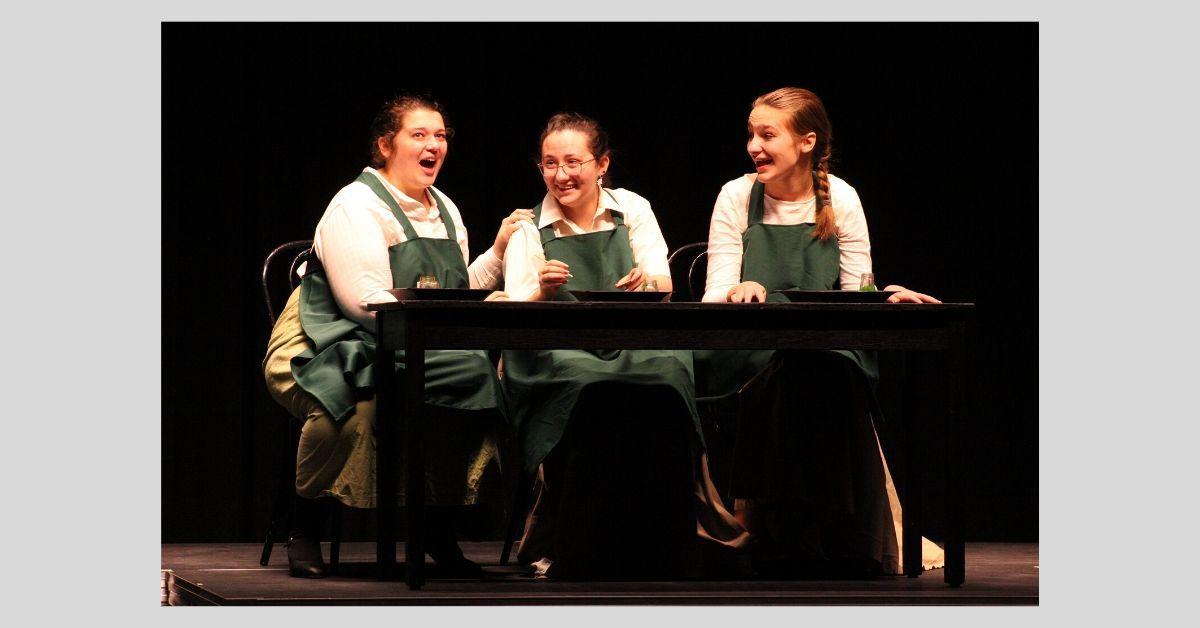 Actors run through a dress rehearsal of "Radium Girls," based on the true story of the dial painters who made labor history. Warrior Run High School drama club presents the dramatic play November 14, 15, & 16. Photo provided 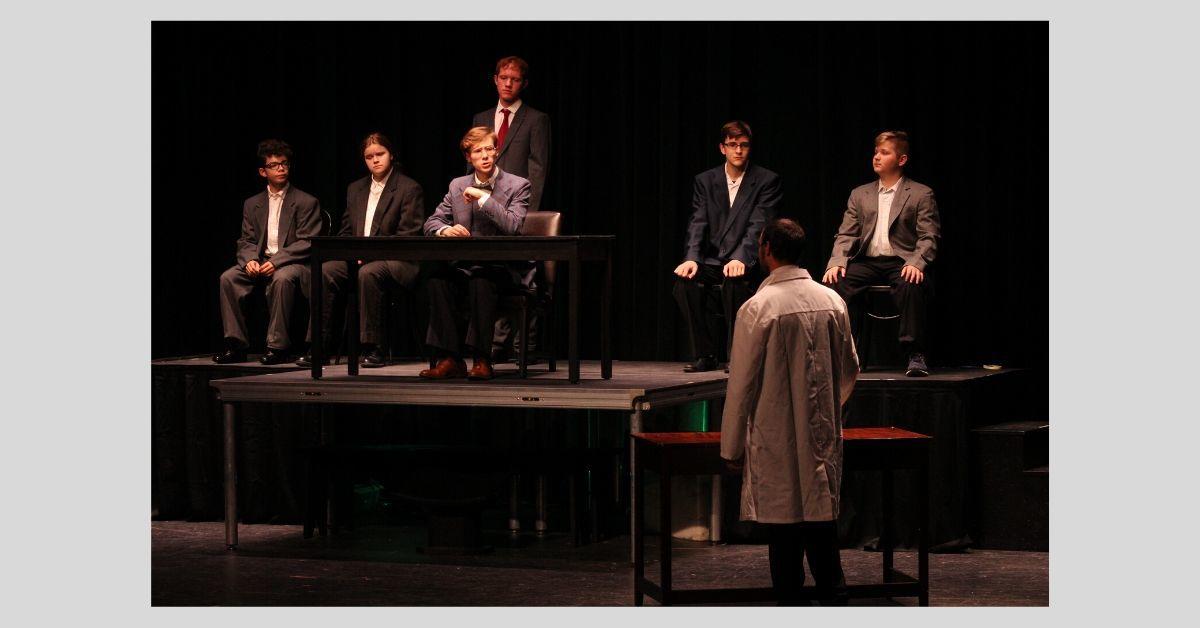 Warrior Run High School’s drama club is putting on “Radium Girls” November 14, 15, and 16 at the Warrior Run High School auditorium at 7:30 pm. each night. This production, directed by Elizabeth Snow, gives the students a chance to reach new personal depths in their performing. The story tackles serious and mature issues such as betrayal, corrupt corporations, love, and death.

“In 1926, radium was a miracle cure, Madame Curie an international celebrity, and luminous watches the latest rage—until the girls who painted them began to fall ill with a mysterious disease. Inspired by a true story, Radium Girls traces the efforts of Grace Fryer, a dial painter, as she fights for her day in court.

"Her chief adversary is her former employer, Arthur Roeder, an idealistic man who cannot bring himself to believe that the same element that shrinks tumors could have anything to do with the terrifying rash of illnesses among his employees. As the case goes on, however, Grace finds herself battling not just with the U.S. Radium Corporation, but with her own family and friends, who fear that her campaign for justice will backfire.”

Cost for the show is $5. This performance is recommended for audience members age 10+.