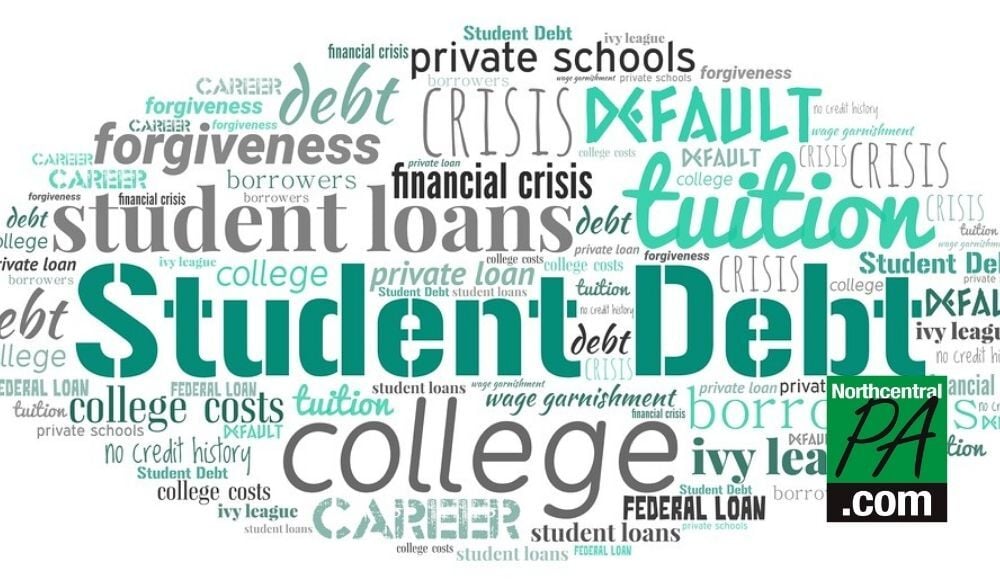 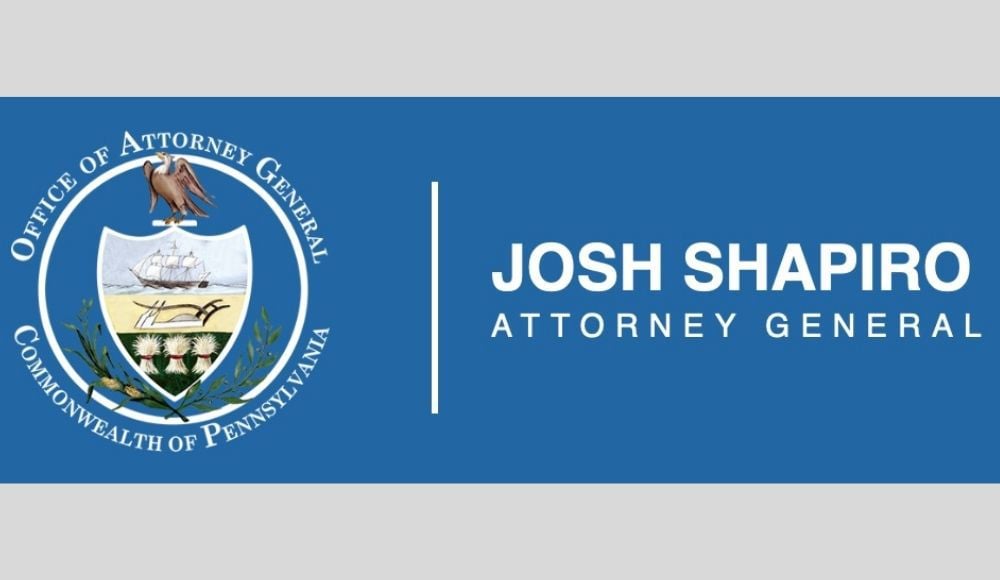 Harrisburg, Pa. -- In December 2018, Education Corporation of America (ECA), which operated Brightwood Career Institute campuses in Philadelphia, Broomall, Harrisburg, and Pittsburgh, abruptly closed due to its loss of accreditation and its failure to meet federal Department of Education financial requirements.

“When Education Corporation of America closed down, it left thousands of Pennsylvanians with no degree and a huge financial burden," said Attorney General Josh Shapiro.

Shapiro's office entered an agreement on Apr. 6 that will cancel private student loans held by 1,300 Pennsylvania students. Borrowers who made payments toward their loans to the debt buyer, Elevation Capital Partners, LLC, will also receive refunds.

The agreement alleges that the student debts were the result of misrepresentations of schools' educational quality, accreditation status, career services, and overall financial condition. Due to these allegations, collecting the debts violates Pennsylvania's debt collection law.

“We’ve reached an agreement and cancelled millions of dollars in debt for Pennsylvanians,” said Shapiro. “Student loan debt is a life-altering hurdle for far too many in our Commonwealth, which is why we’re fighting for borrowers every day.”

The agreement with Texas-based debt buyer Elevation Capital Partners, LLC (ECP) permanently prevents the company from engaging in any collection efforts related to these students’ accounts.

ECP is also prohibited from selling or transferring the accounts, must take action to cancel all outstanding balances, and must ensure they are properly coded by credit reporting agencies.

Additionally, borrowers who paid on these loans to ECP since the purchase of the debt will receive the majority of their money back.

ECP voluntarily stopped collecting on affected accounts after the Office of Attorney General sent the company a request.

Borrowers affected by this settlement will be contacted directly by the Office of Attorney General and do not need to take any steps to receive a refund or have the debts cancelled.

Since 2017, the Attorney General's office said it has obtained over $62 million in debt cancellations for student loan borrowers.